The reason behind why Mamelodi Sundowns have got too many players revealed. 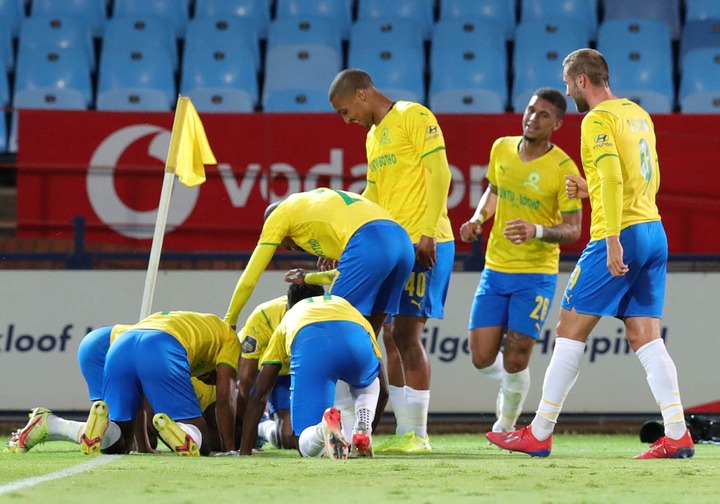 Sundowns finished the year on the summit of the Dstv Premiership with a massive 14 points in the latest standings on the league. Last game of the season the club played was a home draw to Marumo Gallants on Thursday night at Loftus Versfeld Stadium. 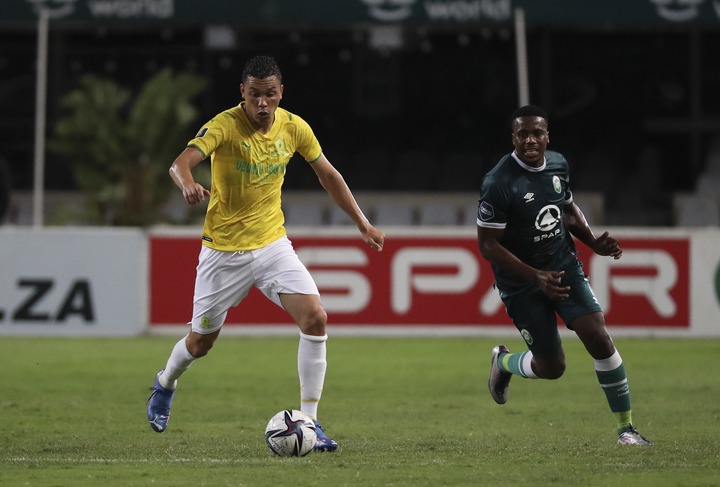 On Thursday night Mamelodi Sundowns were 1-nil down to Dan Malesela’s men but thanks to Lesedi Kapinga who scored the equaliser for the Brazilians immediately after Marumo Gallants scored through a penalty just 13 minutes before half-time. Talking to the media when the game ended, Rulani Mokwena explained further the amount of time played by each player at the club so far this season. 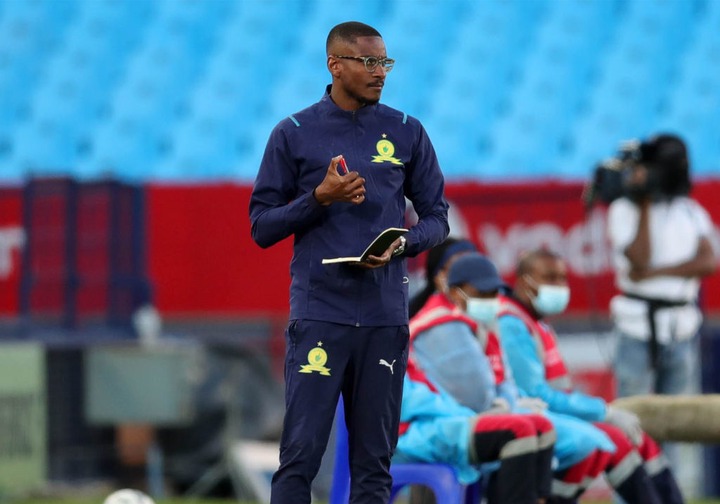 Rulani says that majority of people are talking about the fact that Sundowns have a big squad, the coach says their involvement in the CAF Champions League is just one of the seasons they have too many players in the team.

Mokwena says their big number squads helps with the fixture congestion the club faced this season saying that they had to play seven games in 19 days, he says the club has played many games in the calendar year Mokwena said the club played 60 games saying that amounts to two league seasons in a just a single year which he deemed incredible.

"If you look at the amount of minutes played by certain players, Mshishi [Themba Zwane] has played 1 844 minutes, AJ [Andile Jali] has played 2042 minutes.

Peter Shalulile has played 2 272 minutes, that's the most that a player has averaged in a season which is already two seasons in half a season.

Thapelo Morena 1 175, Lyle Lakay 1 995, Denis Onyango 1 656 minutes and then you still have these incredible records on the side. " - Rulani Mokwena

He also praised his goalkeeping department alluding to the fact they made most clean sheets. Look What A Fan Did To DJ Zinhle On Stage, Which Caused A Stir On Social Media

SASSA R350 Payments resumes: Here is the full details on how to receive yours.