Let's look at the five clubs that have won the most Ballon d'Ors over the years: 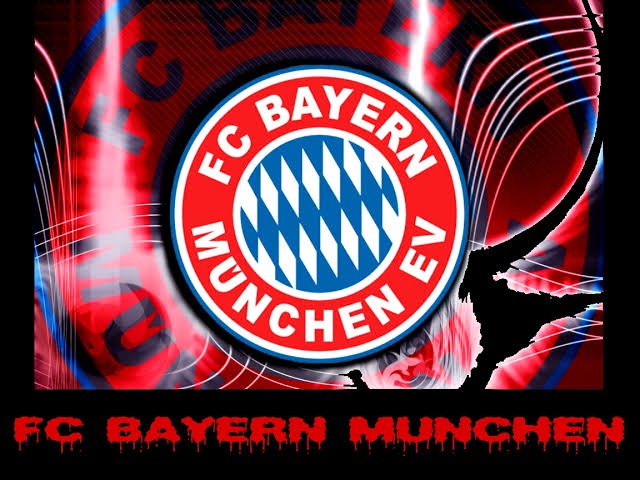 Bayern Munich is one of Germany's and Europe's most successful clubs. Bayern Munich has had three players win five Ballon d'Or awards while playing for the club over the years. They are Gerd Muller (1), Franz Beckenbauer (2), and Karl-Heinz Rummenigge (3). Bayern, on the other hand, hasn't had a Ballon d'Or winner since Rummenigge's second award in 1981. 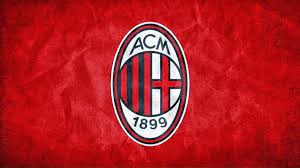 AC Milan are one of the most storied and successful clubs in football history. With seven European Cup titles (three in the Champions League era), they are the competition's second-most successful club. They are also one of the most successful club teams in Italy, having won 18 Serie A titles. The Rossoneri have had a number of Ballon d'Or winners over the years, which is unsurprising. While playing for Milan, six different players have won the Ballon d'Or, with Marco van Basten (3) being the only one to win multiple times. Kaka was Milan's last Ballon d'Or winner in 2007. 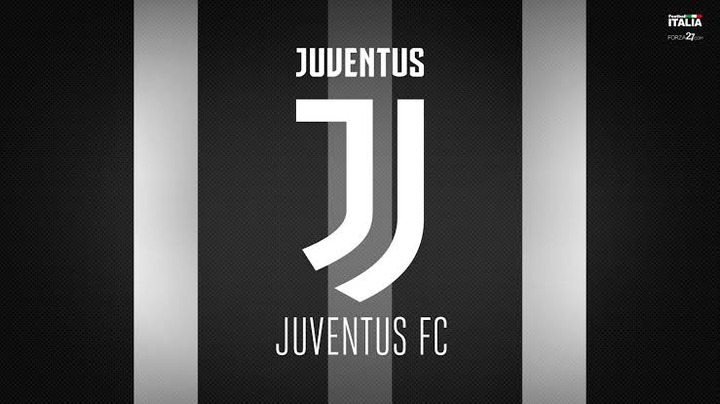 Juventus, like their Serie A rivals, AC Milan, have won the Ballon d'Or eight times.

The Bianconeri have won Serie A 36 times in a row and have reached six Champions League finals, winning one. Unsurprisingly, they've had a number of world-class players show up for them over the years.Six Juventus players have won the Ballon d'Or seven times, with Michel Platini (3) being the only one to do so multiple times. 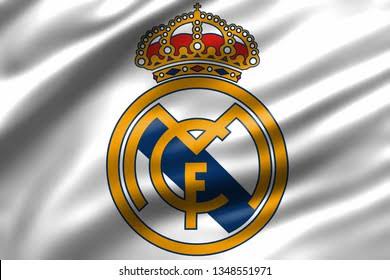 Real Madrid is one of the most successful clubs in football history. They have a record of 34 La Liga titles and 13 Champions League titles.

Many great players have graced the Merengues over the years. Cristiano Ronaldo, who won four Ballon d'Or awards in five years, is perhaps the best of them all.Alfredo Di Stefano is the only other Real Madrid player to have won multiple Ballon d'Or awards (2).

The most recent Real Madrid player to win the coveted award is Luka Modric (2018).After winning the Champions League and leading Croatia to the 2018 FIFA World Cup final, he dethroned the usual contenders, Cristiano Ronaldo and Lionel Messi. 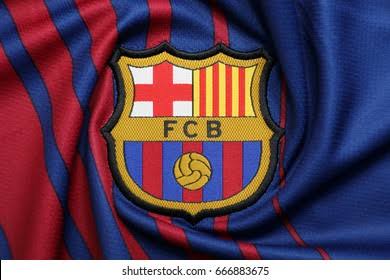 Barcelona, like Real Madrid, is one of Spain's and Europe's most successful clubs.

The Blaugrana are the most successful club in the history of the prestigious award, having won 12 Ballon d'Ors. Eight of these victories have been achieved by two players: Lionel Messi (6) and Johan Cruyff (2). Four other players have shared Barcelona's four other Ballon d'Or victories. Messi, widely regarded as one of the greatest players in history, won a record sixth Ballon d'Or in 2019. That puts him two ahead of the next best Ballon d'Or total by a single player for a single club.

KO has done very well for himself since the Teargas era