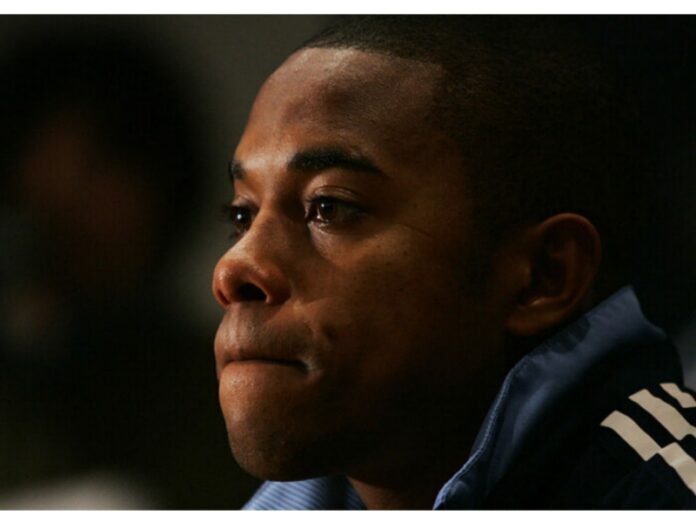 Robinho, a former Brazilian footballer, was sentenced to nine years in prison in connection with the 2013 rape of an Albanian woman.

In a ruling on Wednesday, the Italian Supreme Court ruled that the former AC Milan player was not allowed to challenge the decision.

Robinho has been found guilty along with five other Brazilian men of assaulting the woman at a nightclub in Italy ten years ago. In 2020 the case was confirmed and tried in the appellate court.

The 37-year-old Robinho, whose full name is Robson de Souza, enjoyed an impressive career, playing for Real Madrid and Manchester City before returning to his Brazilian club Santos in 2020.

However, the deal did not last long as club sponsors threatened to terminate their contracts if they signed Robinho, who had been convicted of rape.

The midfielder then announced that he was retiring from football to focus on his ongoing legal issues.

Robinho, who lives in Brazil, is expected to receive a letter authorizing his extradition to Italy but Brazil has a history of not punishing its citizens.

Italy, however, could ask him to serve his sentence in his home country.

Robinho played for Brazil 100 times and showed his prowess while playing for Real Madrid, where he won two La Liga titles in just four seasons.

He joined Manchester City in 2008 for a record British fee of £ 32.5 million but failed to do well in the English Premier League before being loaned out to Santos again in 2010.