On Thursday at the FNB Stadium Arthur Zwane was entrusted with the most demanding job in South African football. The former footballer turned coach was appointed as the new Kaizer Chiefs head coach on a three year contract after making a difference as an interim coach. 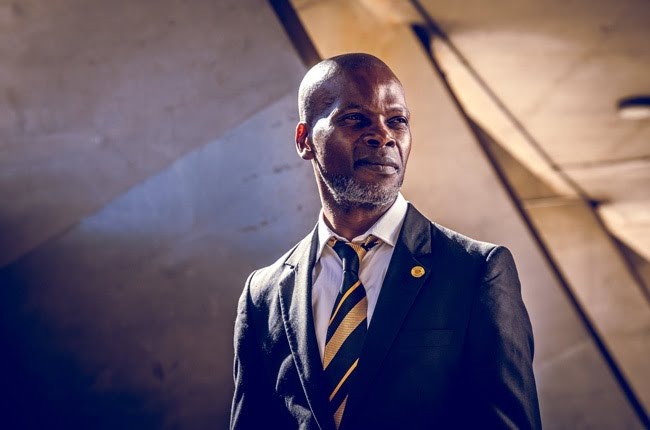 2. During his ten year spell at the club he primarily played as a right winger and donned the famous number 18 jersey. 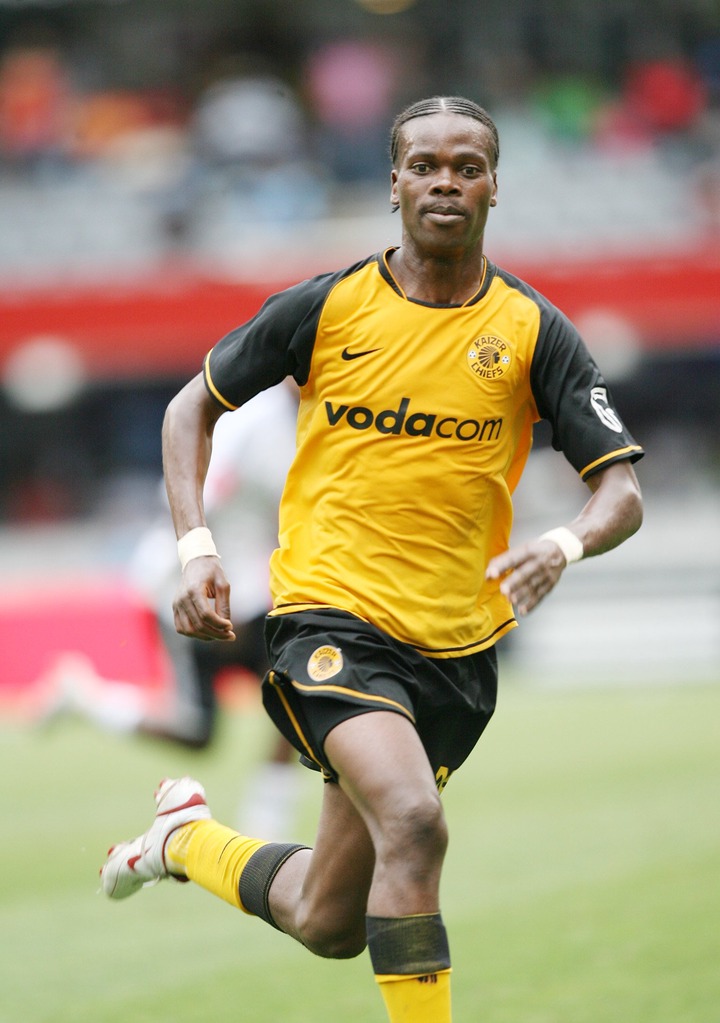 4. During his Illustrious career at Kaizer Chiefs Arthur Zwane won twelve titles including the African Winners' Cup in 2001 and two league titles.

6. According to reports Arthur Zwane's African name is Jabulani. 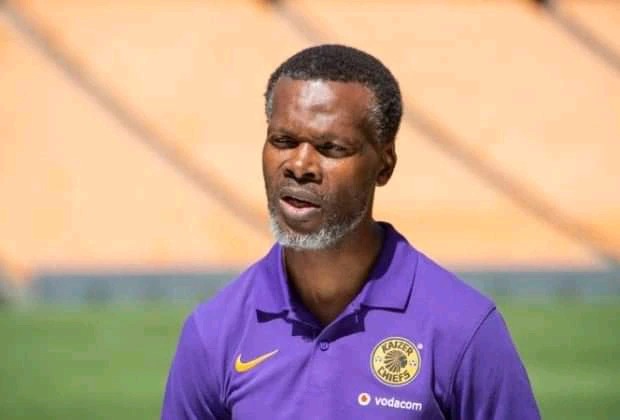 7. Making the switch from playing football to pursuing a coaching career Arthur Zwane has since earned the nickname "Mangethe", which is his clan name.

8. As a coach Arthur Zwane's coaching qualifications includes a UEFA B Licence, CAF A and B licences.

9. According to information obtained Arthur Zwane's preferred formation is the 4-4-2, which includes two centre midfielders (double 6). 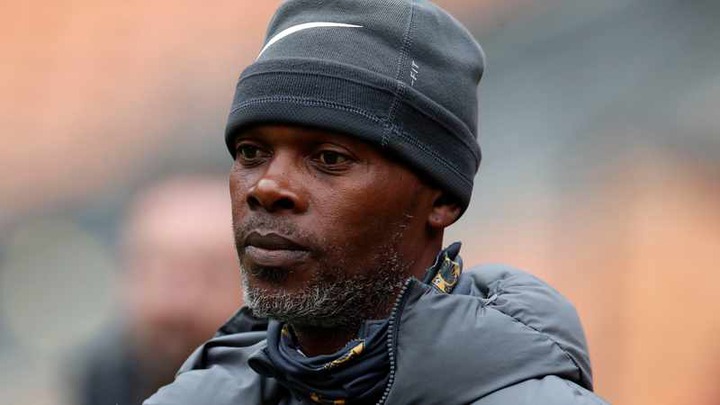 10. As an interim coach at Kazier Chiefs, Arthur Zwane's coaching record in the DStv Premiership includes 2 wins, 2 draws and 1 defeat.