By Lisalihle | self meida writer
Published 19 days ago - 0 views

Kaizer chiefs have started to doubt if their head coach Gavin Hunt is the right person to lead the club back to glory days. 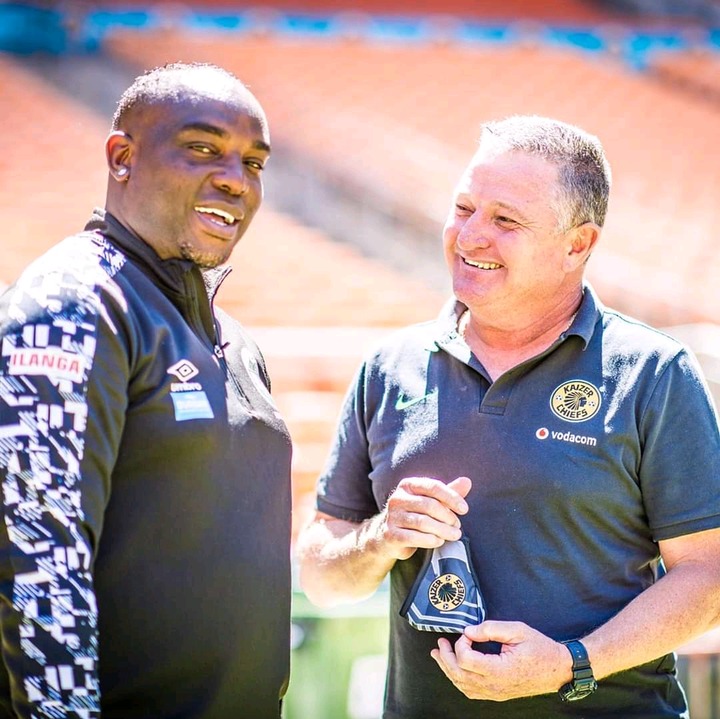 Gavin Hunt who was appointed at the beginning of the 2020/21 was the preferred coach to replace the former club coach Ernst Middendorp. However, Gavin Hunt is yet to meet the expectations at Neturena. 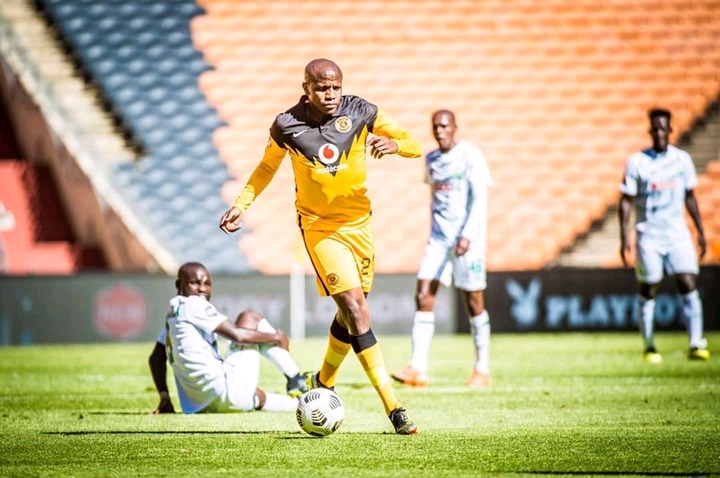 The coach replaced the injured Happy Mashiane in the first half with Lebogang Manyama, however, Manyama was also substituted in the second half.

Apart from Yesterday's game against Amazulu, the Soweto based side have been struggling since the beginning of the season. They were knocked out of the MTN8 cup competition by their arch-rivals Orlando Pirates. In the past few weeks, Richards Bay Football Club also made history by dumping Kaizer chiefs out of the Nedbank Cup competition.

In 16 games in the DSTV Premiership, Kaizer chiefs have now lost 6 games, and also drawing 6 games. They have won only 4 games this season, which is not something good for a big brand like Kaizer chiefs. 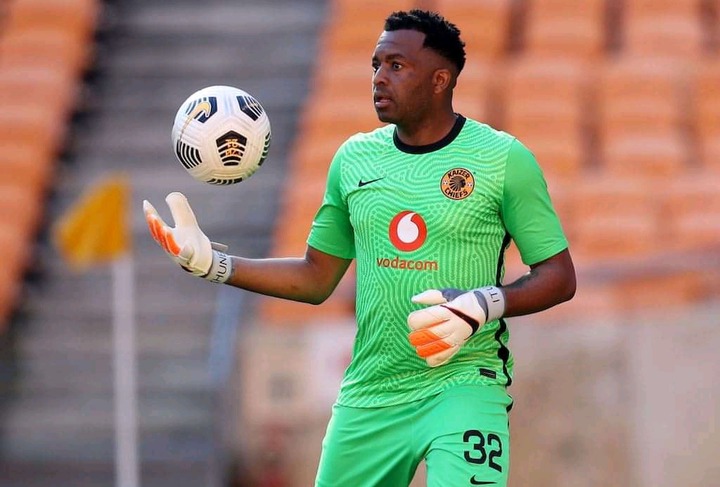 Itumeleng Khune made a return to the starting lineup after being of the field for some time. However, it was not a good day at the office for the Bafana Bafana goalkeeper as he made another error leading to the goal. 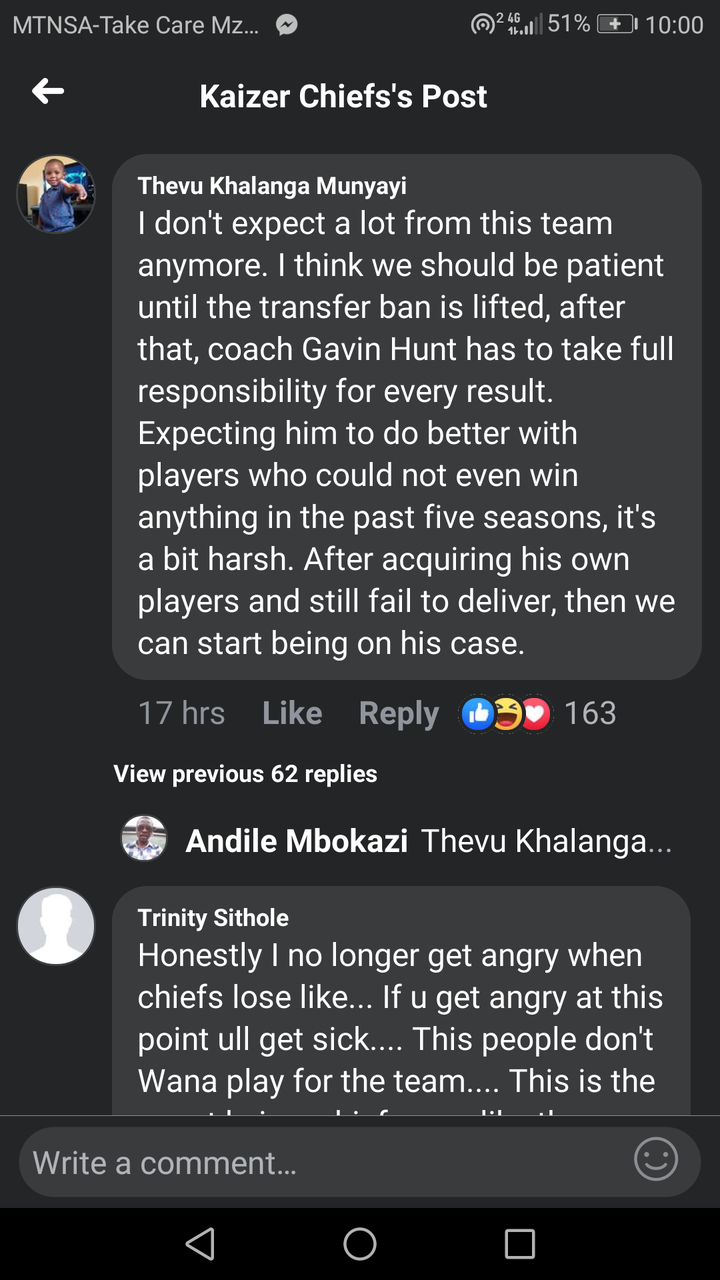 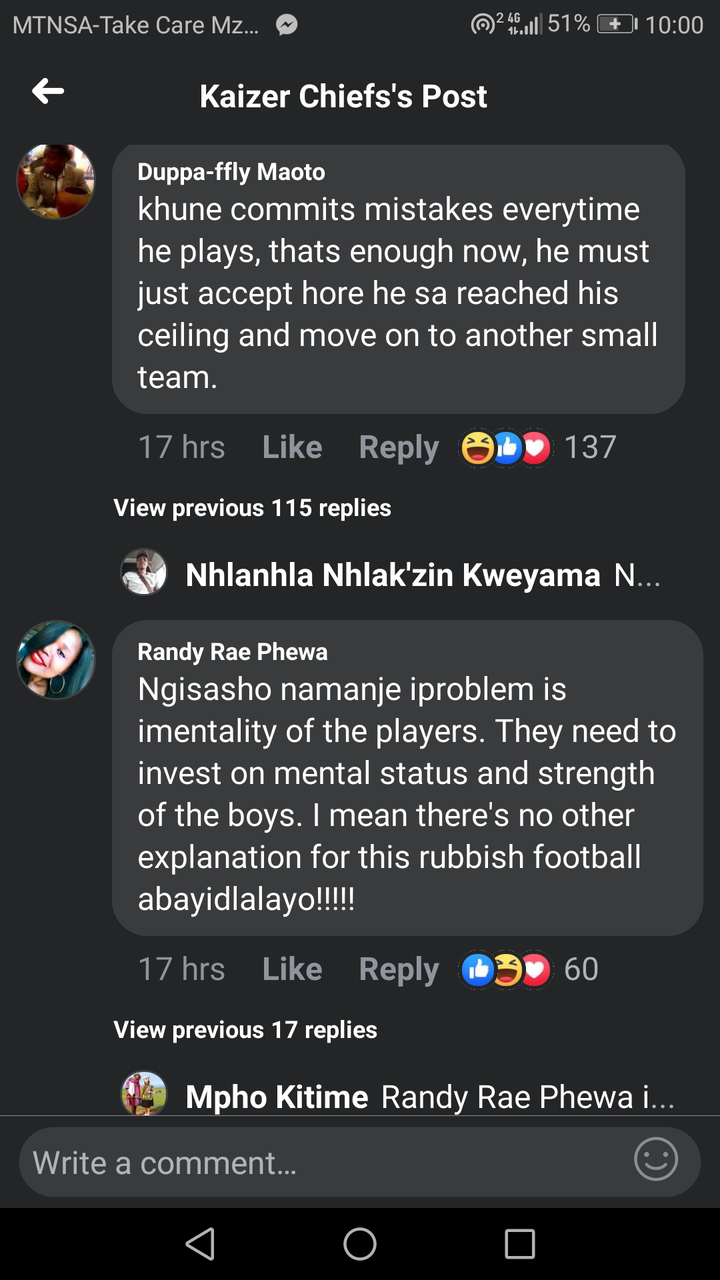 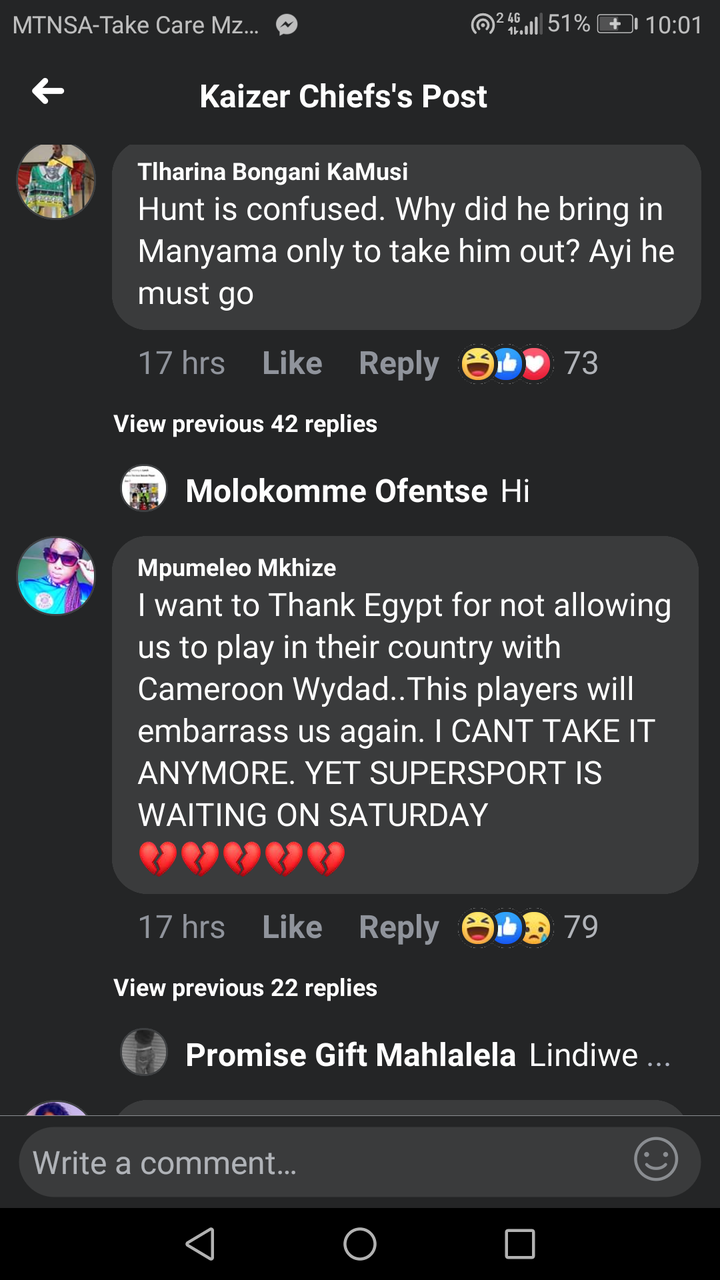 Editor: In your own opinion, do you think Gavin Hunt is the right person to lead Kaizer chiefs, and is Khune's time at Kaizer chiefs came to end?

Amazulu Ernst Middendorp Happy Mashiane Kaizer Soweto
Opera News is a free to use platform and the views and opinions expressed herein are solely those of the author and do not represent, reflect or express the views of Opera News. Any/all written content and images displayed are provided by the blogger/author, appear herein as submitted by the blogger/author and are unedited by Opera News. Opera News does not consent to nor does it condone the posting of any content that violates the rights (including the copyrights) of any third party, nor content that may malign, inter alia, any religion, ethnic group, organization, gender, company, or individual. Opera News furthermore does not condone the use of our platform for the purposes encouraging/endorsing hate speech, violation of human rights and/or utterances of a defamatory nature. If the content contained herein violates any of your rights, including those of copyright, and/or violates any the above mentioned factors, you are requested to immediately notify us using via the following email address operanews-external(at)opera.com and/or report the article using the available reporting functionality built into our Platform

Men deserves to be spoiled. See how much the lady gave her boyfriend to go out 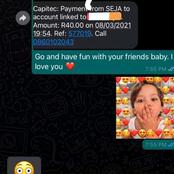 Ginimbi was in huge debts 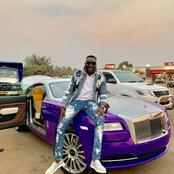 Poor Nigerian Man Eats Fish Worth A Whopping $2.6 Million Instead Of Selling It...>{Opinion}< The charismatic preacher tells the truth in Malawi court. 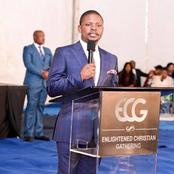 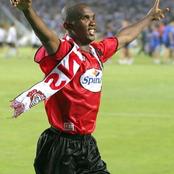 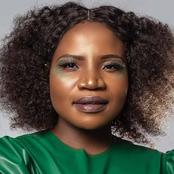 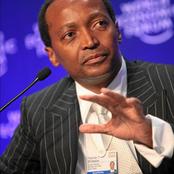 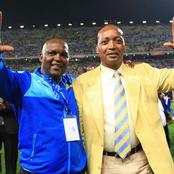 Bennie McCarthy Is Rich, See His Salary, Net Worth, Cars And House (Opinion) 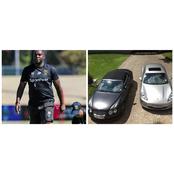 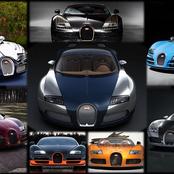