Chiefs versus another unbeaten record in the CAF Final will they break it?

By BlitzNewsZA (self media writer) | 6 months ago

When they meet teams that have an unbeaten run Kaizer Chiefs Football Club seemed a very different club to what they have been the entire season.

Having a team or club that is unbeatable just invite amakhosi,Chiefs might have had a poor season given their lofty standards but they had their moments in this season especially against clubs that were on top form and seemingly seemed to not be losing games. 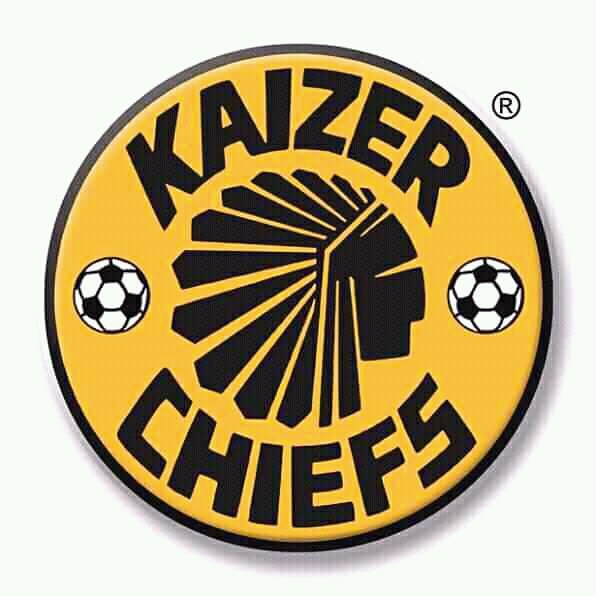 First they started with their arch rivals Orlando Pirates Football Club the sea robbers were flying and having a ten games unbeaten run and having beaten Chiefs convincingly so fans expect Pirates to win the game,but Chiefs won the game onenil thanks to Nurkovic bicycle kick.

Next it was Sundowns flying with the league and they were 23 games unbeaten in the league and expected to roll over Chiefs,but thanks to an own goal by Musa Lebusa and Dumisani Zuma's goal were enough to cancel the early goal by Gaston Sirino as Chiefs won 2-1 on the day.

Simba SC carrying 18 games unbeaten record were blown out of the park by a Chiefs side which were not given a chance to win,but goals by Eric Mathoho,brace by Samir Nurkovic and another by Leonardo Castro saw Chiefs walk away with a 4nil victory.

Wydad AC who held a 13 games unbeaten record and playing at home and with nobody Chiefs to win the game,but Nurkovic's strike was enough to see Chiefs won the match and later the tie after drawing 0-0 in South Africa. 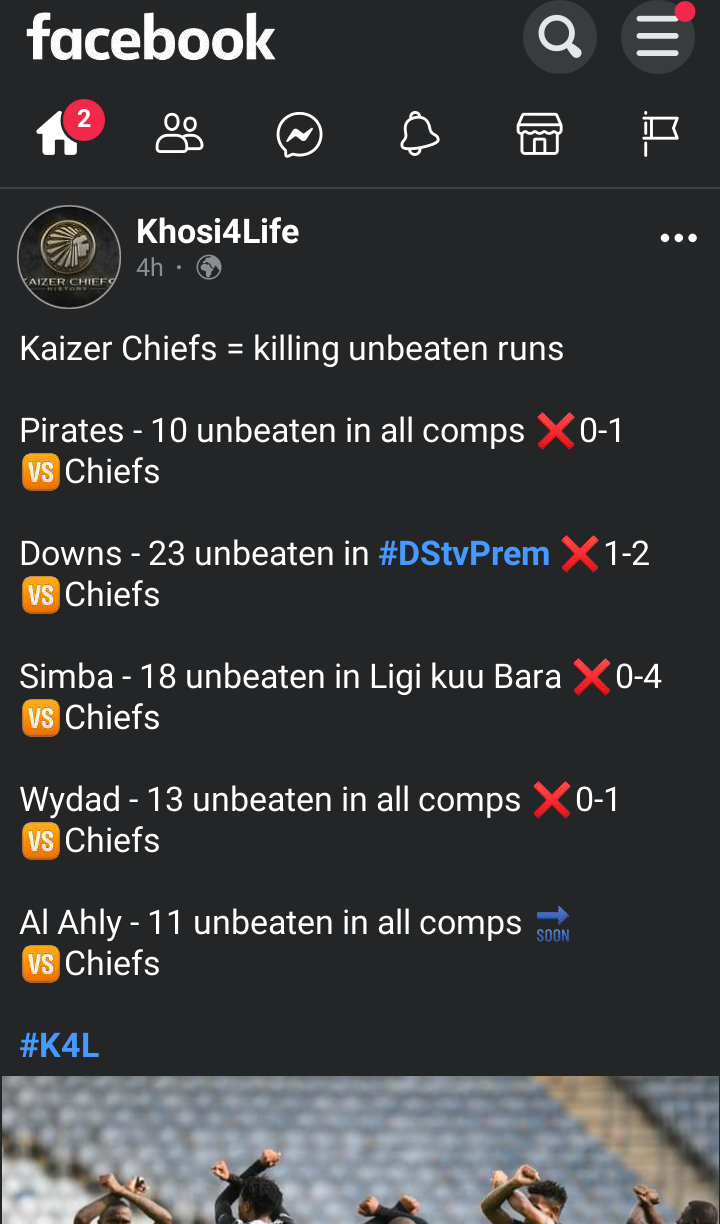 With their next opponent Al Ahly SC holding a 11 games unbeaten run will Chiefs and it as well and win the CAF Champions League.

What do you think will happen?Leave your thoughts below.

Thank you reading my article please like,comment,share,click and follow for more articles!

Opinion// Why should you post your partner on social media.