Sundowns Coach Mokwena Praises Kaizer Chiefs ahead of their Game

Mamelodi Sundowns coach Rhulani Mokwena has praised Kaizer Chiefs ahead of their encounter this afternoon. 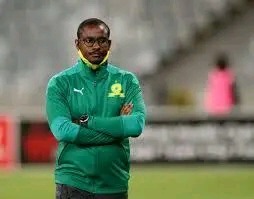 The Brazilians will host Amakhosi this afternoon at Loftus Stadium for match day three kickoff at 15:00.

The two sides will be looking for their second wins of the season and will also be looking to climb up the log standings.

Meanwhile Amakhosi opened with a loss against Royal AM before the club won their second game of the season on Tuesday against Maritzburg United.

Both sides have the same number of points in the log table after winning once and also losing once.

Speaking to the media ahead of the game on Saturday 13 August, Mokwena spoke fondly of Amakhosi and the coach also heaped praises to the Naturena based side.

The coach said so much have changed at Chiefs over the last few months and it is clear that Amakhosi are heading to a right direction.

"It’s not even a change, it’s like the team has taken a different direction and particularly from the vision that the club you can see has set," he said.

Mokwena added that even the club's strategy in the transfer market has changed as they are now going for younger players. 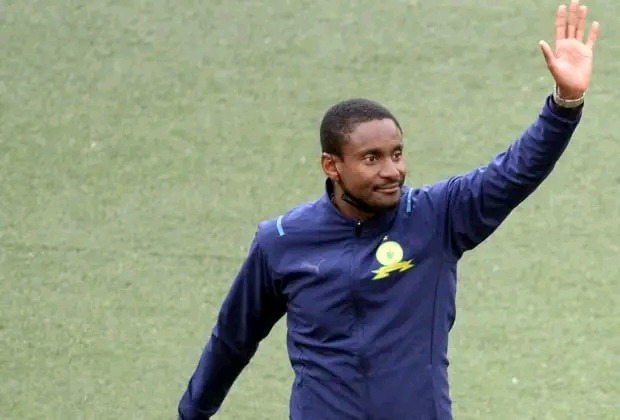 He added that the club also took a direction to promote players from their development which is something that they have not done for a long time.

Mokwena said it is good to see what Chiefs are doing and has insisted that is also good for South African football.

The coach went on to praise Amakhosi with claims that the club have good players with a good coach in Arthur Zwane who understands the DNA of the club since he also played for Amakhosi. 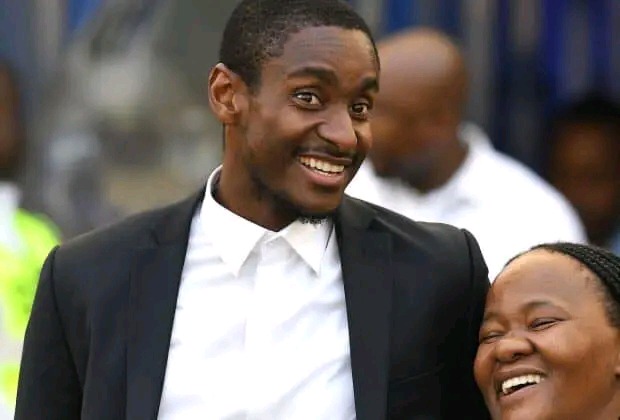 Mokwena also admitted that they will have a tough game against Chiefs but has insisted that his side love tough games.