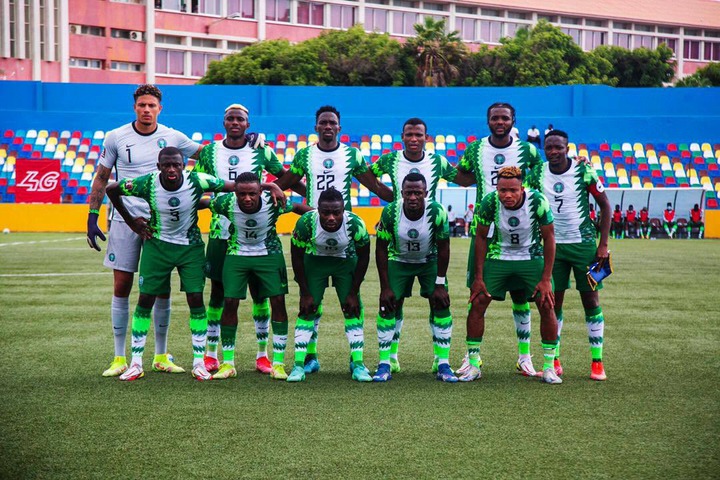 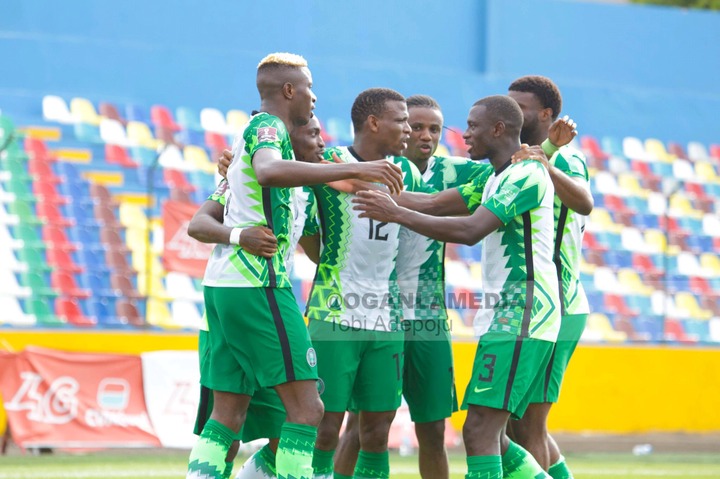 Nigeria is without a doubt one of the most talented footballing nations in Africa, if not the entire world.

The country has produced outstanding players who have represented their countries at the highest levels of international football, including the African Cup of Nations and the FIFA World Cup.

But although some of them are still going strong in the game, others have sunk into obscurity and are currently without a team.

I'll be talking about those players who represented Nigeria at the FIFA World Cup, but who are currently without a club to call home.

Babatunde was an unexpected choice in the Super Eagles' World Cup team in Brazil in 2014, and he quickly established himself as a crucial player, starting two of Nigeria's four games in Brazil.

After the World Cup, Babatunde went on to play for Club in the Ukraine, Qatar, Morocco, and Israel, among other places.

After playing for Wydad AC in Morocco, he has been without a club since his release from the club in January of this year. 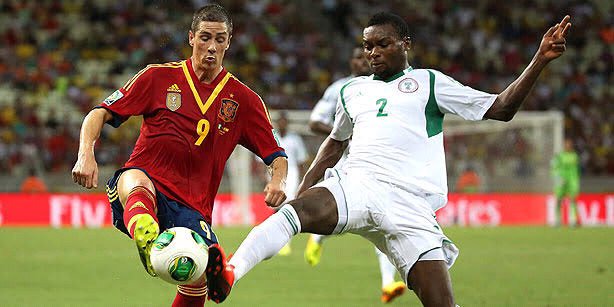 Former Sunshine Stars of Akure defender Godfrey Oboabona, who was part of Nigeria's World Cup roster in 2014, is currently without a club after leaving the Super Eagles in the summer of 2013.

Following the 2014 World Cup in Brazil, he signed with Carkur Rizespor in Turkey, where he participated in all of the Super Eagles' matches.

Later, he departed the squad to join Al Ahli FC of Saudi Arabia, where he signed a one-year contract worth €1.8 million. He, on the other hand, did not live up to the expectations placed on him and was later released.

He then went on to play for FC Gorica in Croatia before joining Dinamo Batumi FC, who occurred to be his final team before retiring.

An offer from Tanzanian team Yanga FC was rejected by the defender, therefore ending his hopes of returning to club football.

According to rumors, Oboabona has returned to Akure and is on the lookout for a new club to join. 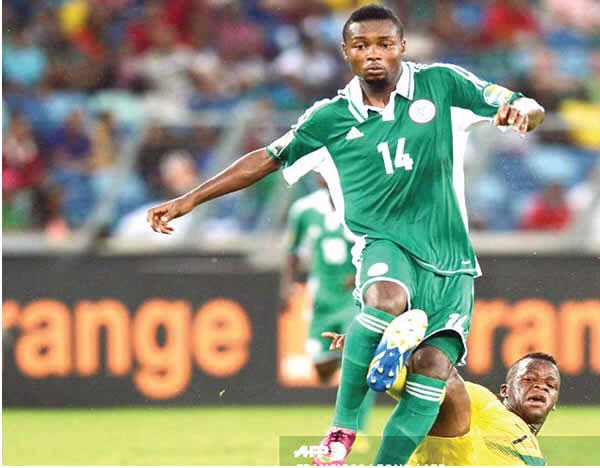 John Ogu was a member of the Super Eagles squad that traveled to Russia for the 2018 FIFA World Cup.

Ogu has played professional football in Slovenia, Portugal, Spain, and Israel, amongst other destinations.

Following his departure from Israeli team Hapoel Be'er in 2019, Ogu began to experience difficulties. After the club offered him a new contract, however, he turned it down, and this decision proved to be the beginning of his downfall. 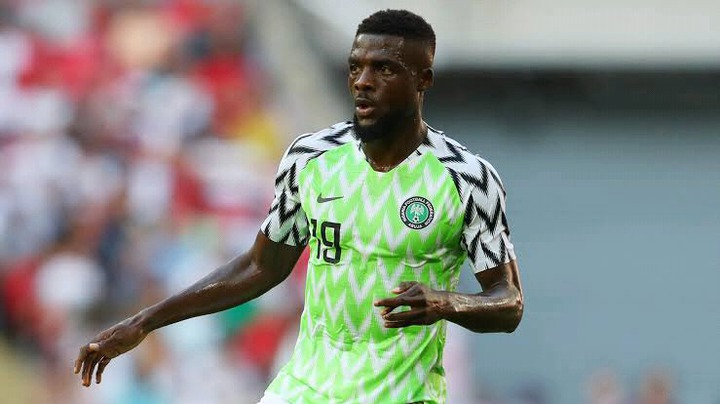 The Nigerian international had been without a team for six months before signing a short-term contract with Saudi Arabian club Al-Adalah FC.

It took only three months after Ogu's arrival for the club to be demoted to the second level and requested to quit. He is currently in Lagos, Nigeria, where he is training on his own.

He also participated in a training session with the Super Eagles at the Teslim Balogun Stadium on Friday last week. 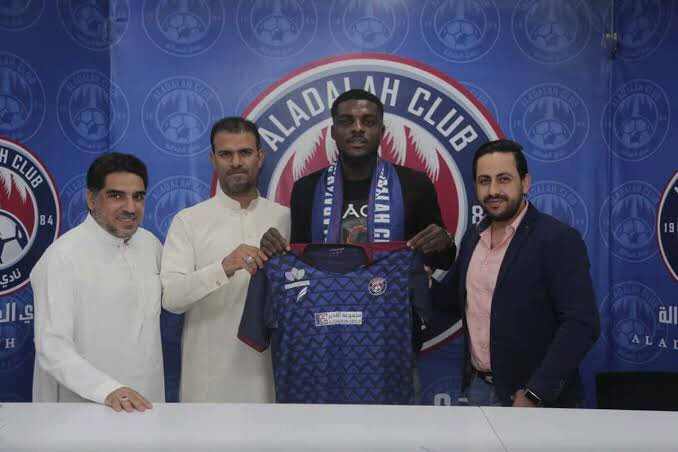