After months of mixed speculations, reports after reports, constant updates and all, Teboho Mokoena's deal to Sundowns looks imminent as negotiations reach a peak point. Teboho Mokoena is set to finally make a switch to town rivals Mamelodi Sundowns from SuperSport United in a deal tha saw Masandawana break the bank to complete. 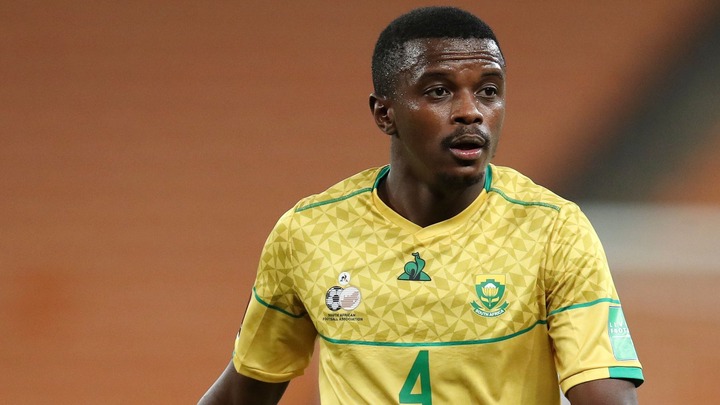 There has thus been mixed reactions pertaining the deal as some look at it as a good signing while there is one agent who begged to differ as he feels the Brazilians have paid a little bit too much for the SuperSport United midfielder.

Mamelodi Sundowns are believed to have proposed an enormous offer in order to ward off European suitors for the emerging star, given numerous interests from clubs like Anderlecht from Belgium.

The agent who remained anonymous says that Mamelodi Sundowns have hampered the progress of Teboho Mokoena’s career as he should have taken the opportunity to move to Europe instead. Based on his assessments, there is no player in the Premier Soccer League that could legitimately warrant such a massive fee as the one offered for Mokoena's services.

It is highly unlikely to see big money deals in South African football with most clubs looking to control their spending to ensure they don’t drift into financial purgatory. When a player makes a big money move it is usually to an overseas team not PSL team to PSL team. 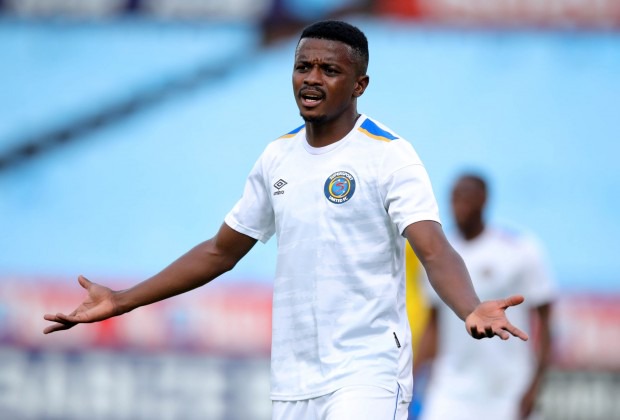 The log leaders are yet to release details of the fee paid for Teboho Mokoena and SuperSport United are also unlikely to reveal anything, atleast not yet.

Despite both parties keeping the details of the deal confidential, multiple reports have revealed that Mamelodi Sundowns have splashed an impressive R25 million for the services of Teboho Mokoena. If the deal goes through, Mokoena will become the PSL's most expensive signing.