The former Kaizer Chiefs coach Mushin Ertugral was caught on his Twitter account grieving over the loss of a player that was very close to his heart. He used to coach him, Kaizer Chiefs midfielder Lucky Maselesele at the highest level, and he managed to get the best out of the Amakhosi maestro. He shared great memories and a few words about the player. 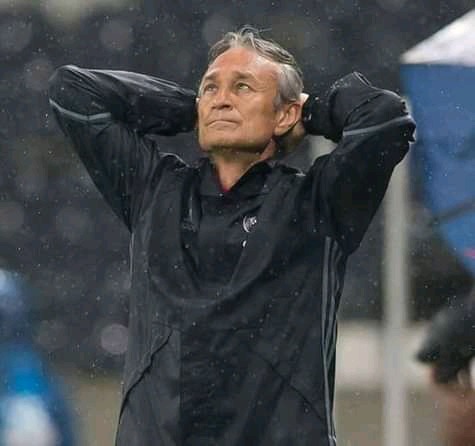 Online soccer publication FARPost shared the grievances of the forgotten cup specialists coach Mushin Ertugral with the South African football fraternity. The death of Lucky Maselesele was announced yesterday midnight, and it shook a lot of football legends that didn't expect the passing of the former Kaizer Chiefs star. Mushin Ertugral is not a stranger to SA football, many football fans at Kaizer Chiefs know the champion coach very well, and he brought emotional intelligence to the fans and players during his stint at the club. Kaizer Chiefs' first team is doing very bad at the moment and a coach such as Mushin Ertugral would have done something until now. 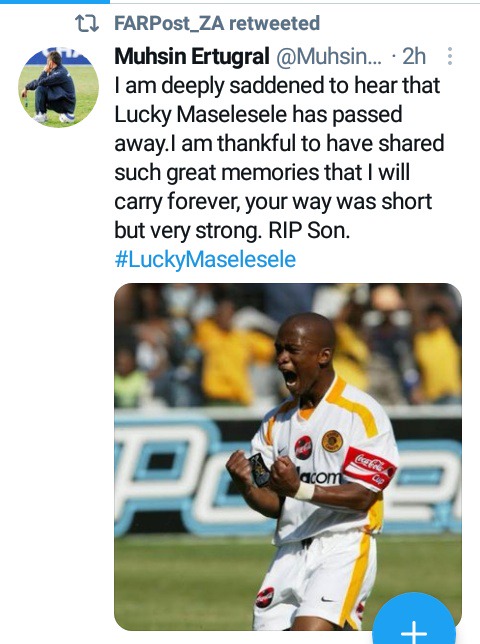 Coach Mushin Ertugral referred to Maselesele as a "son", because he personally developed and uplifted his character. The former Kaizer Chiefs mentor can tune the emotional intelligence of a player to make him believe he can win when times are tough, and he brought the charismatic character in Lucky Maselesele. We would love to send our deepest condolences to the family of Lucky Maselesele. He didn't die in vain, but died a good man. May his soul rest in peace. 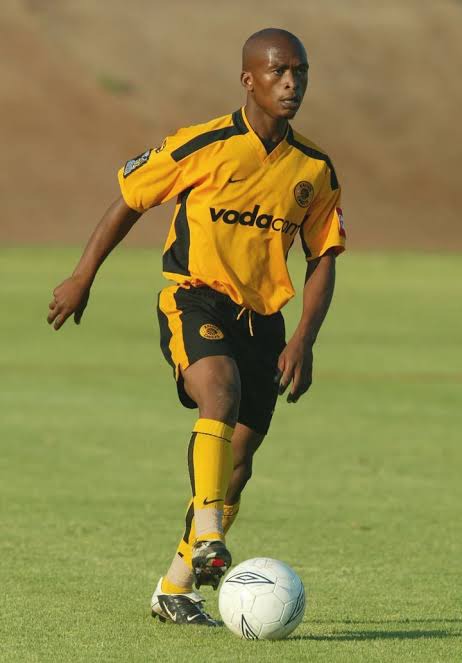 Here are three types of cheap sandwiches you can make for breakfast.

EXCLUSIVE | Inside The Wedding Of A Top PSL Star [See Pics]