Golden Arrows' asking price for one of Kaizer Chiefs targets has been revealed. 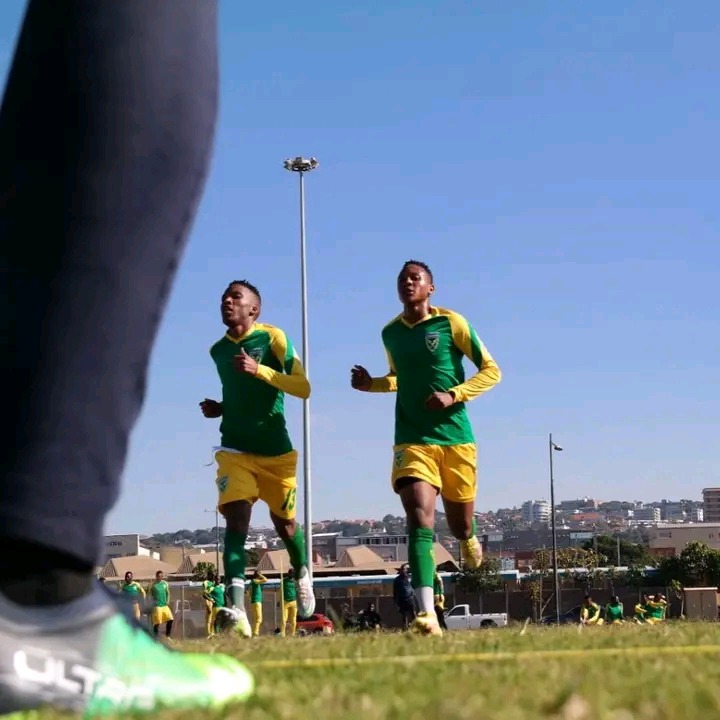 Amakhosi have been long admirers of Arrows Star Pule Mmodi and the Soweto giants have tried several times to secure the player's signature without any luck.

Amakhosi have already signed a couple of players during the offseason break as the club prepare for the next season.

Mmodi has emerged as one of the players that the club want before the start of the new season.

The 29-year old has been also linked with the likes of Orlando Pirates and Amazulu.

Amakhosi were reportedly locked in talks with Arrows over the potential switch of the player to Naturena but the talks were reportedly put on hold after the two sides did not reach an agreement on transfer fee.

Amakhosi believed that Arrows were asking too much for the player given his age.

Speaking to IDiski Times, the player's agent Solomon Seobe confirmed that there is interest for the player but has insisted that he is not sure where the player will play next season.

"We don’t know what’s happening between Arrows and Chiefs, we think they are still talking – there’s nothing from Pirates at the moment," said Seobe. 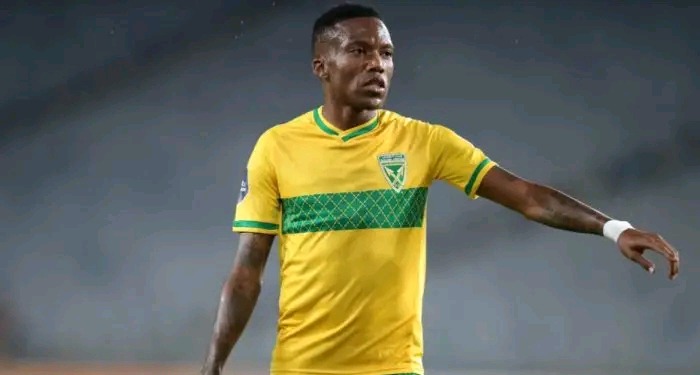 Arrows are believed to be asking for less than R3 Million for the player.