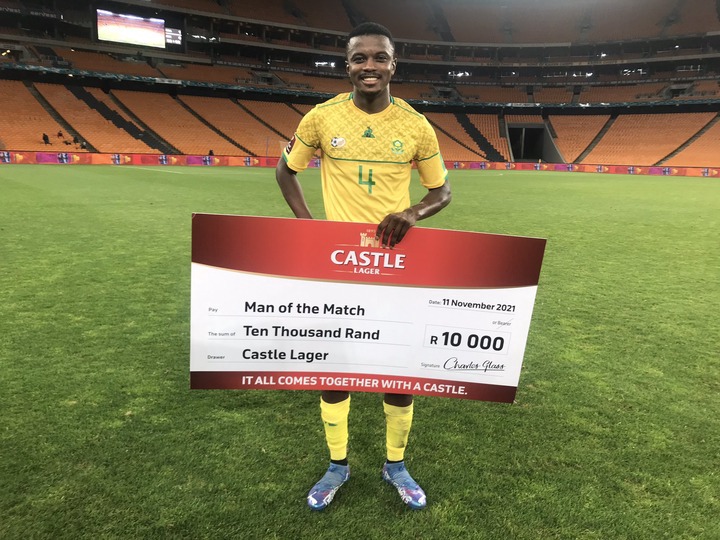 It will be interesting when two of best South African teams go head-to-head within the January transfer window. This means that the best negotiator will win the player in question. Also, in such cases money do most of the talking as it depends on the offer on the table. Now, the SuperSport United star Teboho Mokoena is believed to be on his way to the neighbours Mamelodi Sundowns following intense negotiations between the two DStv Premiership clubs. This means that Kaizer Chiefs have lost the battle on the boardroom as they couldn't twist the arms of SuperSport into taking their deal. Such things do happen in football and Chiefs will have to focus on getting other players before the transfer market shut down. 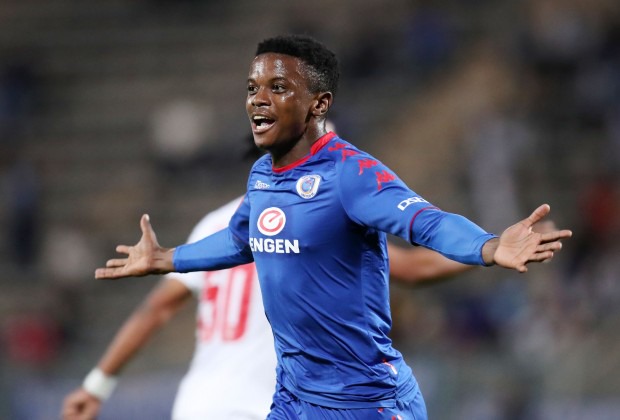 Unfortunately, the race for Mokoena's services was long as it has been happening for the past two seasons. As talks advances, Downs are favourable to close the deal and bolster their midfield. According to the Mokoena's intermediary Glyn Binkin, the Brazilians have impressed SuperSport with their lucrative deal. By the looks of things Chiefs fans will not be pleased with the recent findings as they miss out on a superb Bafana Bafana star that was going to strengthen their squad. Amakhosi have struggled with controlling matters in the middle of the park and Mokoena's abilities, talents, hard work, decision-making skills and strength then the Soweto giants were going to rely on him for the clean and dirty work. “We have agreed personal terms with Sundowns and now it is club-to-club discussions over a fee, Those discussions are also at quite an advanced stage. Sundowns are very keen to bring the player in during this transfer window.” Binkin said to TimesLIVE. 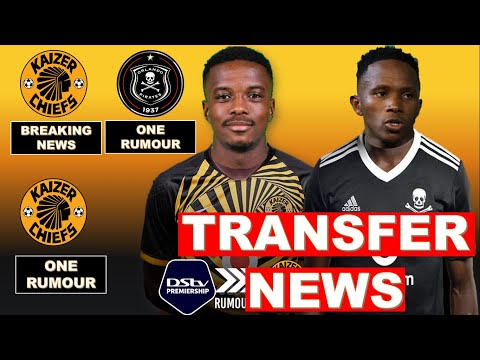 However, there's still a chance for a massive upset as Mokoena can still move overseas to Anderlecht. This means the deal isn't complete between Downs and SuperSport. After all, Matsatsantsha did state before that they prefer Mokoena to move overseas. "There has been interest from clubs in Europe, though it is quite difficult to get transfers abroad in the current environment. A lot of clubs there are consolidating and unless they have a specific need for a particular player, it is difficult to get a move. But Anderlecht have made an inquiry and we will speak to them to hear their position. They have been tracking Teboho for a while so know what a quality player he is," concluded Binkin speaking to TimesLIVE.