After it was confirmed esrlier on Friday that SuperSport United sensation midfielder Teboho Mokoena has completed his move to join Mamelodi Sundowns, the focus has then shifted to his former midfield partner Sipho Mbule who was also linked to a move away from the club, on the contrary, Mbule's move to any team is never going to happen anytime during this transfer window according to the club's boss Stab Matthews. 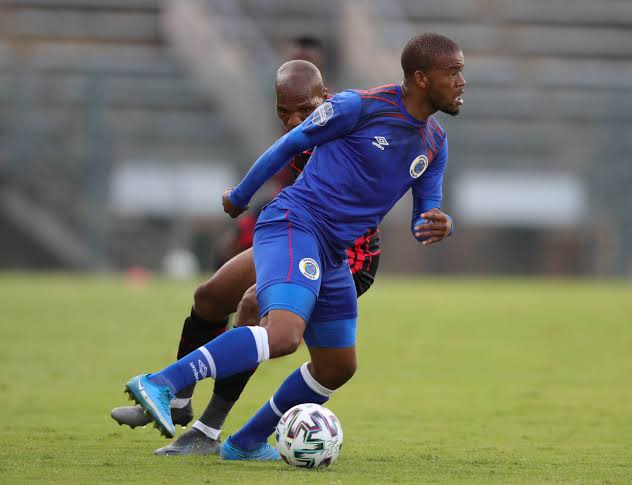 Speaking to Thomas Mlambo on The Ultimate Sports show on Thursday evening, Matthews made it clear that there is no wslight chance that the 23 year old Bafana Bafana international will be leaving Matsatsanysa during the January transfer window, he said his move will only be discussed six months from now but it all depends on his attitude towards the club and his behaviour.

He further revealed that the reason Teboho Mokoena's transfer was allowed six months earlier is because he has been a profesamd did everything by the book, he felt he deserved to be Granted a move since he earned it. 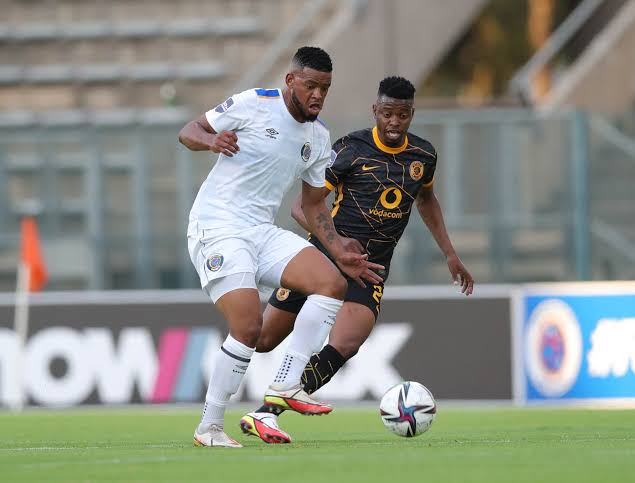 “There is no chance that he’s going to be let go this window. That’s a discussion we can have in six months time, depending on Sipho and the way he approaches his career and his attitude towards the club. As I said Teboho [Mokoena] has been professional and done everything top drawer. Hence we allowed his move six months early because he deserved it," he said.

Mamelodi Sundowns have unveiled Momoamd he should be available for selection whennthe League Resumes in February, he will be facing stiff competition however, he will be fighting for a place in the starting line-ups with the likes of Andile Jali, George Maluleka, Mothobi Mvala, Rivaldo Coetzee, Themba Zwane and many others, he will have to work extra hard to comand a place in that start studded Sundowns team. 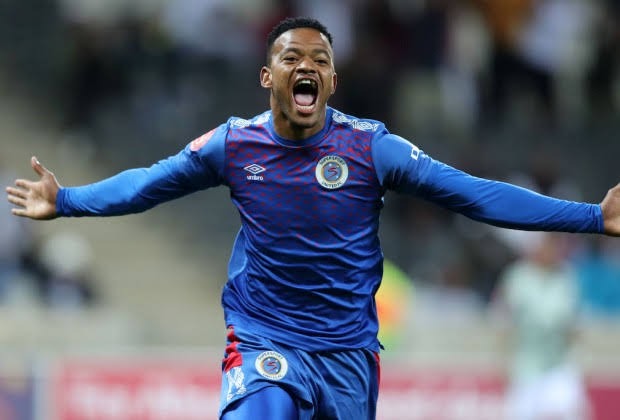