The DStv Premiership has become more competitive and demanding and the teams that participate are required to be at their level best at all cost, and one of the things that are required is for teams to have a well resourced sponsorship deal that can keep them in a good position in the league and for them to be able to compete against their rival clubs. For a club such as Maritzburg United for example, they are known to be a developing team and for the past seasons they have let go most of their best players. 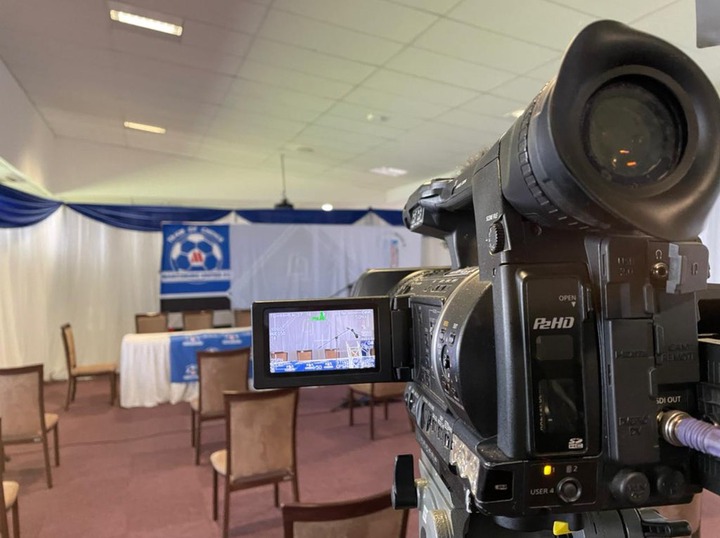 The release of their players has been speculated to be influenced by the fact that they were unable to keep their financial flow up to standard, and for them to keep up with the financial demands of the league they had to sell their best footballers. Whether those speculations were definite true or not, what can be said about the KZN outfit is that they have finally announced a new sponsorship deal for their club, and this also ends the speculations that were looming in the past days that the club was to be sold. 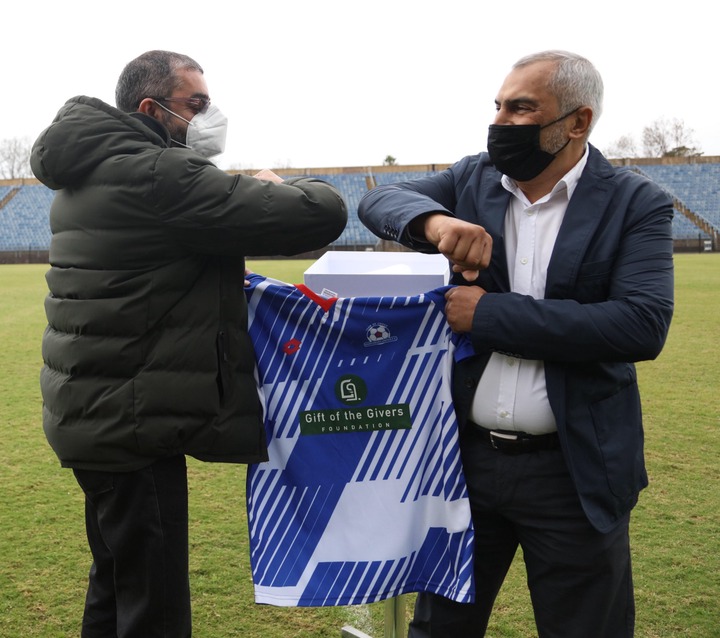 It must also be said that there is a lot that is expected fro Maritzburg this season as they were also active in the transfer window, Ernst Middendorp must also be credited for bringing in the unexpected players to his club and for them their biggest signing was the introduction of Stellenbosch United's Leletu Skelem. The 23 year old impressive midfielder joined Maritzburg United after there were rumors that he was heading to Kaizer Chiefs. 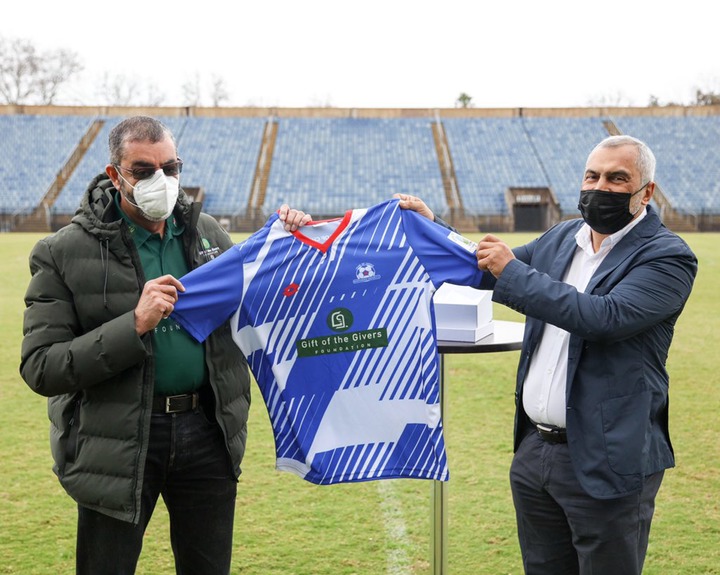 The sponsorship deal that Maritzburg United managed to secure came from an unexpected source as they announced that the gift of the givers will be their new kit sponsor. This means that the logo of the Gifts of the givers foundation will be displayed in the kits of the KZN based outfit.