OPINION: Why Vinicius Jr Chose La Liga Talisman as His Favourite To Win The Ballon D'or

Vinicius Jr, a Real Madrid offensive midfielder who can play on either side of the front three, has established himself as one of the team's most significant players. Real Madrid FC has a number of good attacking players who have been able to compete with the best in La Liga. Players like Karim Benzema, Eden Hard, and Vinicius Jr are among the best attacking players in the squad. 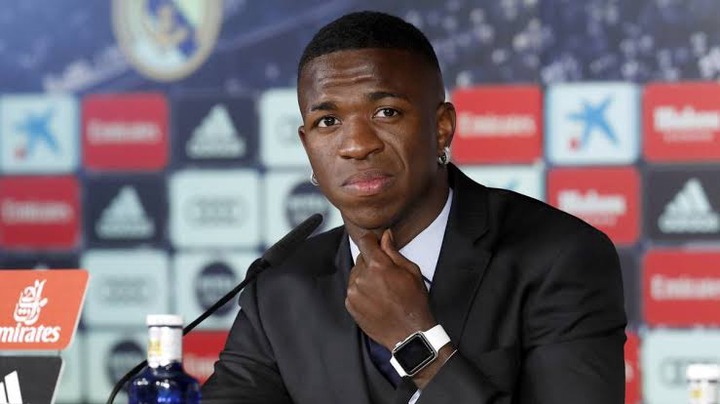 The Ballon D'or award will be presented on November 29th, 2021, by which time we will have determined the winner among the competitors. Football players, analysts, and legends continue to offer their thoughts on who they think will win. Vinicius Jr is the latest Real Madrid player to nominate a teammate as the deserving recipient of the prestigious accolade. During an interview, the Real Madrid FC attacker stated that Karim Benzema is one of the best players in the world. He stated that they had played together more times and that he is aware of the striker's abilities. 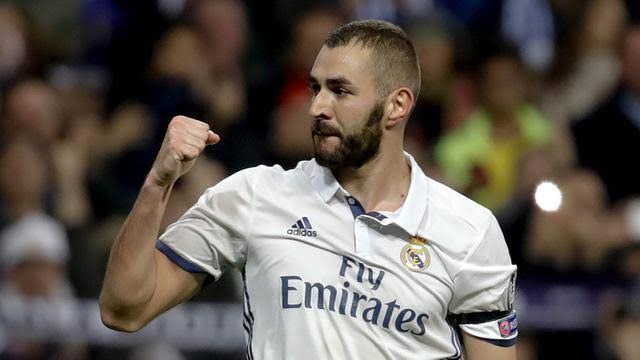 Vinicius Jr preferred Karim Benzema over the other candidates because he is familiar with him and is aware of his abilities. Karim Benzema has been a huge assistance to the young Real Madrid FC player in training, and he is frequently seen giving him instructions during games, demonstrating how friendly their connection has been both on and off the field. Vinicius Jr looks up to Benzema as a role model and a player he wants to emulate. He holds him in great regard, and his abilities have led him to select the Real Madrid FC striker as his favorite Ballon D'or winner. 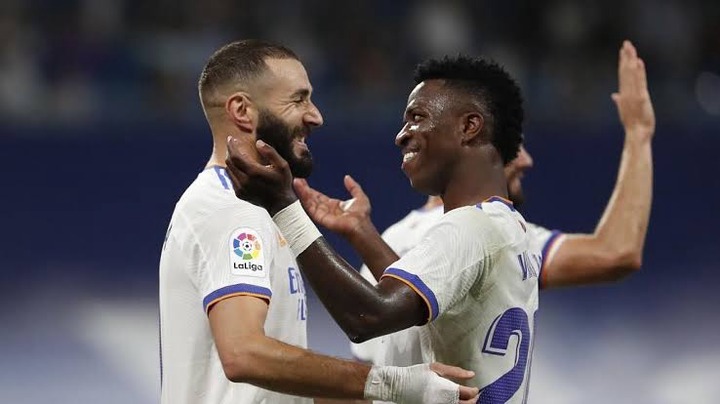 It will be interesting to watch if Vinicius Jr's wish comes true. Real Madrid FC's Lionel Messi, Cristiano Ronaldo, and Robert Lewandowski, among others, will be vying for the honor for the first time in their careers.

Do you think Karim Benzema has a chance of winning the Ballon D'Or? Let us hear your thoughts.