Former South African referee Ace Ngcobo believes that should the Federation of International Football Association prove Beyond doubt that the 2022 FIFA World Cup qualifier match between Ghana and South Africa was manipulated and fixed, then the punishment should not just be a Replay, he feels something that has never been done should happen and set an example to other countries that may plan the same thing. 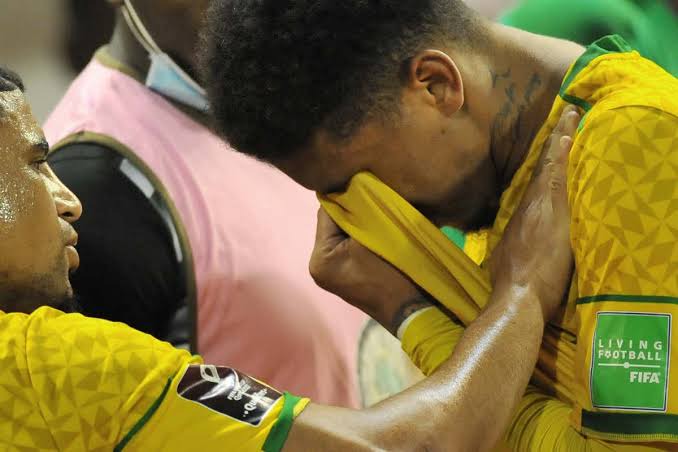 According to Ngcobo, the reason behind the delay in announcing the findings is because FIFA want to make sure that they have all their facts straight and when they hand down the punishment, they want it to be a punishment that will send a strong message to everyone who will in future plan to fix games, he says they want to make history. 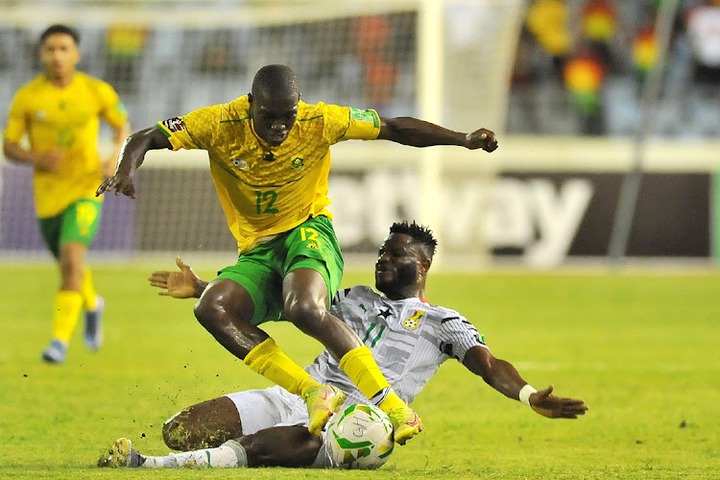 He feels that they should ban Ghana and let Bafana Bafana go through and the referee Maguette Ndiaye should also be banned from football. 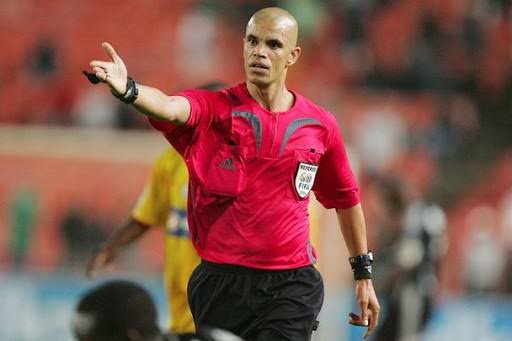 “It is my belief that Fifa is taking the meticulous road on this as it has the potential to set a precedent (never before in the history of football has this approach of a comprehensive report been taken). Lastly, the hint of impropriety on the part of GFA, if proven true, would mean not only a ban for the referee (replay) but a ban for Ghana (SA goes to next stage)," he said according to Idiski Times. 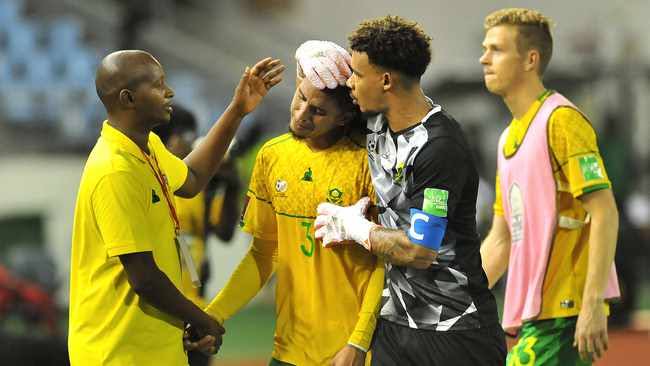 As it stands, FIFA remains silent after both South Africa and Ghana thought they would have given their verdict by now since their first meeting over the issue was held on the 23rd of November 202, it has been almost two weeks since they say, but nothing has been announced as yet, both countries remains in the dark while holding their breaths hoping that the verdict will favour them.