Nkosingiphile Ngcobo is a professional football player who plays as an attacking midfielder for Kaizer Chiefs. 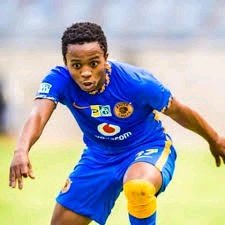 Ngcobo was born on 16 November 1999 in Pietermaritzburg, South Africa. At just 21 years of age, Ngcobo has managed to make a name for himself at Kazier Chiefs and in the PSL at large.

He was promoted from the Kaizer Chiefs Juniors squad during the 2018/19 season. In 2019 he suffered from an Achilles tendon injury in a match against Super Sport United, and was in recovery for 6 months.

Net worth and value: 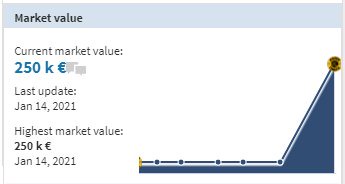 Ngcobo has a personal net worth of about $300 000 (R4.5 million), most of which he earned through his football career.

His value at Kaizer Chiefs is estimated at 250 000 € (R4.6 million), which has more than likely gone up due to his impressive performance particularly this year at Naturena.

During his post match interview after a 0-0 draw Against Stellenbosch FC over the weekend, Ngcobo said he was happy with game time this season and thanked coach Gavin Hunt and promised to continue working hard so he can improve his game. 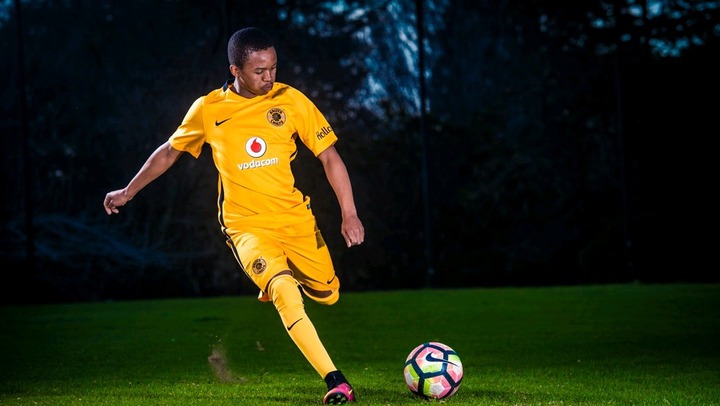 Due to his small frame, at 1.65 m tall, He has drawn natural comparisons to Percy Tau who currently plays for Brighton & Hove Albion Football Club in the premier League.

He is one of the most promising young South African football players and it is a treat to watch the young star grow and evolve as a player, we wish him the best of luck.