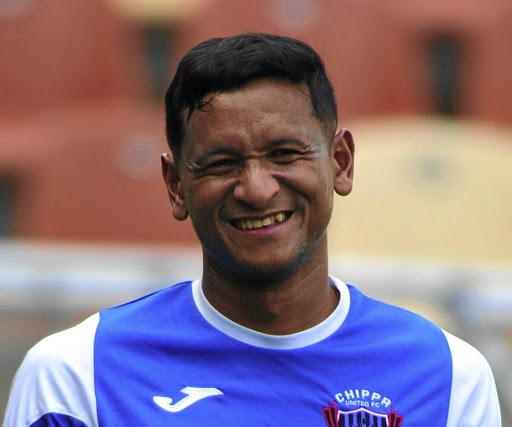 Former Orlando Pirates player Daine Klate and his Chippa United side claimed a 1-0 victory against the Buccaneers on matchday three of the DStv Premiership.

The Chilli Boys latest win were also their first for the new campaign. Daine Klate who is the Head coach of the Gqeberha-based side started the 2022/23 campaign with a 1-1 draw against SuperSport United before they went on to suffer a 3-1 defeat to Royal AM in the week.

Daine Klate used to play for Orlando Pirates before his coaching days, and the coach has now picked up his first win in the DStv Premiership for the season against his former club.

For a coach like Klate to gather three points against his former club which also marked his first win in the top flight since his appointment as a head coach, should be a great honour for him.

Bienvenu Eva Nga who scored the only goal for Pirates on matchday one only made his appearance in the 60th minute to replace Peprah. Chippa United's attack started with Diego Appollis up front in the lead with Azola Matrose, Siphelele Luthuli, Brooklyn Poggenpoel and Roscoe Petersen behind him.

The first half of the match ended in a 0-0 with Chippa United only finding the back of the net in the late 86th minute for the 1-0 lead. Chippa defender Abdi Banda scored the only from Janovane September's assist. 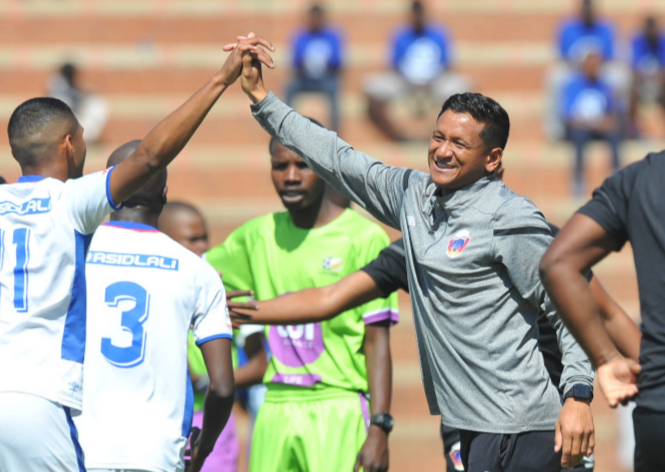