By MajorMedia (self media writer) | 27 days ago 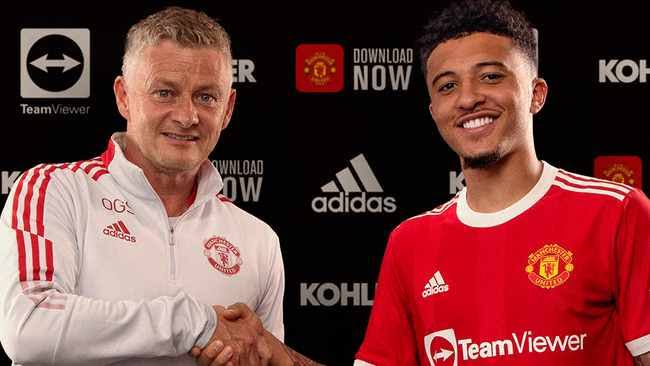 After missing out on signing the former Manchester City winger last season, the Red Devils never gave up hope. Manchester United bought Jadon Sancho to address their attacking crisis on the right flank while also improving the team's overall quality. Jadon Sancho's current form is uninspiring, and he bears a remarkable resemblance to the previous four superstars who flopped in the Premier League following stellar performances in the German Bundesliga. 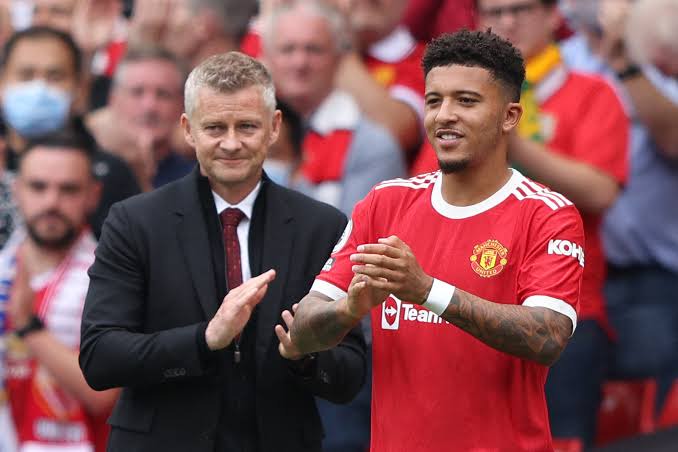 Let's take a look at how Jadon Sancho compares to these four superstars. 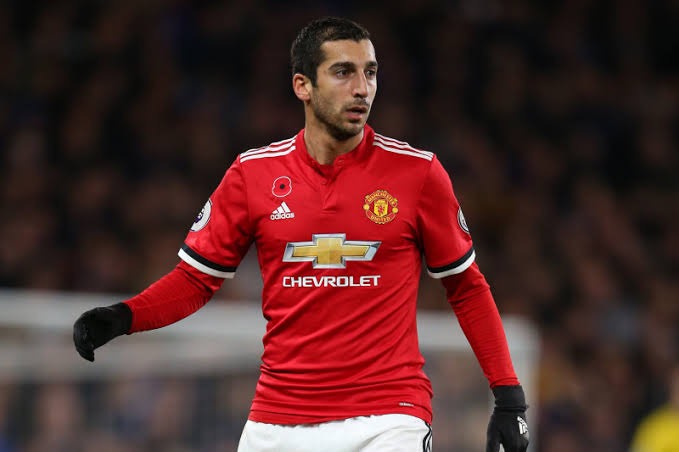 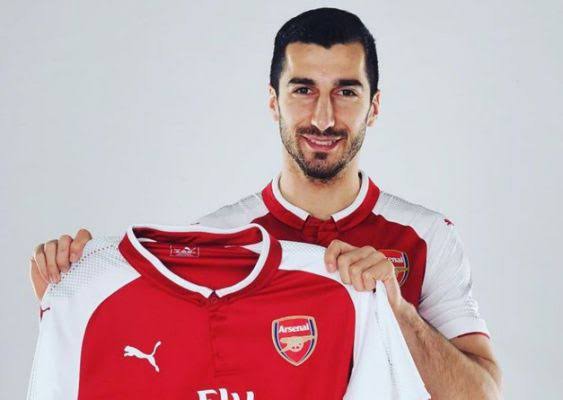 2. Shinji Kagawa: One of the best playmakers in the Bundesliga in 2012, Kagawa became a big name in the transfer window after an outstanding season with Borussia Dortmund. 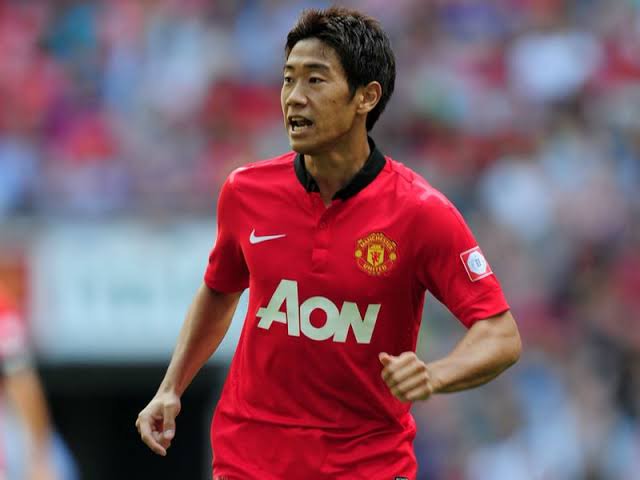 In the summer of 2012, he joined Manchester United and failed to live up to the hype. It was heartbreaking to see one of the best playmakers in the world struggle to adjust to life in the Premier League at the moment. He was transferred back to Borussia Dortmund in 2014 after netting just 6 league goals in 38 outings for the Red Devils after years of struggling. 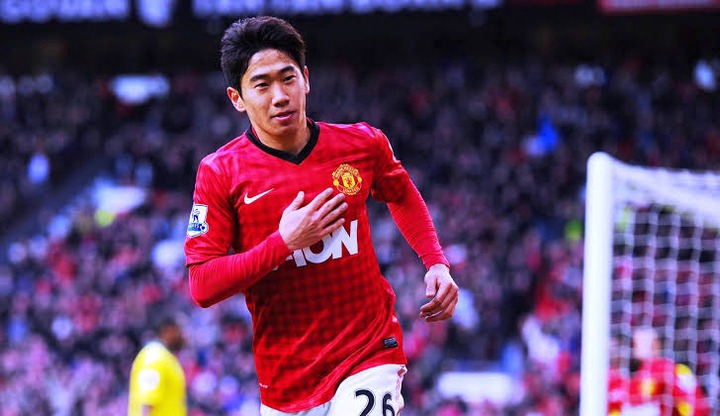 3. Andre Schurrle: One of the best wingers in the world and a World Cup hero for Germany in 2014, Butre flopped in the Premier League. Chelsea recruited him in 2013 after seeing his performance with Bayer Leverkusen, however the German failed miserably to dislodge any of Chelsea's first-choice wingers. 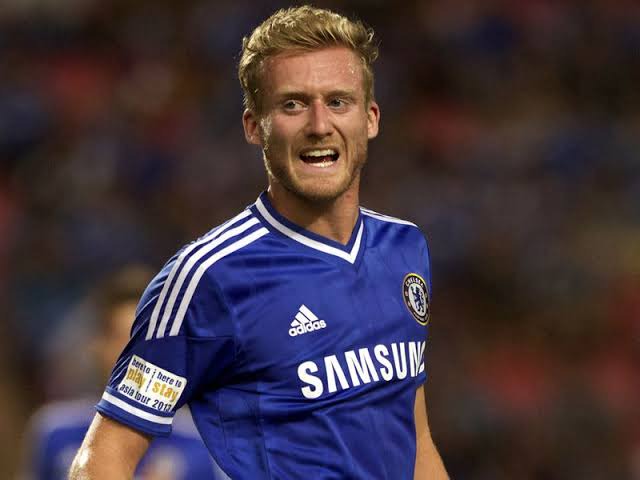 Despite showing spurts of brilliance, he was traded to Wolfsburg in 2015 after failing to remove Oscar Emobaba Junior, Eden Hazard, and Willan from the first team. In 44 appearances for Chelsea, he scored 11 league goals, with the majority of his games coming as a substitute. 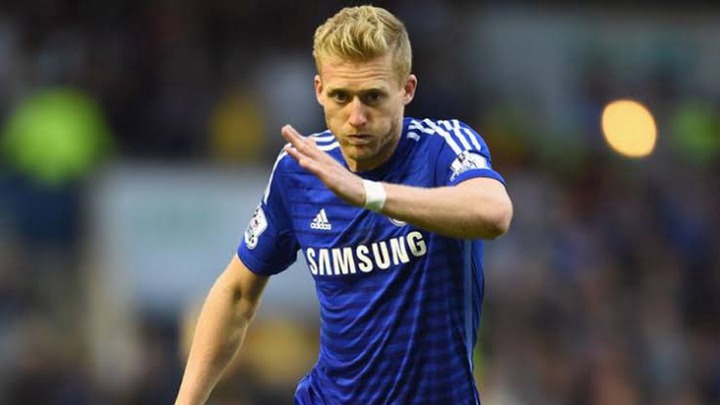 4. Marko Marin: You may be interested to know that due to his height and dribbling abilities, Marko Marin was once dubbed the "German Messi." Chelsea signed him in 2012 after his performance for Werder Bremen. Chelsea later regretted the deal since Marko Marin never kept fit and was an injury-prone player who spent the majority of his Chelsea tenure on the bench rather than on the pitch. He only made six appearances for Chelsea, scoring one goal in the process. 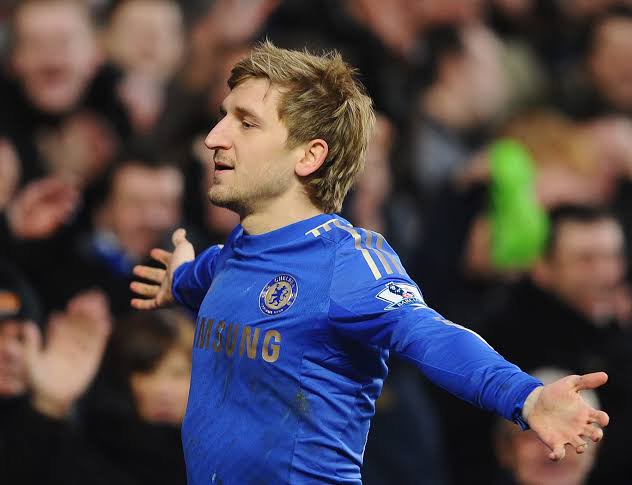 One thing to keep in mind is that these four players were in the best shape of their careers before to joining the Premier League. They were perhaps the finest players in the German Bundesliga and were anticipated to take the Premier League by storm, but they were a complete flop and were sold just a few years after arriving.

Jadon Sancho, who made his big-money move to Manchester United this summer, was one of the greatest players in the German Bundesliga in the last two years. He is currently going through a bad phase in his career, comparable to what the aforementioned players went through during their Premier League campaigns.

Good news for Chiefs as star trio were spotted in training

6 Benefits Of Bitter Melon: Forget It's Bitterness And Improve Your Health