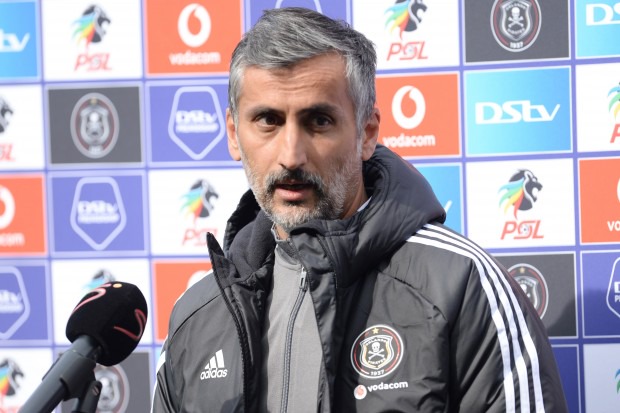 In several instances during Wednesday night's 1-1 draw between Orlando Pirates and Stellenbosch FC at the Danie Craven Stadium, Orlando Pirates head coach Jose Riveiro believed his team was guilty of passing the ball too easily.

Nkosinathi Sibisi, a former defender for the Golden Arrows, scored the opening goal for the Pirates just before halftime in a spirited game on a chilly and rainy evening. The former Golden Arrows defender has had an impressive start to life with the Buccaneers.

However, Argentine Junior Mendieta's similarly well-placed header ten minutes into the second half ensured that the points were split.

Riveiro was happy with the outcome overall, despite the irony that the goals scored did not correspond to the flow of play at the appropriate moments for the Spaniard.

He continued, "I believe the outcome is just.

The game featured moments for both teams. In my opinion, Stellenbosch started the game considerably better than we did. 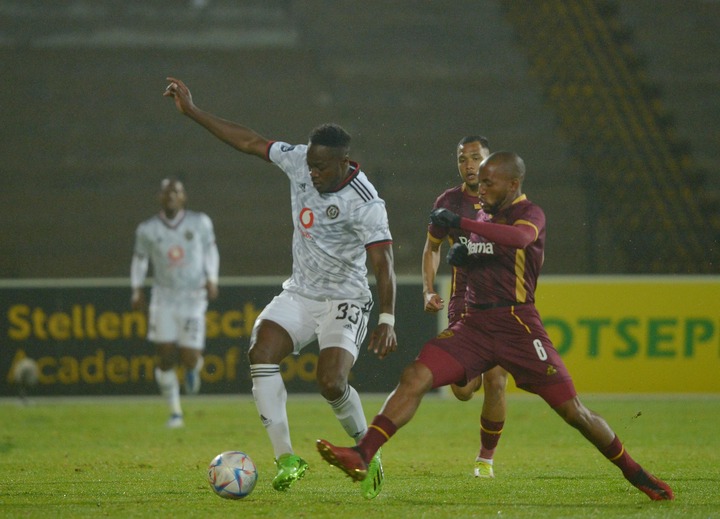 "First half was quite difficult; we found it difficult to stop the pushing quickly. We didn't have enough substance in our attacks," Riveiro added."We misplaced the ball far too frequently, and we paid the price. We entered halftime with a result that was perhaps unfair given what had occurred. That's how football is.

"We far outperformed the first half in the second. With greater composure and the rhythm we want to play, we start to play much better. 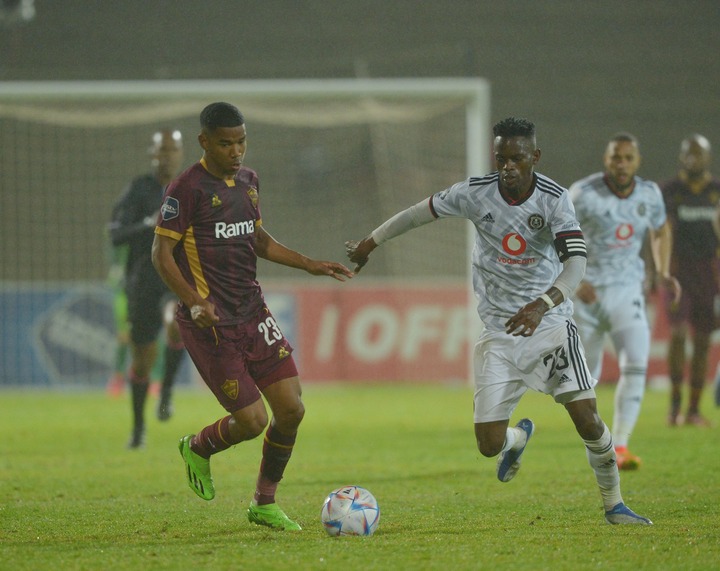 "The goal was arguably given up when we were at our strongest in the second half. However, I believe that in the 90 minutes, the outcome is probably fair "Coach Bucs came to an end.

Riveiro was in charge of his second game against Stellies; in his first, he guided the Buccaneers to a 1-0 victory over Swallows in the first round of PSL games last weekend.

The Soweto team's next opponent is Chippa United - Pirates, who welcome the Chilli Boys to Orlando Stadium on Sunday for a league game.