Here's where WWE is reportedly considering for its signature January event. 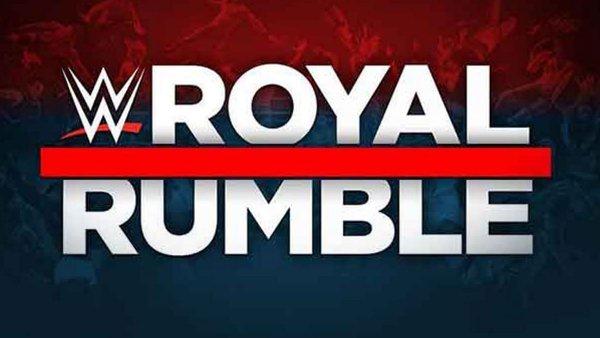 Internal chatter at WWE headquarters suggests the promotion could be heading to San Antonio, Texas for its Royal Rumble 2023 premium live event.

This is according to PWInsider's Mike Johnson. The report is in line with one made by Fightful in May, stating WWE would once again hold its signature January show at San Antonio's Alamodome.

WWE has previously used this exact venue for the Royal Rumble in 1997 and 2017. It is a colossal 64,000-seater building that fits the promotion's new philosophy of holding several stadium shows within the calendar year, so it's easy to see why WWE might be targeting it.

It should be stressed that nothing has been confirmed yet regarding WWE Royal Rumble 2023's date or location. Such announcements for the 2022 event weren't forthcoming until September 2021, so perhaps we're a month or so away from concrete 2023 news.

This year's Royal Rumble took place at The Dome at America's Center in St. Louis, Missouri, drawing an announced attendance of 44,390. 2017, the last Rumble held at the Alamodome, sold 52,020 tickets by WWE's numbers, with Randy Orton triumphing in the eponymous main event.

SAD: 110 Year Old Granny Gets Evicted From Her Home After Granddaughter Sells The House, Watch Video

President Cyril Ramaphosa official opened a Creche in Eastern Cape, but people are not happy

Checkout this beautiful container house before and after it was built