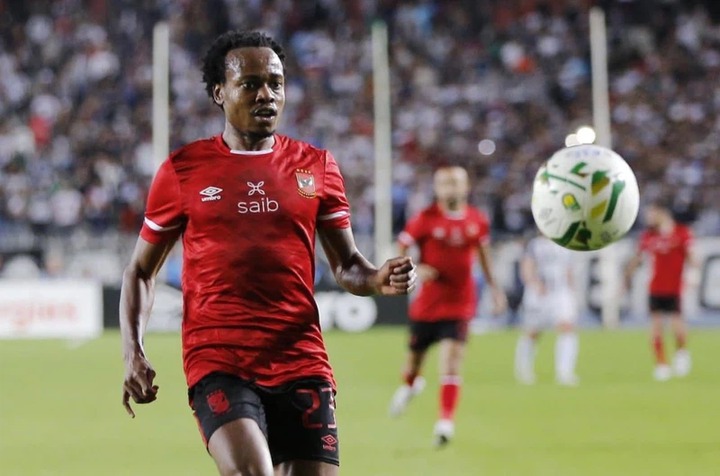 The South African attacker Percy Tau could see his dream of playing overseas being revived again. This comes after he pulled of a shocking move to Al Ahly from the English Premier League side Brighton & Hove Albion back in 2021. This occured when Pitso Mosimane was still in charge of Ahly, as he was the one that wanted the services of Tau within the Egyptian giants as he felt that he would bolster his attacking options. Also, Tau wasn't getting much game time within Brighton & Hove Albion which was frustrating for a player of his caliber as he constantly wants to contribute to the club. 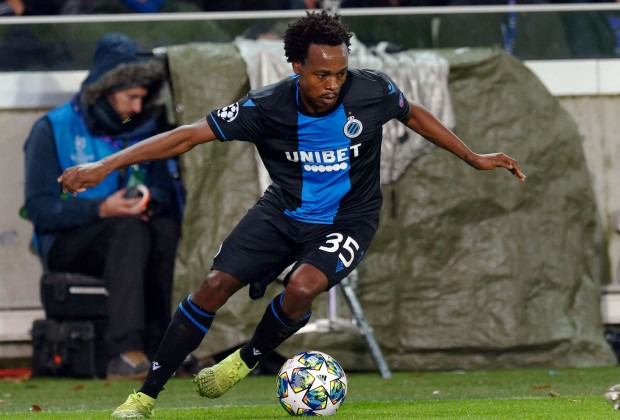 When Mosimane was able to lure him to the Red Devils, there was different opinions from the football fraternity as they felt that he could have remained patient overseas. Also, it was visible that Mosimane wasn't going to have a long relationship with Ahly as they were constantly picking on his games plans, squad selections, techniques, etc. His departure directly affected the 'Lion of Judah' since he mainly joined Ahly, because of Mosimane. However, there's reports stating that a team that he was loaned to by Brighton & Hove Albion has showed interest in buying him permanently. “The Belgian club Anderlecht offered Al-Ahly management $2 million to buy Percy Tau once and for all in the upcoming summer window,” the report states. 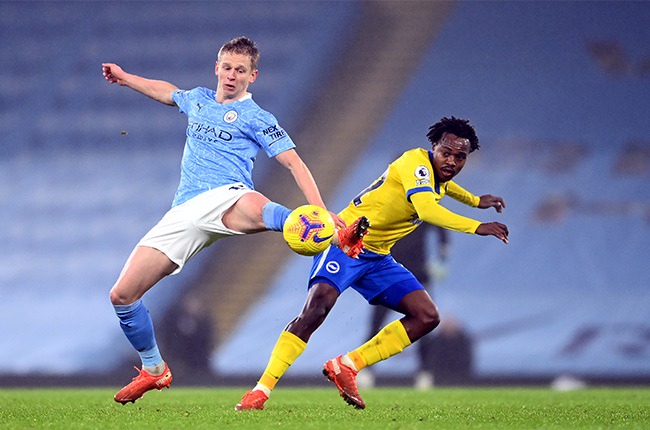 It's believed that Anderlecht has tabled a whopping R33 million for the signature of former Mamelodi Sundowns star. As they know what he can do on the pitch, since he spent the 2020/21 season with the Belgium side and netted four goals in 14 appearances. However, the Club of the Century requires R67.7 million from Anderlecht. “Al Ahly officials reserved the value of Anderlecht’s offer to include Percy Tau and requested $4 million (approx. R67,7 million) to agree to complete the deal at a minimum in the next summer transfer window in the new season,” read the report released by Egyptian news website and television channel Sada El-Balad.