Kaizer Chiefs goalkeeper Itumeleng Khune has revealed when he will consider retiring. 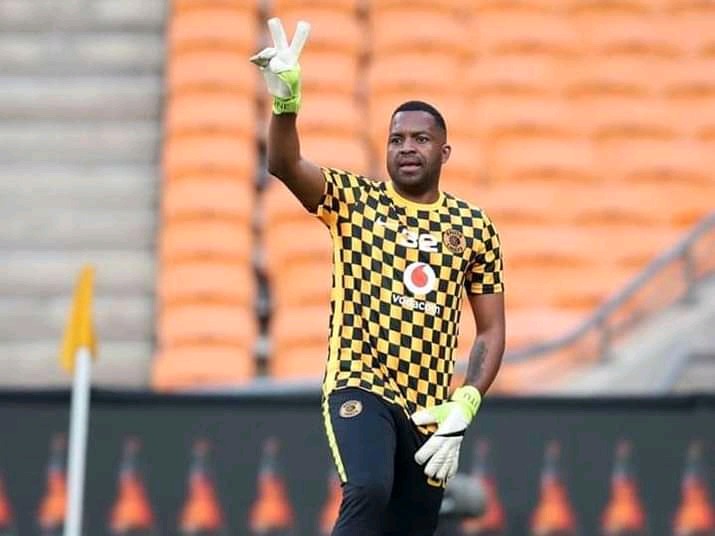 After struggling for game time at the club this season, Khune was given a chance in the DStv Compact Cup after the 34-year old goalkeeper was voted by football fans to be part of Warrior FC squad.

Khune also played the whole game last week against Amabutho where his side claimed a 2-1 victory.

Khune had a great performance after making a couple of saves for his side.

The veteran goalkeeper has brushed off any retirements talks and claimed that he is far away from retiring from the beautiful game and also made a rare comparison to a veteran Italian goalkeeper Gianluigi Buffon.

Speaking to the media, Khune said he will retire when he is older than Buffon in terms of years played.

Khune added that he is making investment on himself and he is even investing in gym at home.

He added that he is doing extra workout at home and whenever he gets at home he always find motivation to push himself to stay in good shape. 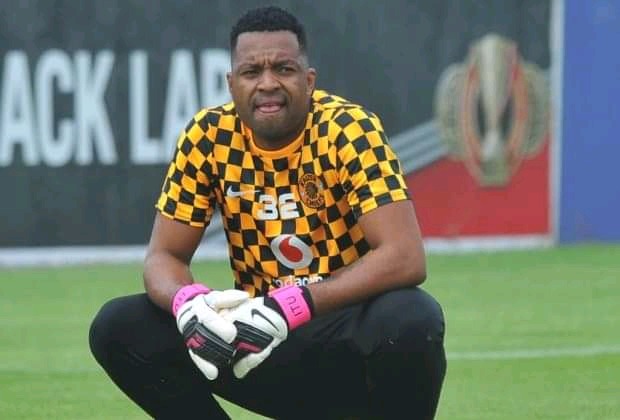 He said when he is investing in his body it can take him to over 40 years while still playing professional football and that is what he is praying and hoping for.

He concluded that it is in his hands now and admitted that he has to work hard to achieve his goal.

Following impressive performance in the Compact cup, Khune will be looking to reclaim his place in Amakhosi starting lineup when the domestic football returns early next month. 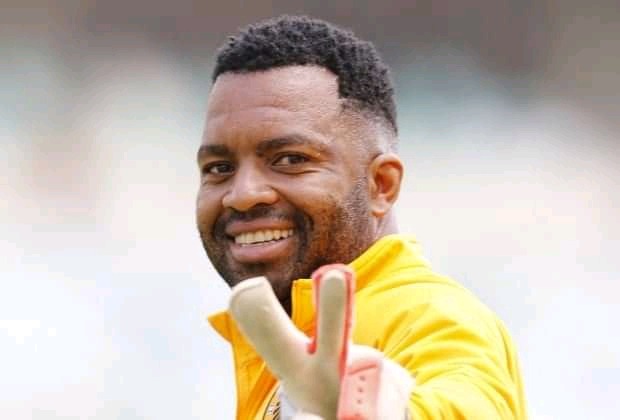 The 34-year old goalkeeper has not made any appearances in the league for Chiefs this season.

Chiefs will return to action next month, when the club host TS Galaxy in the Nedbank Cup last 32 game at FNB Stadium.

Opinion: Is there anyone who wants this Orlando Pirates star