A lot of things, "When asked what went wrong at Chelsea, Romelu Lukaku said DAZN, as reported by Football Italia. 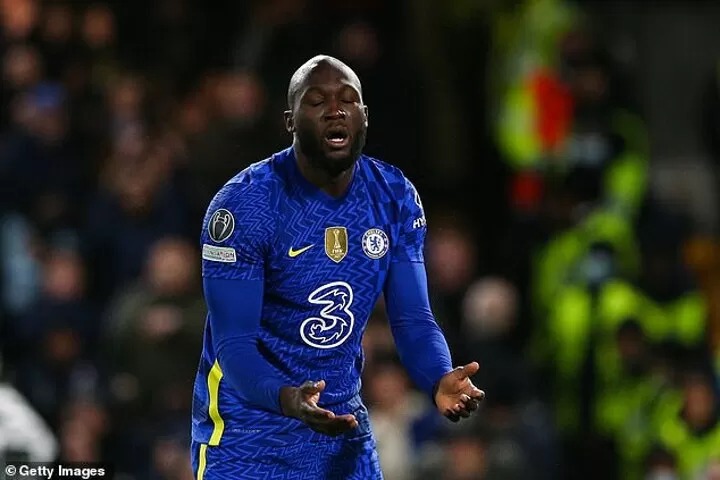 "Prior to leaving Inter, I believe I wanted to get revenge on Chelsea since, when I was younger, they were my team for 11 years. When I got the chance to return, I believed I would be hailed as a hero, but that wasn't the case.

"When I first learned there was a chance to return here in March, I resisted saying anything, but as the season came to a close, the club and I performed a great job together, and I was able to return.

"I only reflect towards the end of the season, so I gave myself some time to consider my condition after the final game.

"I observed that while I performed well as a player for Inter, my time at Chelsea was challenging. I decided to return to this place because I had no doubts. 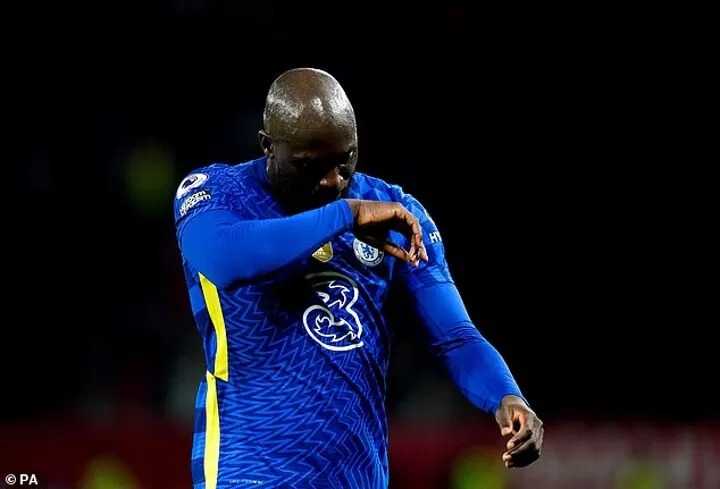 Lukaku moved to Chelsea last summer for €115 million. The striker was anticipated to lift the Blues to a new level and to fill a void in Thomas Tuchel's squad.

He had a lackluster season instead, making 44 appearances in all competitions and scoring just 15 goals. He ultimately moved to Inter on a €8 million loan from Chelsea.