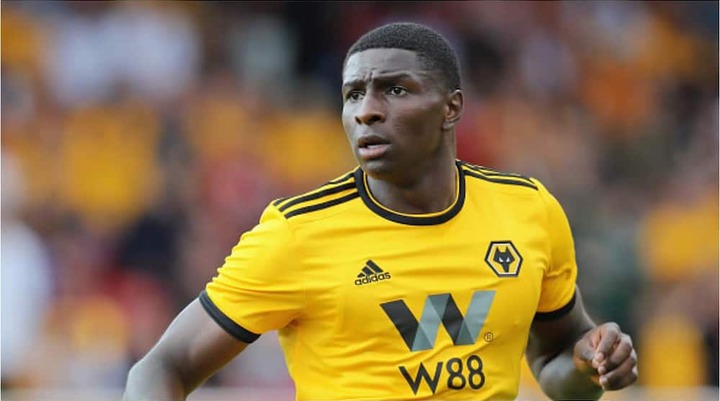 Aston Villa star Kortney Hause was lucky not of have injured or killed anyone after his high-powered Lamborghini crashed into to the fence of a nursery school.

It was gathered that the ride ripped through the fence of the educational facility just minutes before the closing time, leaving parents thankful.

the 26-year-old defender was on his way to the Villa Park for his team’s game against Manchester City when his 4-litre Urus V8 careered off the road. 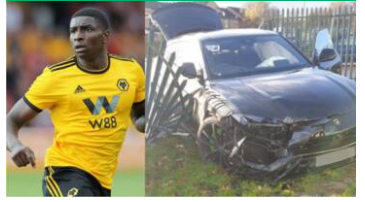 According to witnesses, the footballer appeared dazed and in shock after the airbags of his flash motor were deployed in the impact.

“My daughter and hordes of children stand on the corner in front of the gates before and after school.

“It was a staggering slice of luck that no one was killed. The black Lamborghini lost control in wet conditions. Everyone is shaking at what could have happened.

“When I saw the wreckage I thought there must be bodies. At another time of day, anyone could have been killed.”

The Lambo ploughed through the fence in Aston, Birmingham, just 25 minutes before pupils began flooding out of the three schools at the site. 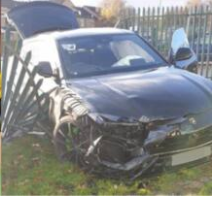 South African Celebrities who are in Polygamous Marriages. || Some of them will Amaze you||

The Teenager Found Dead In A Bad Condition And The Suspect Is Her Husband. Details