The former Ugandan International captain looks set to retain his position in between the goal posts.

The new Bafana international will make his 28th appearance in the DSTV Premiership League with Thapelo Morena rested and Rushine De Reuk injured, Grant Kekana is expected to feature in the centre-back role. 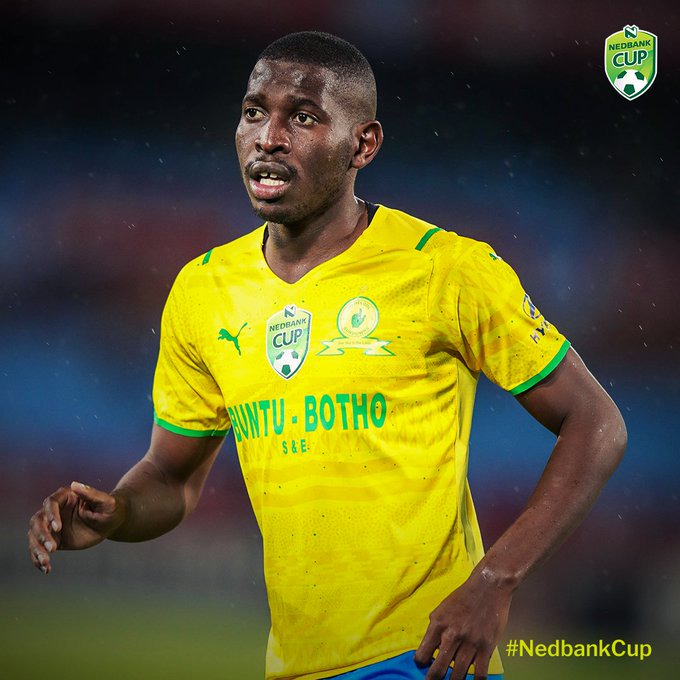 Last game man of the match left-wing back looks set to continue with his rich vein of form in the last games of the season, with Lyle Lakay expected to be rested after playing a great number of games in the DSTV Premiership League, MTN 8, Nedbank Cup and the CAF Champions League. 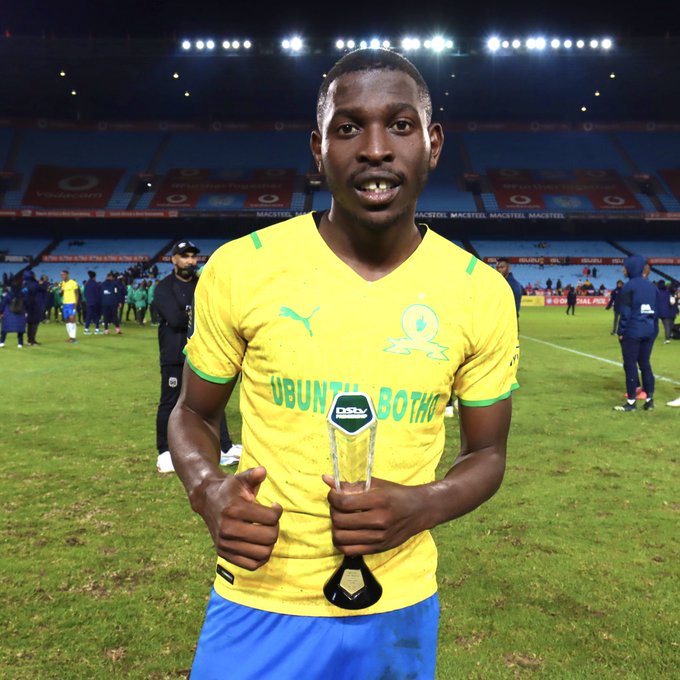 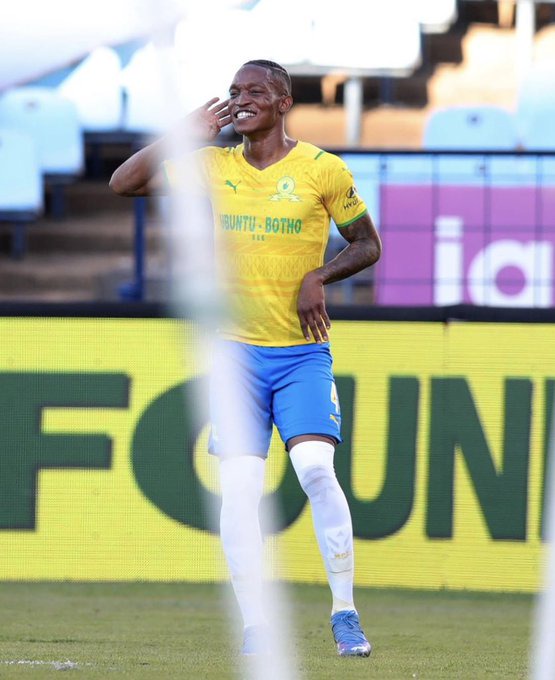 He is set to come in for Brian Mandela Onyango. 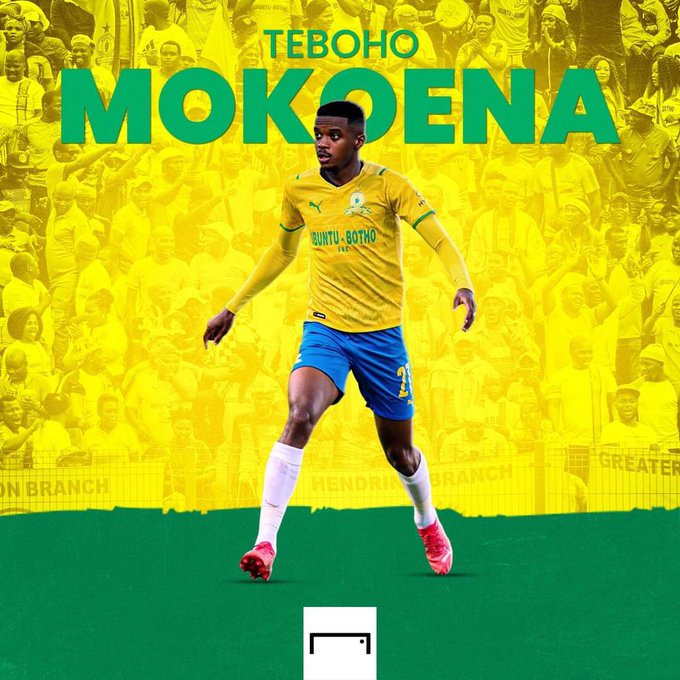 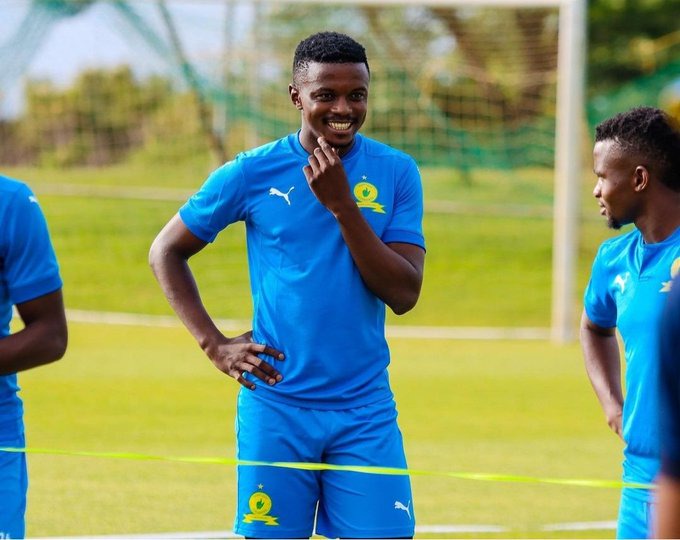 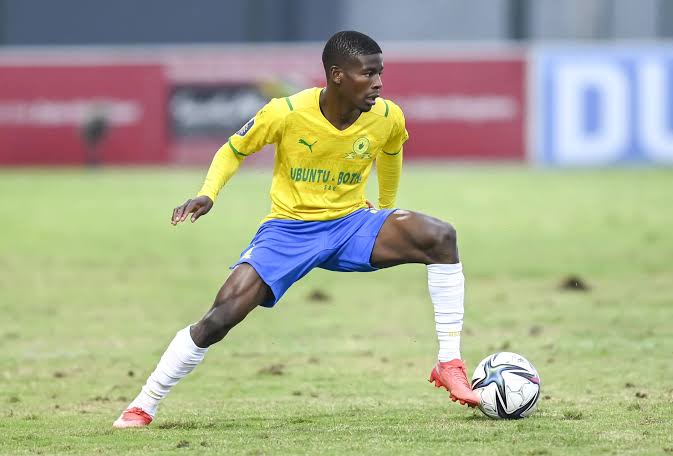 The speedy winger is expected to continue with his rise to fame in the South African football fraternity. 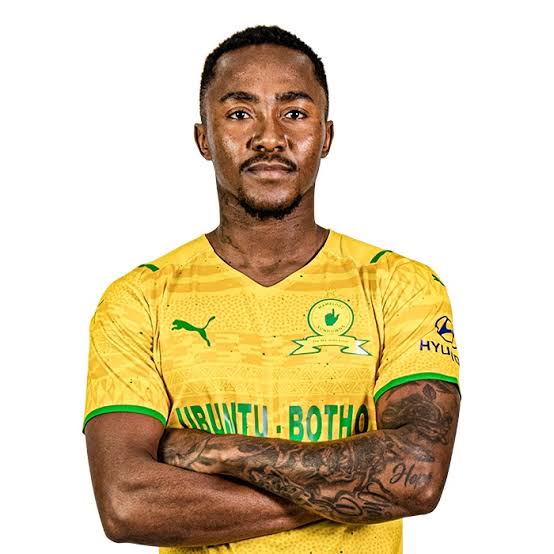 He will be tasked with attacking and defending in the game. 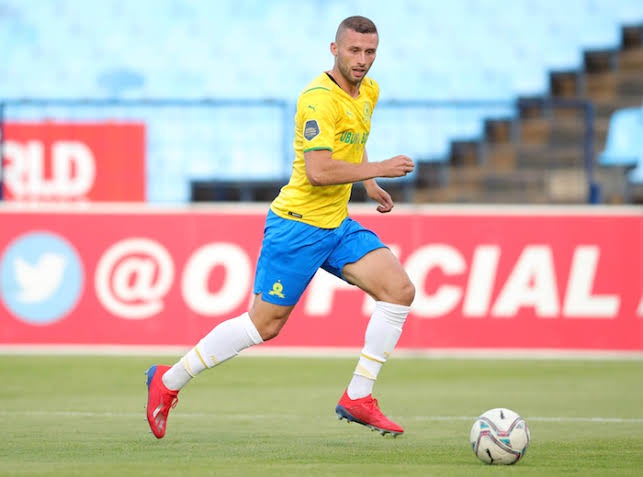 He will look to add to his 9 goal tally in all competitions.

Is expected to start this game after coming on from the bench against Royal AM in the Nedbank Cup semi-finals.

The game is set to Kickstart at 17h30 at the Airline Park stadium as reported on www.soccerladuma.co.za.