This could be a mistake Man United will not want to make but selling Jesse Lingard is a no go area. He is an asset to this team and have proven his worth time and again. As it stands, Man United are in a position to lower the asking price for Lingard in January if he is adamant on not signing a new contract. The worst part is that Lingard isn't greedy for money but insists on having more game time. The Sun has reported that Lingard has been offered wages of around £135 000 pounds a week. Man United was asking £25 million pounds for the talented winger during the transfer window but clubs weren't interested. Lingard has garnered attention from other English clubs namely West Ham United and Newcastle. Newcastle will have no problem scooping Lingard after their takeover bid was successful and they have capital at their disposal. 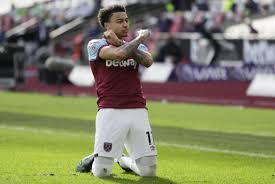 West Ham is familiar with Lingard since he was with them for the second half of last season on loan. West Ham made their intentions known on acquiring Lingard but Man United refused their requisition. Man United did state that they wanted Lingard on their roster. West Ham coach, David Moyes, has expressed his interest in Lingard since he admired his talent and abilities. Newcastle United was turned down by Lingard last season to join West Ham United instead. In soccer, anything is possible. Lingard needs a more active role in gaining game time since he wants to grab a spot in England's World Cup squad for next season. Lingard quoted by Metro, 'Obviously, the World Cup is a long way away, but you need regular football. I was so close to the Euro's and I think it plays a huge part and it's a big factor." Lingard still loves Man United and it shows by him being there for two decade's. 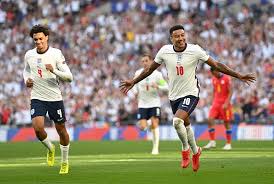 MUN 3-2 ARS: 4 records that were set in the crunch encounter