OPINION: 3 Managers Who Should Be Given Matches Ultimatum After Champions League Matchday 1

By FlameLord (self media writer) | 4 months ago

The results of several of the matches played on Matchday 1 of the UEFA Champions League still surprise the majority of football fans. Even though Chelsea FC, the defending champion, won by a 1-0 goal to gain the three (3) points, the scoreline was not what the fans expected. The Blues are currently in second place in Group H, and their next game is on September 29, 2021, against Juventus, an Italian powerhouse. 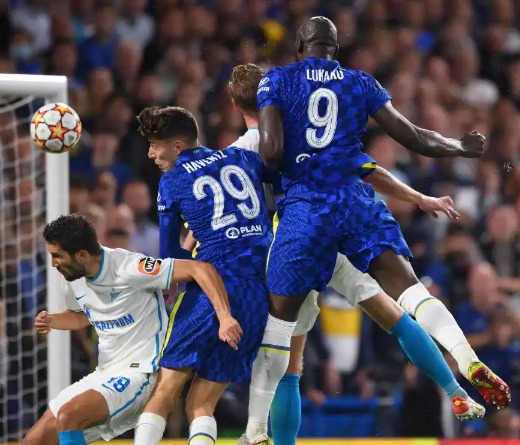 Based on the outcomes of the games on matchday one of the competition, three (3) club managers are likely to be handed a two (2) or three (3) match ultimatum before the fans' hopes are destroyed. 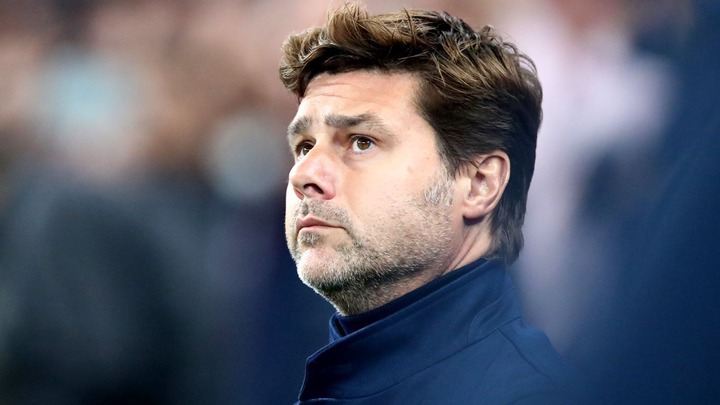 Without a doubt, the main reason the French Ligue 1 behemoth signed Lionel Messi, Sergio Ramos, Gianluigi Donnarumma, Hakimi Achraf, and Georginio Wijnaldum was to win the UEFA Champions League, which is the club's only prize. During his news conference, Lionel Messi emphasized clearly that he will assist the team in winning the cup.

It appears that Manchester United's coach lacks the managerial qualities required to lead the team to success. Despite the massive amount of money the club has spent on signing players, he has yet to help the club win a trophy in over three (3) seasons. 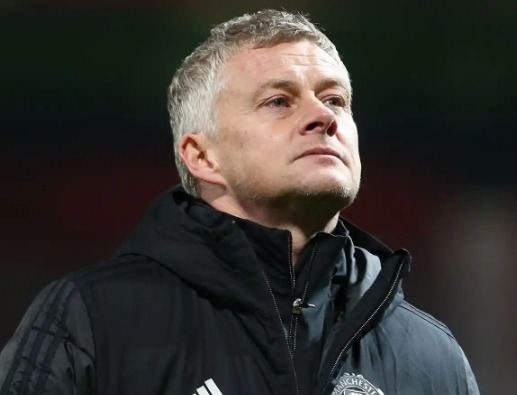 Ole Gunnar Solskjaer, however, had lost more UEFA Champions League games than he had won. If a Swiss side like Young Boys can defeat Manchester United only due to a red card given to Wan Bissaka, it shows that if the Red Devils meet Bayern Munich, Chelsea FC, or Manchester City, they will be beaten by a goal blowout.

Despite the fact that Barcelona FC was without Lionel Messi for the first time in sixteen (16) years, Ronald Korman's inflexible tactical approach, which culminated in the team's humiliation by Bayern Munich, demonstrates that he lacks the ability to lead the club to glory. 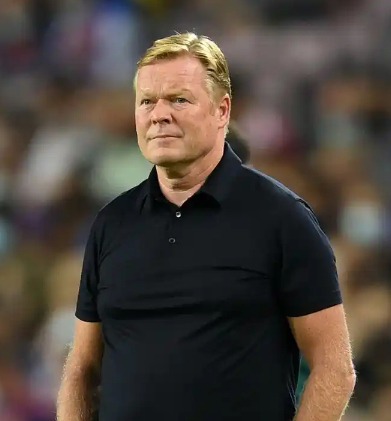 Barcelona FC is known for its attacking style of play, but in their match against Bayern Munich, the team played conservatively and failed to register a shot on target for the first time in the club's history in the UEFA Champions League.

Before things get out of hand, each of these managers should be given a match deadline. How many match-ultimatum should these managers be given, in your opinion? Please give your thoughts in the box below.