Orlando Pirates coach Jose Riveiro says he was proud of his side's performance against Chippa United despite a loss. 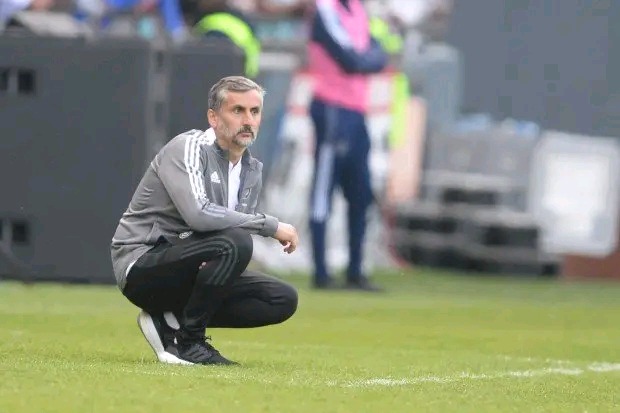 The Buccaneers were handed their first defeat of the season by Chippa at Orlando Stadium on Sunday afternoon.

Despite having a dominant game, the home side conceded a late goal from a corner kick and failed to score.

It was also Pirates' first game where the team failed to score after scoring in their first two games.

Speaking after the game, the Spaniard coach said he was sad that his side lost the game but had some positive things to say.

"Well I'm sad with the result but very proud of our performance, I think we did everything in order to win," he said.

The coach believes that they did everything to score the goal, they generated the chances and kept counter attacks under control but they could not get a goal.

He added that after they were punished by a set piece towards the end of the game, it is something that has happened in the history of football, where you dominate the game but ending up losing it.

The coach went on to explain where he thinks his side should improve going to the next game.

He said they need to improve their finishing and have more confidence towards the end of every game.

He added that if they keep on creating chances, they are close to winning. 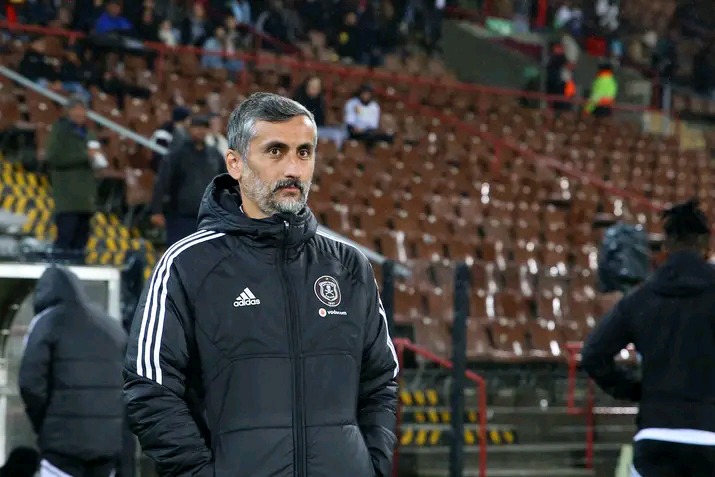 The coach also commented on his side's marking after Chippa had a free header inside of the box.

He said he is not sure what happened with the marking and insisted that it is something that they will have to analyze.

The Buccaneers will be looking to regroup and prepare for their next game.

The club will visit Royal AM in their next game on Wednesday 17 August.