Opinion:2 PLTeam That Could Beat Man City Home And Away This Season To Halt Their PL Title Challenge

Opinion: Two PL Teams That Could Beat Man City Home And Away This Season To Halt Their PL Title Challenge 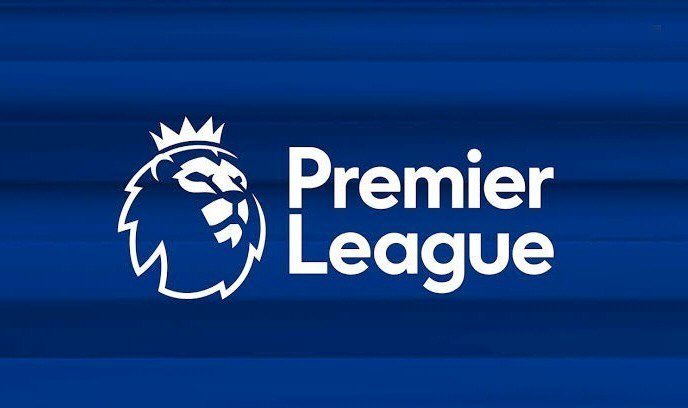 During the current Premier League season, Pep Guardiola's team has kept 11 clean sheets in total, while scoring 53 goals and conceding only 13 in the process. They have won 11 games in a row this season, and they are considered the favorites to capture the trophy this season.

Chelsea and Liverpool will only be able to catch up with Manchester City if they are consistent in winning matches every week, and if City drops points in a limited number of matches. 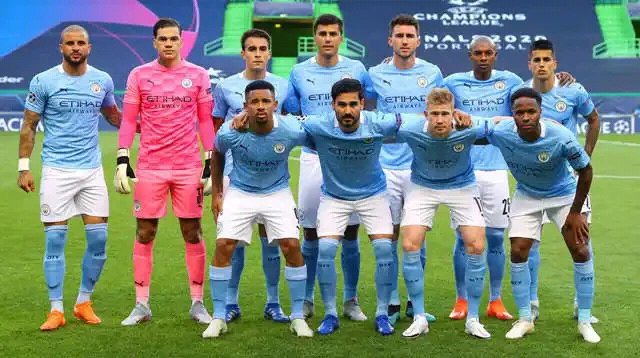 Spurs defeated Manchester City 1-0 in their opening Premier League game of the season, under the guidance of Nuno Espirito Santos. Spurs have a new manager in Antonio Conte, who was formerly in charge of Chelsea, which won the Premier League title in 2017. 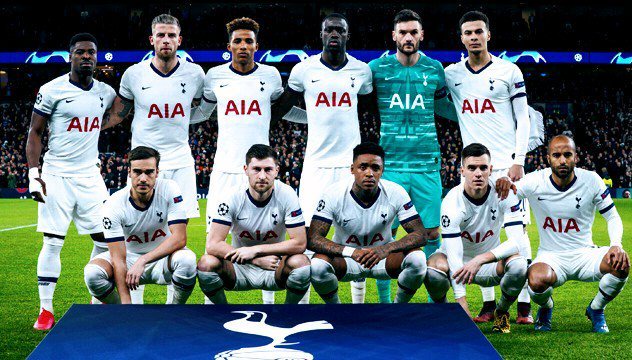 Crystal Palace defeated Manchester City 2-0 under the leadership of Patrick Vieira. It was the first time this season that Palace had kept a clean sheet against Pep Guardiola's team.

It is still possible for Vieira to make improvements to his tactical configuration in order to subdue City in their forthcoming matches.