By News-breaker (self media writer) | 1 month ago 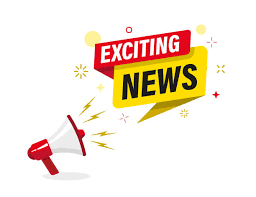 Last week Marumo Gallants FC announced that they would be parting ways with their head coach Dan "Dance" Malesela with just a year into his contract. Malesela was given a year's contract at the start of last season, he came through and elevated the club, also guided them to the Nedbank Cup final, sadly they lost to Mamelodi Sundowns in a thriller final played at the Royal Bafokeng Stadium in North-West.

The club has since announced that they have found a coach in a French man called Romain Folz. Folz, who is just 31-years old, joins Gallants having previously coached Botswana based club Township Rollers. 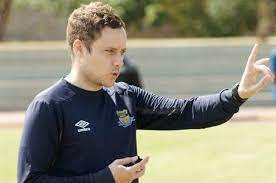 Gallants have had a very colourful stay in the DSTV Premiership, where they were previously called Tshakhuma Tsha Madzivhandila after buying Bidvest Wits PSL Status a few years ago. TTM went bankrupt and sold the club which was then named, Marumo Gallants. Meanwhile, Malesela is said to be joining newly promoted side, Richards Bay FC.

Content created and supplied by: News-breaker (via Opera News )