Chiefs signed two center backs this season however they were either not utilised in their original position or often they found themselves on the bench.

Kaizer Chiefs player Daniel Cardoso (33) early this year took a bold step by preparing for his retirement. He was busy education himself about the management side of things. He obtained his coaching qualification. 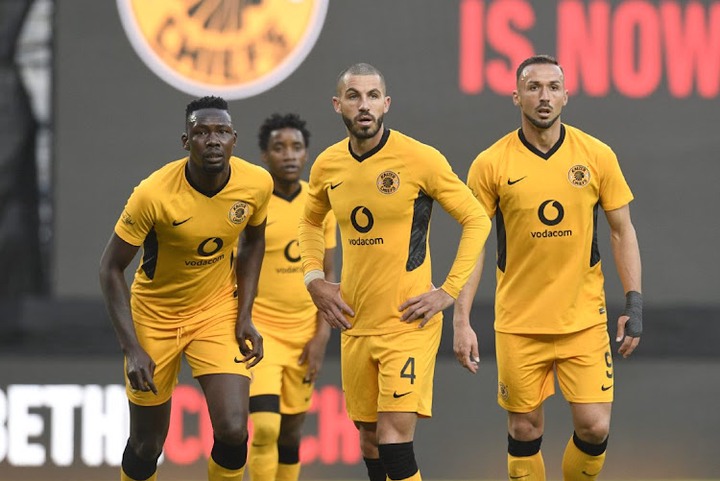 Daniel Cardoso's contract will expire come June next year. Age is no longer on his side. Cardoso's camp is yet to hold contract negotiation with the Naturena based side to discuss his future going forward.

According to a source Chiefs are already assessing possible replacement for aging Cardoso. They are set to be looking for a younger center back. They could also look outside. However they are also tempted to look within the development structure. 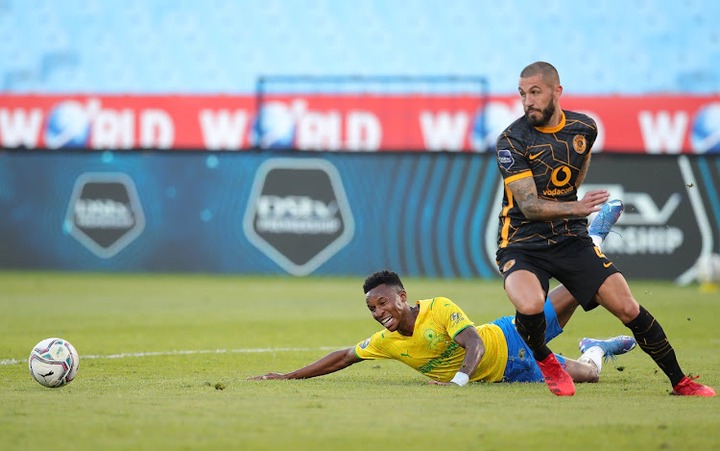 Cardoso joined Chiefs back in 2015 coming from free state stars. He joined the club just after Stuart Baxter's resignation at Naturena. He managed to impress the likes Steve Kompela,Ernest Middendorp and Hunt.

Baxter has put his trust on Cardoso mostly this season. However Chiefs wants to start early to find Cardoso long term replacement. It is also not clear when will he start utilizing his coaching qualification and putting it to practice. 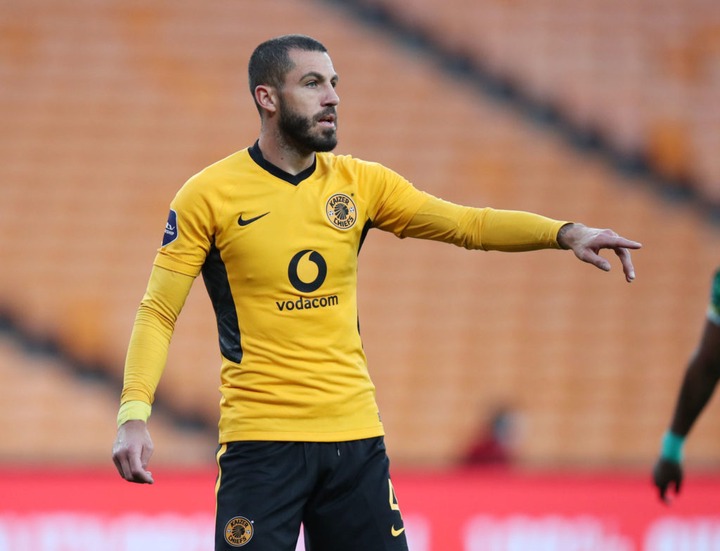 The veteran player is unlikely to be shown the exit door given the confidence Baxter has given him. However all the efforts could prove fruitless, if the two parties do not agree to terms during contract negotiations.

Cardoso and company at the back they had a bumpy start many people were blaming him and Mathoho for most of the goals considered. When Stellenbosch star Ashley Du Preez scored a thunderous goal against Chiefs they thought he could have done better. However it seems like the are starting to gel at the back lately. However only time will tell. Baxter has often used the back 3 at times he will resort to a back 4. They have often looked more balanced with a back 4.