Opinion: 2 Players Chelsea Has Missed The Most

Recently, Chelsea FC has struggled with its form, particularly since the 1-1 draw against Manchester United on November 28, 2021, when the team was in first place. Two (2) of the club's last six (6) games in all competitions have been victories, three (3) have been draws, namely against Manchester United, Malmo FF, and Everton, and one (1) game has been a defeat, which was the game played against West Ham United. 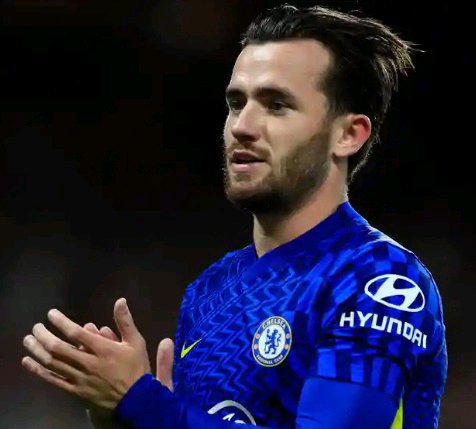 There can be no doubt that Chelsea FC, who has been at the top of the Premier League table for several weeks, has dropped to third (3rd) place following matchday 17. Unfortunately, the club has also conceded a goal in each of the six (6) games in which they have played. Despite the fact that some of the players, such as Ben Chilwell, Mateo Kovacic, and Thiago Silva, are out with injuries, the club's engine room, N'Golo Kante and Trevor Chalobah, have returned from their respective injuries. Only two (2) of these players have been the most sorely missed out of the entire group.

Ben Chilwell, the left-back for Chelsea FC, suffered an injury during the club's 4-0 victory over Juventus in the UEFA Champions League on Tuesday. Chilwell has been one of the club's most consistent performers this season. Prior to his injury, the team had only conceded three (3) goals in ten (10) games across all competitions before his injury. Since the player suffered a partially torn anterior cruciate ligament injury, the club has failed to keep a clean sheet. This demonstrates that he played an important role in the club's victory. 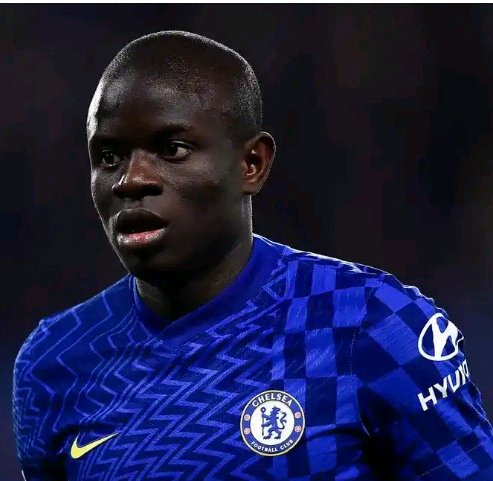 Despite the fact that N'Golo Kante has recovered from his injury, it is undeniable that the club suffered as a result of his absence from the field of play during the games he missed. During each of the games in which the Blues have conceded goals, the midfielder did not appear on the field of play for the team.

Which of these players do you find yourself missing the most?