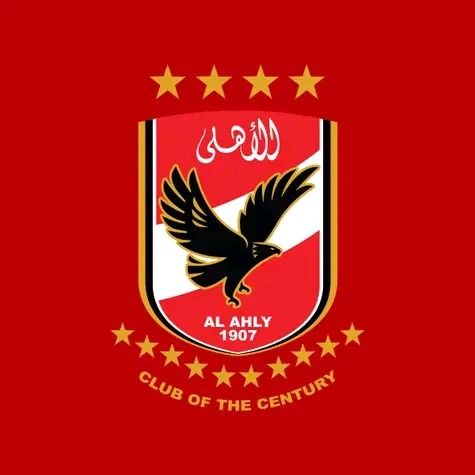 The Egyptian club Al Ahly, which is coached by Pitso Mosimane, who was born in South Africa, has written an official letter to the Egypt Football Association in order to demand a rematch against the Egyptian club National Bank of Ahly. The game between the two teams finished in a scoreless tie, however there was some contention while the game was being played. Although Al Ahly scored off the free kick they were awarded, the goal was called back by both the referee and the Video Assistant Referee (VAR).

According to the formal letter that the club delivered to the local football association and the EPL committee, the referee and the VAR both decided that the goal that should have been permitted should not have been counted.

The club is dissatisfied since they did not get the two important points that they were meant to get from the match.

According to Al Ahly, the decision made by the referee and the VAR goes against the guidelines established by the International Football Association Board, which means that the game needs to be redone.

In the most recent week, Al Ahly sent a letter of complaint to CAF regarding the location of the final, which is scheduled to take place at Mohammed V stadium in Morocco.