By Nazaretha (self media writer) | 4 months ago 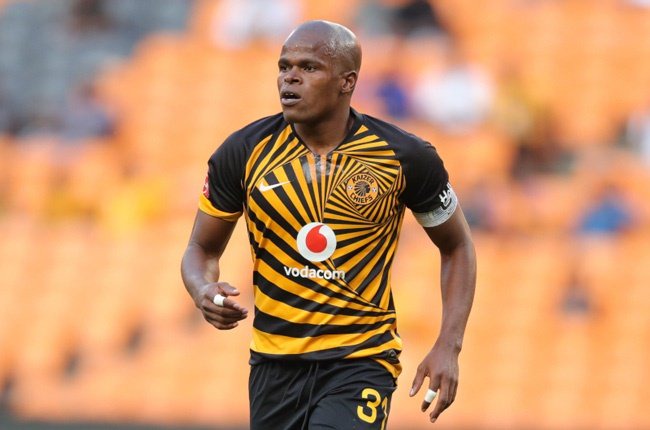 The man accused of assaulting former Kaizer Chiefs legend Willard Katsande in a road rage incident last month has been brought to book. According to the City Press the accused, Jacobus Koekemoer, appeared briefly at the Randburg Magistrates’ Court on charges of common assault and malicious damage to property. He was granted R1 000 bail with the case postponed to Wednesday, 29 September for further investigation. The 35-year-old Zimbabwean midfielder was involved in a brutal road rage incident on 21 August. 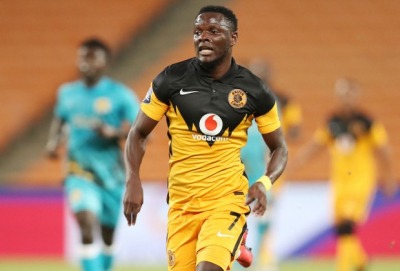 Kaizer Chiefs latest | No Kambole & Ntiya-Ntiya in updated Amakhosi squad! - Kaizer Chiefs appear to have made a final decision the futures of Lazarous Kambole and Siphosakhe Ntiya-Ntiya for the 2021-22 PSL season.Kambole and Ntiya-Ntiya were among those transfer-listed by the club at the end of last season, meaning Chiefs were eager to entertain offers for them. However, while there was reported interest, especially for Kambole, nothing materialized as the duo couldn’t move before the closing of the transfer window on 31 August. 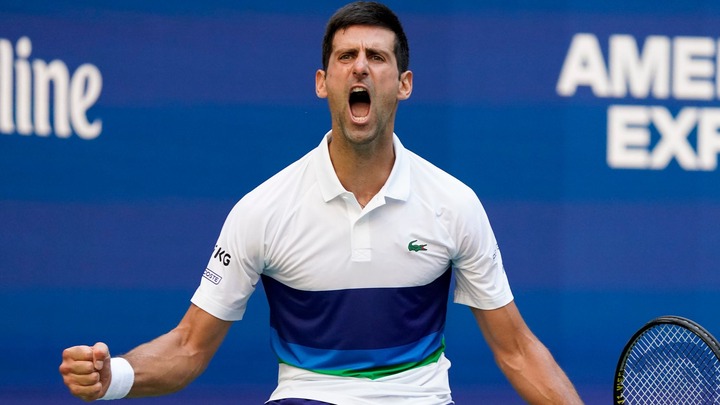 Novak Djokovic stays on track for Grand Slam history - Novak Djokovic warns his Grand Slam quest faces a tough challenge from Italian sixth seed Marco Berrettini in the US Open quarter-finals as they meet in a third consecutive Slam.The 34-year-old Serbian advanced within three matches of completing the first calendar-year Grand Slam in 52 years on Monday by fending off 99th-ranked American Jenson Brooksby 1-6, 6-3, 6-2, 6-2. 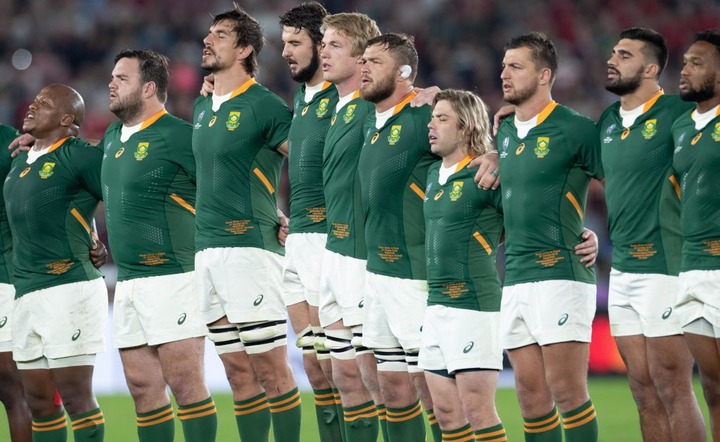 Can the Springboks show genuine mental toughness to tick Wallaby box? - The Springboks’ victory over the British and Irish Lions was a significant step towards confirming they are the real deal following their World Cup win, but beating the Wallabies in Australia would be another important step in the team’s upward evolution. The Boks play the Wallabies on Sunday on the Gold Coast and then next Saturday in Brisbane, and if the Boks can win these games, they will confirm they have a mental toughness that has mostly eluded even the best Boks teams when it comes to defeating the Wallabies on their home soil. 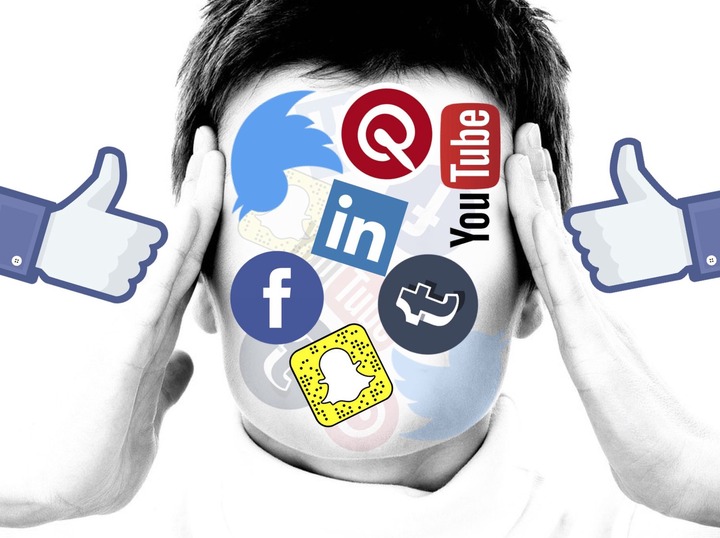 How hours spent on social media can affect your mental health - Social media platforms are designed to snare your attention, keep you online, and have you repeatedly checking your screen for updates. But, much like a gambling compulsion or an addiction to nicotine, alcohol, or drugs, social media use can create psychological and mental health problems. There’s little research to establish the long-term consequences, good or bad, of social media use. However, multiple studies have found a strong link between heavy social media and an increased risk for depression, anxiety, loneliness, self-harm, and even suicidal thoughts. 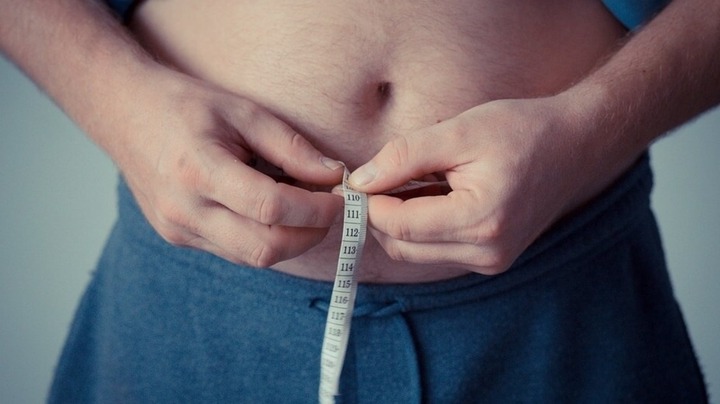 Young adults at highest risk of weight gain, new study suggests - According to a new study young adults between the age of 18 to 24 are at the highest risk of becoming overweight or developing obesity in the next decade of their life compared to adults in any other age group, and obesity prevention policies should target this group. The study led by researchers at UCL (University College London), the University of Cambridge, and Berlin Institute of Health at Charite -Universitatsmedizin Berlin, published in The Lancet Diabetes and Endocrinology, found that being a young adult is a more important risk factor for weight gain than sex, ethnicity, geographic region, or socio-economic area characteristics.

Content created and supplied by: Nazaretha (via Opera News )

Melts in your mouth potatoes recipe