Manchester United lost to Liverpool at Old Trafford as they recorded their biggest loss of the season. Ole Gunnar Solskjær's side did not give enough to Liverpool in today's game. Liverpool came away with a deserved victory after being completely dominant at Old Trafford. 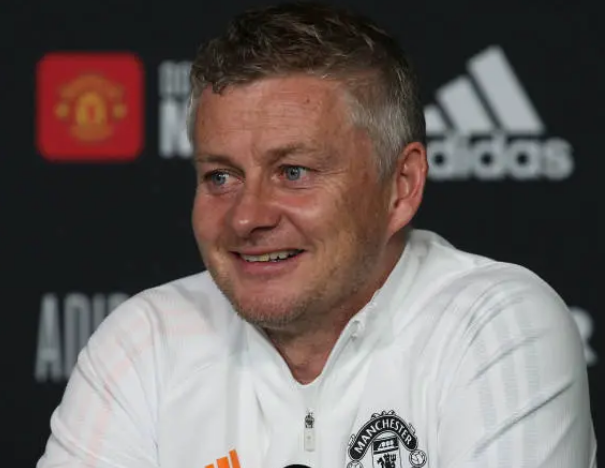 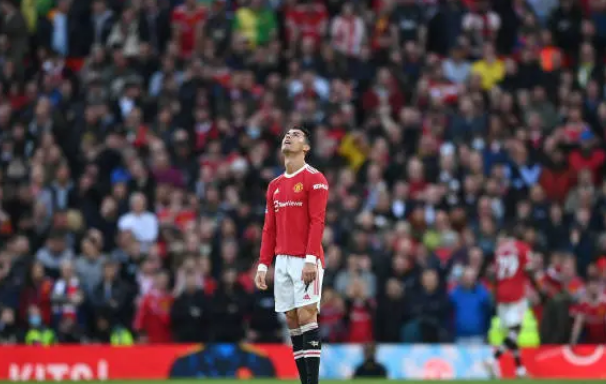 just minutes after Paul Pogba entered as a substitute, he received a red card for a serious foul. Manchester United were already losing 5-0 in the opening minutes of the second half and there was no way for them to get back into the game. The players were already frustrated and were making mistakes after mistakes.

[OPINION] Ronaldo Is Considered The Best Only Because Of His Goals

OPINION: 2 Players In Chelsea's Starting Eleven That May Cost The Team Due To Their Poor Form

WHU 3-2 CHE: 2 Tactical Mistakes Tuchel Made That Led To The Defeat At London Stadium (Opinion)

OPINION: 3 Players who should start for Arsenal in upcoming matches