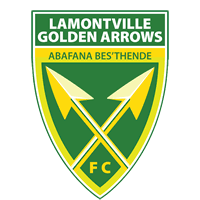 Lamontville Golden Arrows will be in the harbor with the Premier Soccer League disciplinary board (DC) multi week from now over purportedly taking care of an ineligible player in DStv Premiership and MTN8 matches this season.

Simo Mbhele, 23, was enrolled with the relationship close to the start of the mission and played six games in the Premiership and the two legs of the MTN8 disposal round setback to Mamelodi Sundowns.

At whatever point found accountable the club face losing the centers gained in those affiliation games, which would send them tumbling towards the task zone and possibly support rivals.

Mbhele played in the victory over Marumo Gallants, similarly as the draws with Sekhukhune United, AmaZulu and TS Galaxy. He similarly featured in mishaps to Mamelodi Sundowns and SuperSport United.

That Sundowns game on October 20 was his last appearance before Golden Arrows were informed with respect to the issue and he has not been seen since.

PSL agent Zola Majavu has insisted Arrows contended not responsible this week and "the matter was postponed to Wednesday, January 26".

Bolts went to the Christmas and Africa Cup of Nations break in 10th spot in the Premiership with 21 concentrations from 16 games.

The Durban club won one, drew three and lost two of their affiliation games taking care of Mbhele, procuring six core interests. So expecting those matches were changed to defeats for Arrows, they would suitably have six centers deducted. That would see them drop to 15 spots, which would leave Arrows in thirteenth position, just two concentrations over the exchange zone.

You would think Abafana Bes'thende have the group to get away from any task burden, but precisely what a consequence of having centers deducted may mean for the brain of the players is perhaps the mind blowing neglected world.

So how is it that we could show up and why bother of reference for an endorsement?

Reports propose KZN Academy thing Mbhele was improperly selected when he returned to SA after the 2020-21 season to complete administrative work for Arrows since he didn't have an International Clearance Certificate from his past club in Portugal, third-level Sociedade União 1º Dezembro.

Concerning the perspective, the most recent example of an ineligible player, but the conditions were to some degree special, was the issue with Tendai Ndoro and Ajax Cape Town.

In that event Ajax were seen as at genuine problem for improperly taking care of the Zimbabwe worldwide striker as they were Ndoro's third club of the 2017-18 season, in logical inconsistency of FIFA rules that say players may only part for two gatherings in a mission.

The PSL truly concurred with Ajax on that, yet the case went to intercession and after a strenuous battle, the results from three of the matches in which Ndoro played (and the clubs contradicted) were conceded 3-0 to their opponents.

Were that to happen for the present circumstance it would mean a cleanse of the PSL table, especially near the foot.

What isn't known is whether any gatherings comprehended the issue and played under battle, which could have a huge impact in the consent expecting that Arrows are seen as culpable. A perspective has been that when gatherings battle an ineligible player at the hour of the match, they can be allowed a 3-0 win. 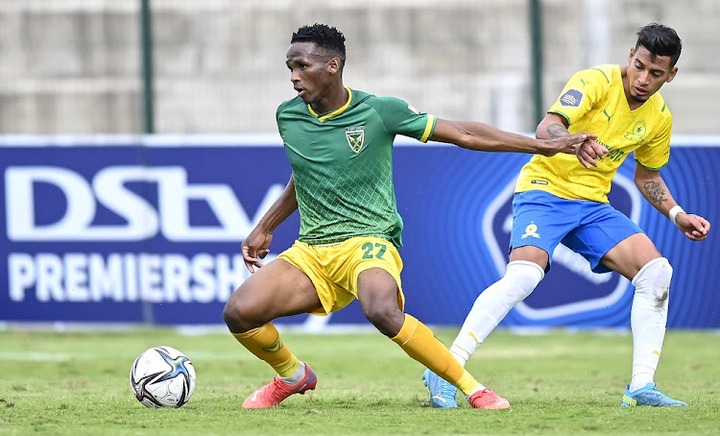 With the speed wherein the magnificent Majavu is going through DC cases, we are likely not to have to remain by long to find some way or another.