By Mutwanga (self media writer) | 7 months ago 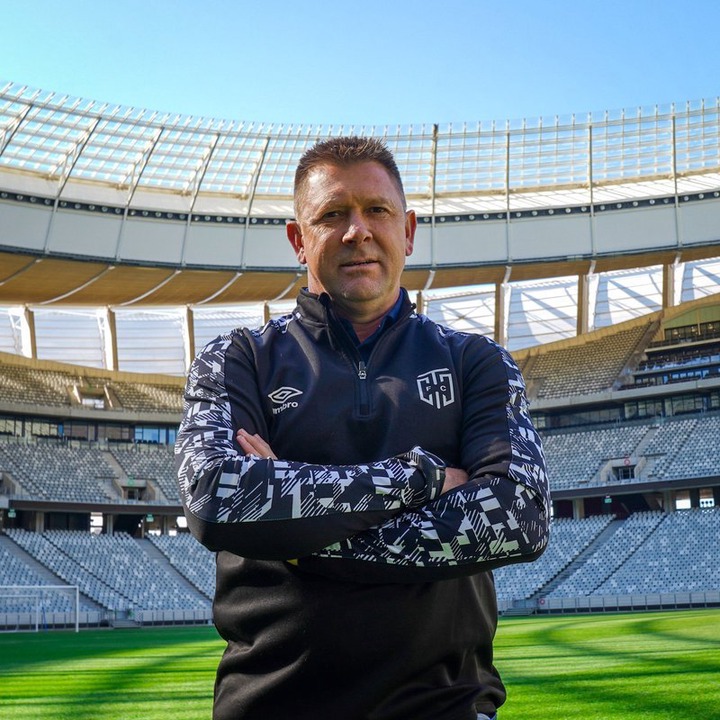 Cape Town City are now in 6th position of the league standings sitting with 30 points.

Cape Town City head coach Eric Tinkler was happy with his side's 2-1 victory over Sekhukhune United in the DStv Premiership at Cape Town Stadium on Saturday, describing the game as "difficult."

Craig Martin scored the game's first goal after Khanyisa Mayo assisted him. Thanks to Yusuf Maart, the tenacious Sekhukhune were able to claw their way back into the game a few minutes later. City recovered their one-goal advantage just before halftime, thanks to Mayo, and went into the break with a 2-1 lead.

The visitors pressed the hosts against the wall in the second stanza, forcing the hosts to dig deep. Tinker's team won the game in the end, putting them in a strong position to finish in the top eight. 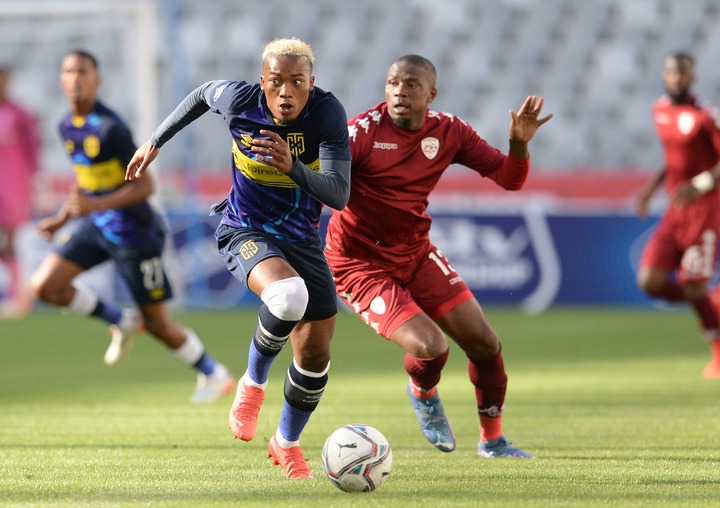 "Playing Sekhukhune was always going to be difficult. This season, they've demonstrated that they're a difficult club to beat. They appear to be a deep-defending team. They defend in a block, making the opposition's job incredibly difficult.

"We knew it was going to be difficult, and we knew we had to seize opportunities when they presented themselves." We scored right away, catching them on the counter. We had two or three opportunities to extend our lead, but we became complacent and lost the ball in midfield, resulting in a 1-1 tie.

"We get the 2-1 advantage through their mistake again," Tinkler said. "The goalkeeper makes a mistake, Mayo wins the ball, and strikes into the net."

Given the stakes, Tinkler gave a pep talk to the players in the locker room to keep them cool, and it appeared to work, as they took all three points on offer and moved up to sixth position on the log.

Tinkler praised his team for standing up to Sekhukhune's pressure.

"In the closing 10 to 15 minutes, we had to absorb a lot of pressure." They began to play more aggressively, with huge boys in the front row.

"The second ball had to be won." "We had to battle for our lives," the veteran Bafana Bafana midfielder explained.