By DivineMercy (self media writer) | 2 months ago

It was a no-brainer for the central midfielder, who is just 20 years old, to accept the offer from Bayern Munich.

FC Bayern is a well-known sports franchise. To win a slew of championships, I'm travelling to Munich". Ryan said.

The Bayern sports director ,Hasan Salihamidzic said in speech that "he's one of Europe's most promising young prospects, possesses incredible technical ability, and is a goal-scoring machine."

Having joined the Ajax academy as an eight-year-old, Gravenberch was just 16 when he made his first-team debut in 2018.

He has made 10 appearances for the Netherlands having played for junior national teams at each level from Under-15 upwards". 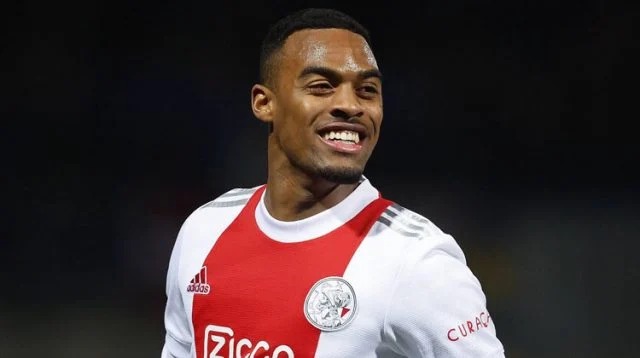 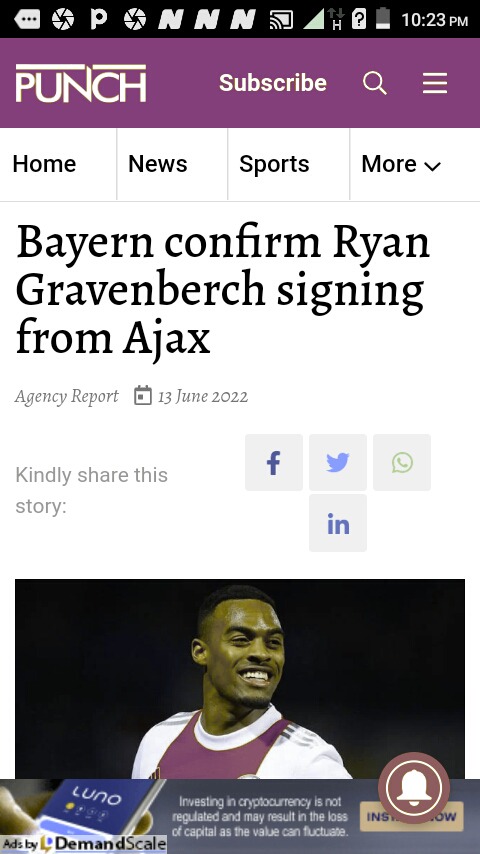 Content created and supplied by: DivineMercy (via Opera News )

Mzansi:Here Is A Man Who Made A Nigeria's First Carbon Fiber Sports Car See Here

Ex Pirates Duo Set To Venture Into The World Of Podcasting