Musa Maphanga a guy in love; from Pietermaritzburg; in KwaZulu Natal midlands; decided to wear his heart on his sleeve; and let the whole of South Africa know that he is madly in love with his girlfriend.

During a Mamelodi Sundowns and Cape Town City match which took place at Moses Mabhida Stadium on Sunday; he held up a poster he had written himself with the words; "I love you Thandeka Mngadi." 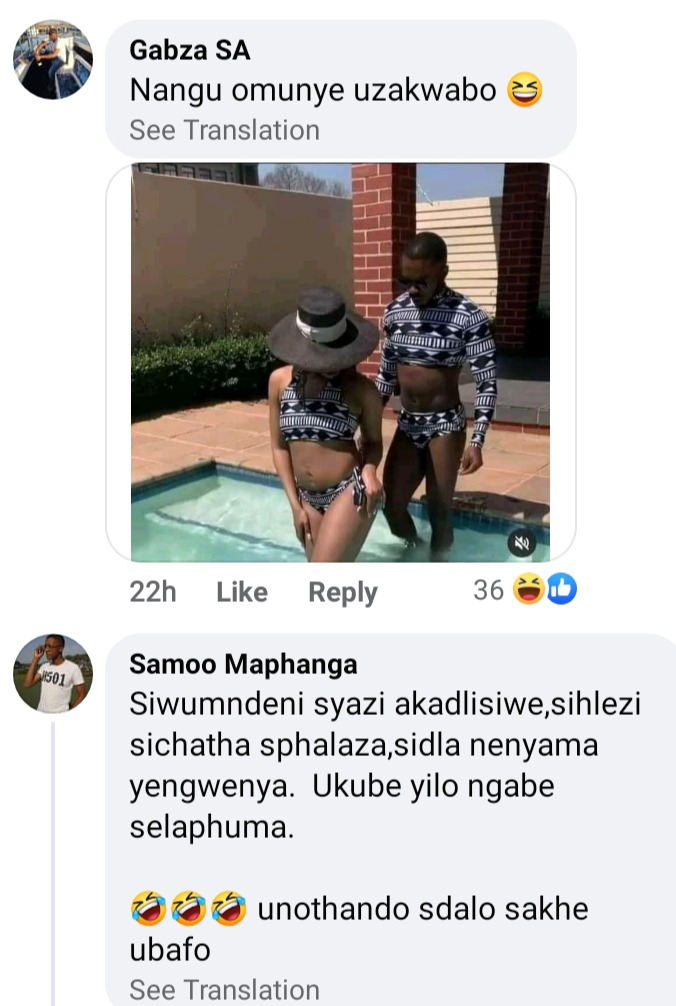 Though he was at the stadium; to watch his favourite football club; playing in a live match; he remembered to let his sweetheart know that she is loved. 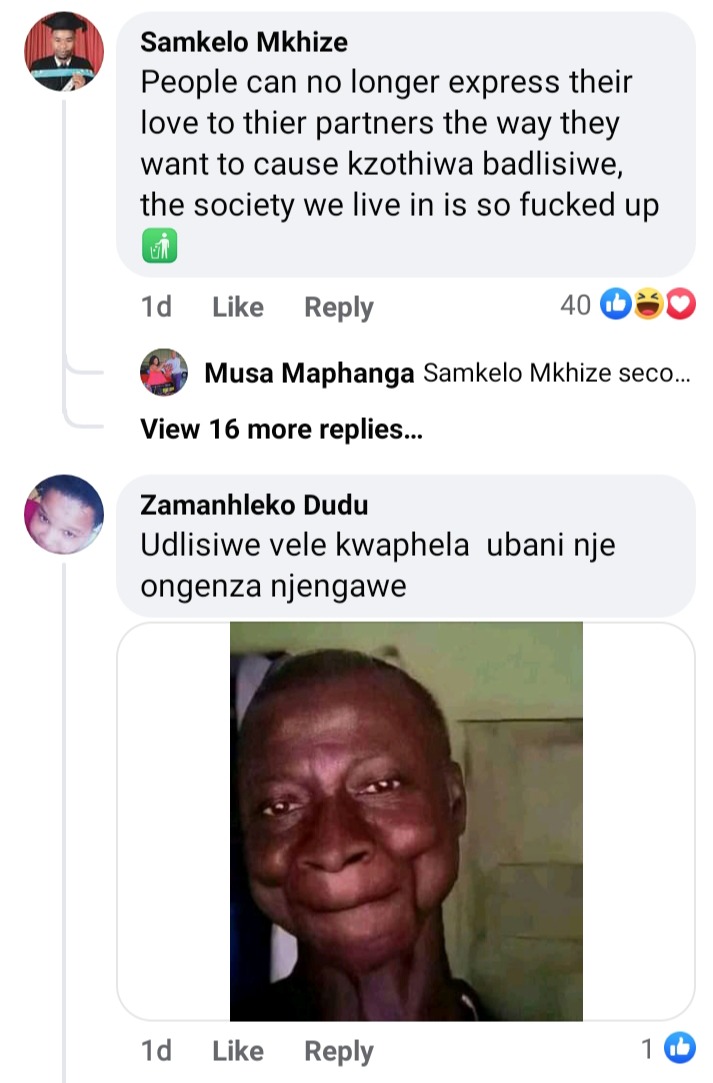 According to a local newspaper; Facebook Ladies House members; are believed to have posted comments directed at Mngadi; wanting to know what does she use that makes Maphanga shout out to the whole world that he loves her. 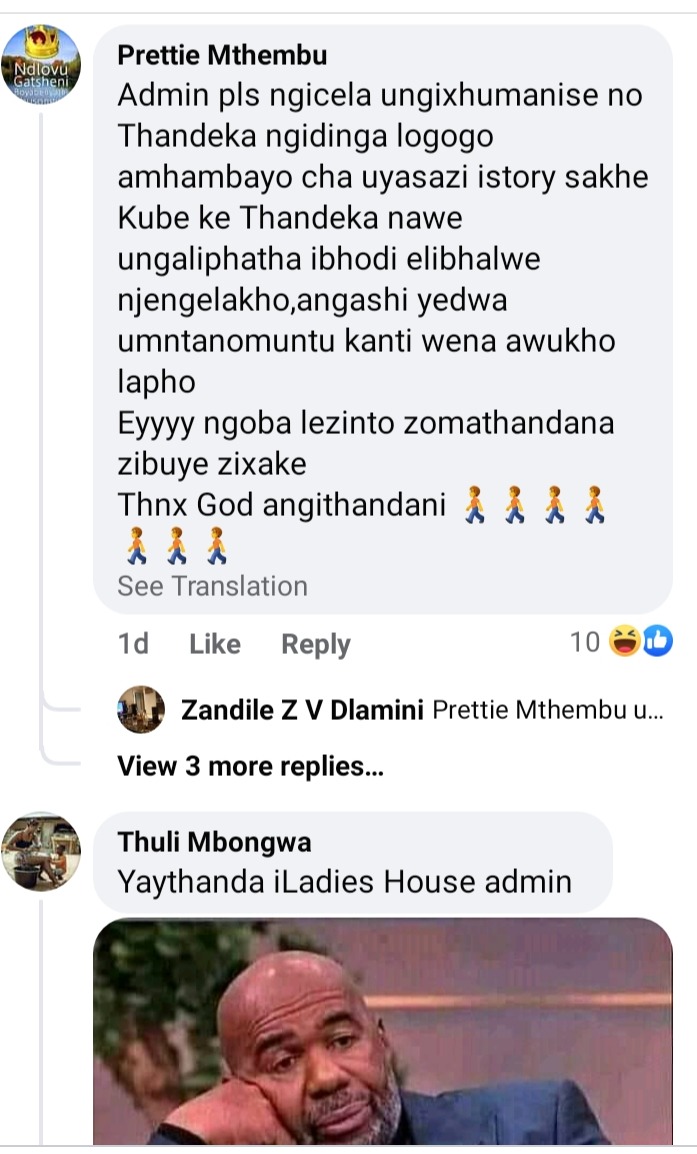 They even went to the extent of asking her if she uses a traditional healer or a sangoma; if so; could she direct them to that particular person; supposedly to get the love potion that she uses on Maphanga.

Some Facebook users; on the other hand; did not hesitate to say that Maphanga has been bewitched by Mngadi; but Maphanga promised them that it is all pure love of his woman and nothing more.

His brother also defended him and said that Maphanga has a loving nature. It is something he would do.

Single men would not dare pull Maphanga's stunt because most have more than one girlfriend; therefore; doing so; would be like shooting themselves on the foot.

Nevertheless; many people were grateful to get something else to discuss because they were tired of the viral video of the frog and he discussion surrounding it.

The Sunday match took a back seat to Maphanga's love sick discussion; however; Sundowns held their nerve; or rather their goalkeeper Denis Onyango did; and they claimed a 3-2 penalty win.

Wisdom: If she gives you these types of texts, know that she likes you.

Guy Leaves Mzansi in Stunned After Sharing Pictures of The Pool He Built, check out Where It is

OPINION: Ladies, If You Want To Remain Young As You Grow Old, Do These Things Especially Number 6

Oscar Pistorius set to meet with the Steenkamps