Bayern Munich played against Weder Bremen in the Bundesliga away from home, and managed to win the match 3-1 in the end. 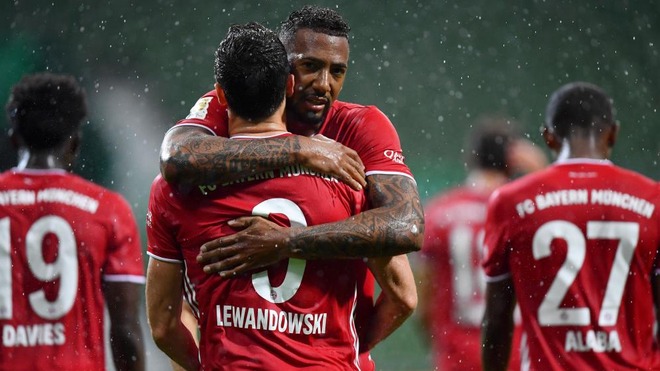 Bayern Munich played their latest fixture in the German Bundesliga against Weder Bremen away from home, and managed to win the match 3-1 in the very end. Weder Bremen who had the home ground advantage in the match had now way whatsoever to pose as a threat to the visitors as Bremen scored their only goal late in the second half of the match after already trailing the match 3-0 at the time. The visitors Bayern Munich impressed when they shot 3 goals past the hosts. Two goals in the first half of the match and one goal in the second half of the match. The win is all thanks to Leon Goretzka, Serge Gnabry and Robert Lewandowski who scored the winning goals in the match. 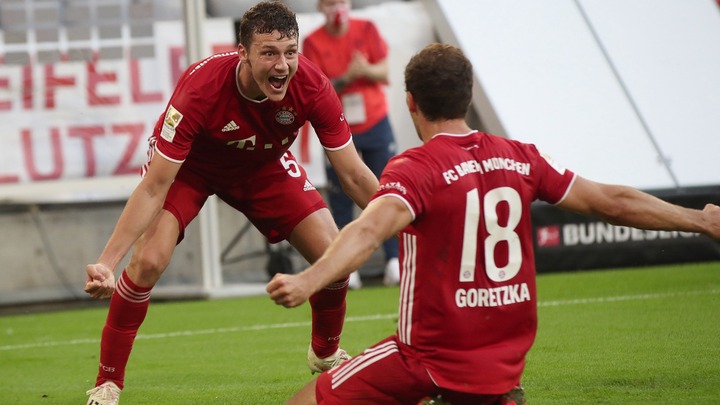 Robert Lewandowski managed to score his 32nd Bundesliga goal for the season in the match as he has managed to do this in only 24 matches this season plus he assisted a total of 6 goals to date. Lewandowski has scored more goals in the Bundesliga than he has played matches which is an remarkable achievement for the player. 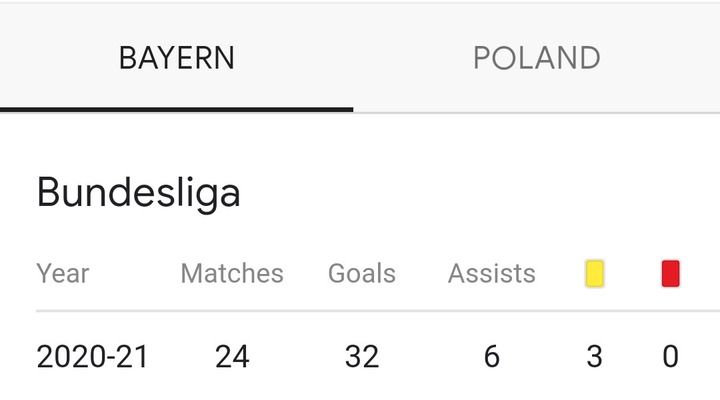 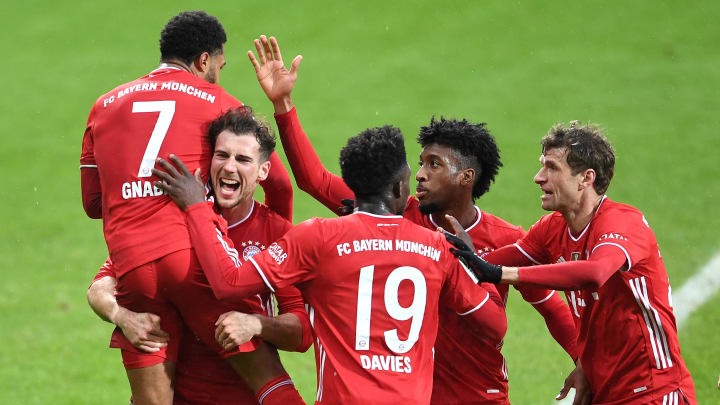 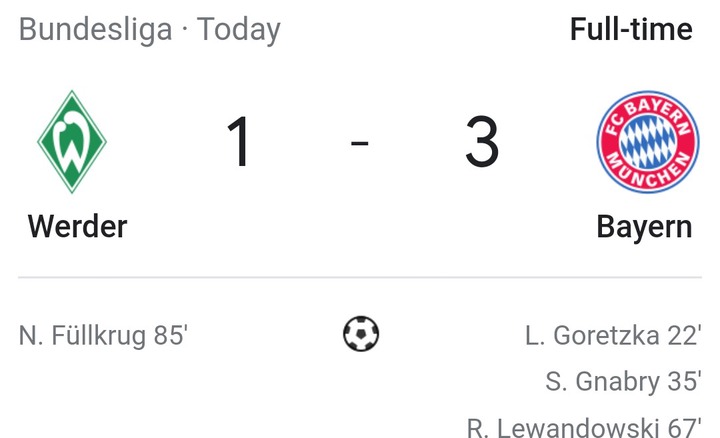 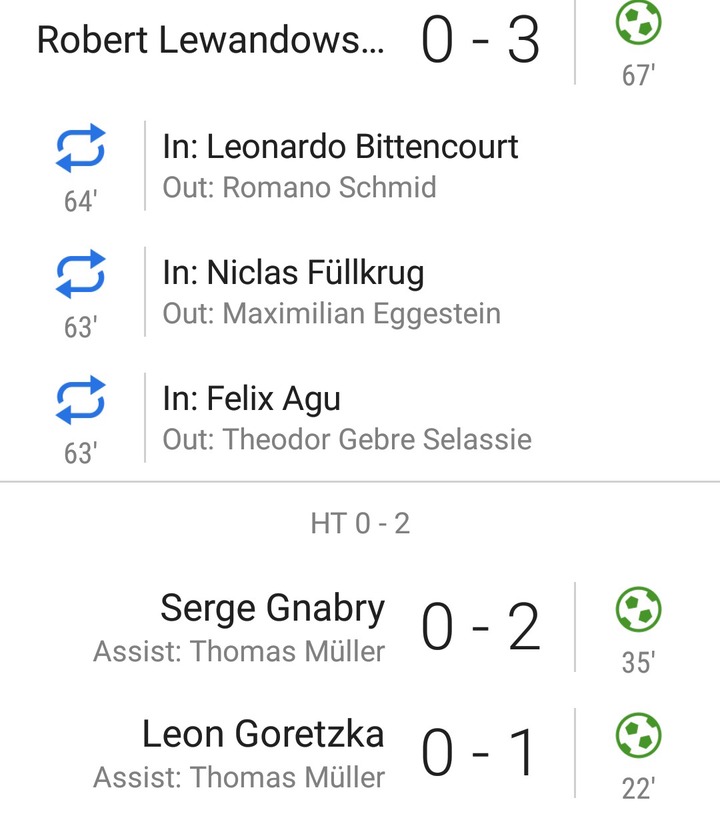