In the PSL every football team in South Africa has a player who is considered as a dangerous player and a huge threat in front of goal. 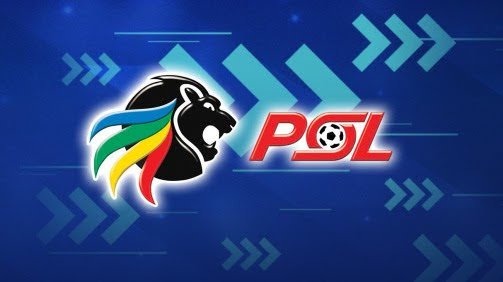 In recent years many of these lethal goal poachers usually finish the season with tremendous strike rate.

In the PSL it is a common occurrence that foreign born players usually go to dominate the scoring charts. A few years ago Orlando Pirates lethal goal poacher Gabadinho Mhango was fortunate enough to walk away with the Lesley Manyathela Golden Award alongside Peter Shalulile where they both netted 16 goals each. 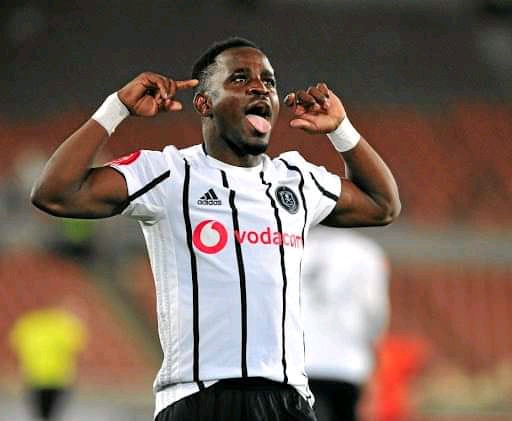 As of late the Malawi international is currently making headlines solely because of his wonder strike in the African Cup of Nations (AFCON) which is now considered as a contender of the goal of the tournament. Following his outstanding performances in Cameroon his parental team Orlando Pirates has decided to activate the one year option as his contract was set to expire in June. 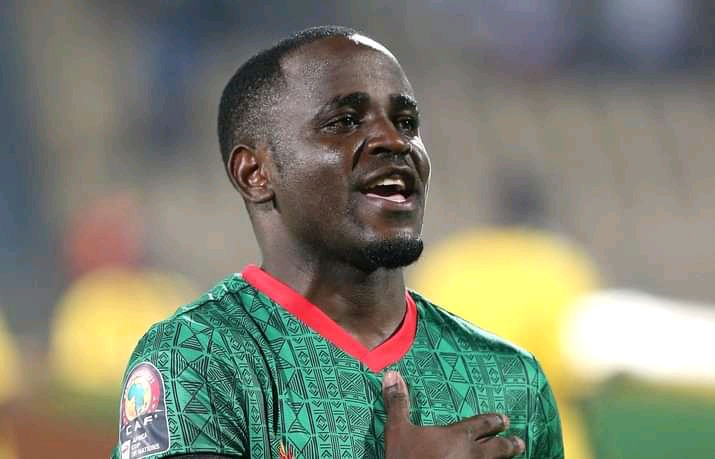 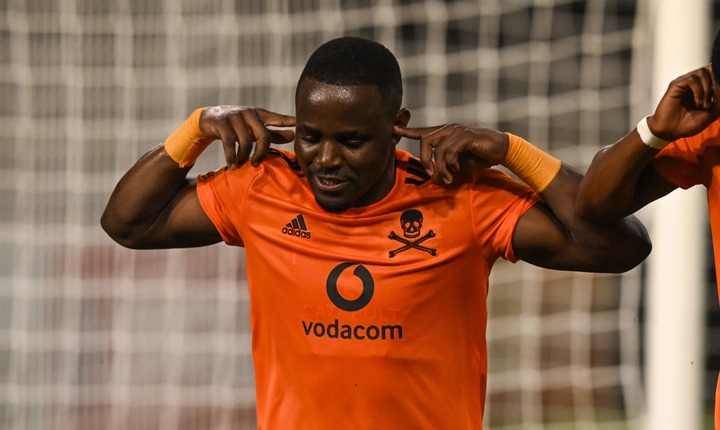 With that much said the 2019/20 Lesley Manyathela Golden Boot award joint winner is earning a salary which is three times lesser than his teammate Deon Hotto who apparently takes home R500 000 per month from Orlando Pirates. With atleast five years still left under his belt it is without a doubt that Gabadinho Mhango is considering lucrative offers so he can maximize his career earnings before he retires from football. 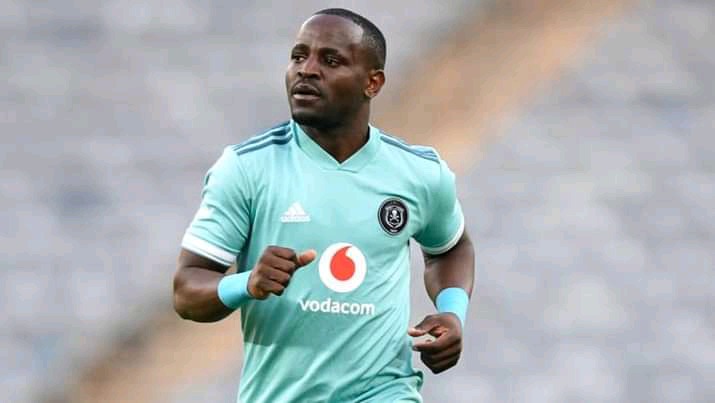 Why Tamia Mpisane Should Be Worried About Andile: OPINION

Here's what R460 of groceries look like according to one South African Woman. Opinion.