By ReadySports (self meida writer) | 4 days 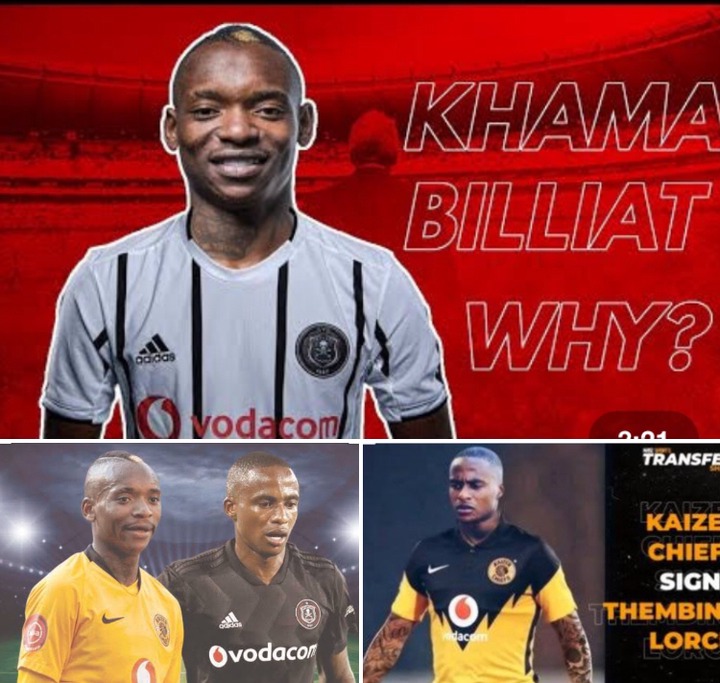 The new season will start in August and teams are fighting to reinforce their squad in oder to do better next season. The transfer window open in June and already we have heard big name players being rumored to be on their way out to other big clubs. Siya Crew Sources have revealed that rivals Kaizer Chiefs are reportedly looking to sign Orlando Pirates player Thembinkosi Lorch who has told the Buccaneers that he wants out of MayFair. Now Amakhosi are preparing to offer Lorch a good deal but the stumbling block is what Pirates are asking for their player for him to leave the club. 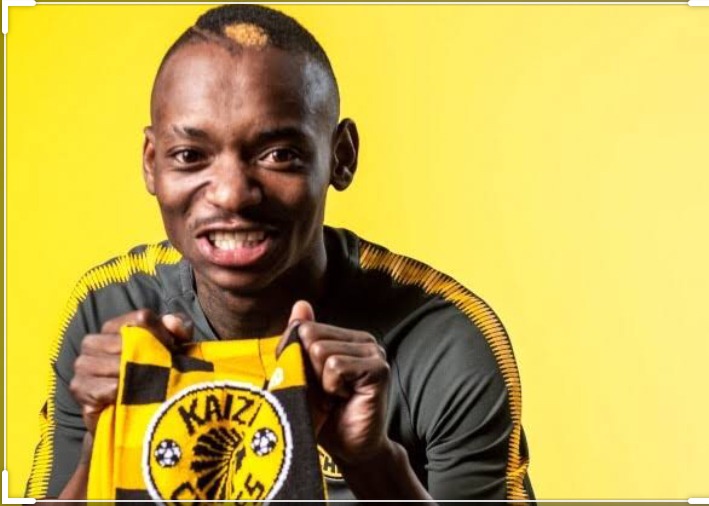 News coming out of Bucs camps is that they have demanded Kaizer Chiefs to give them Khama Billiat and R15 million from the Glamour boys if they want Lorch. ReadySports.com reporters have been told that Pirates are willing to part ways with ‘Nyoso’ only if Chiefs meet their asking standards. But with new coach Stuart Baxter in the helm, it will hard to see him agreeing with what their rivals are asking for their target. 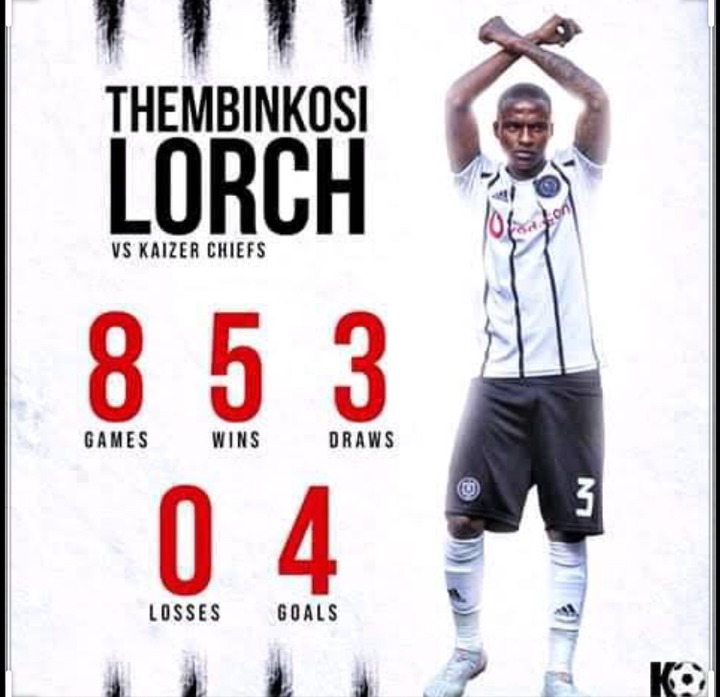 Kaizer Chiefs Operating officer Vina Maphosa has told KickOff.com reporters about the overhaul of the squad at Chiefs, with the likes of Sphelele Ntshangase already gone, Chiefs are still yet to extend Willard Katsande, Bernard Parker a d Itumeleng Khune who have been there for a long time now. It is reported that Amakhosi are looking to break the bank or go for a swap deal in oder to get their target Lorch. Is it worth Billiat going the other way and money for Lorch to Chiefs? Let me know what you think.