By Mohamed_Salah✔ (self media writer) | 19 days ago

Michael Okoth Origi (born 16 November 1967) is a Kenyan retired footballer. Initially playing as a goalkeeper he converted to a striker at Shabana, a position that he would feature in for both club and country. 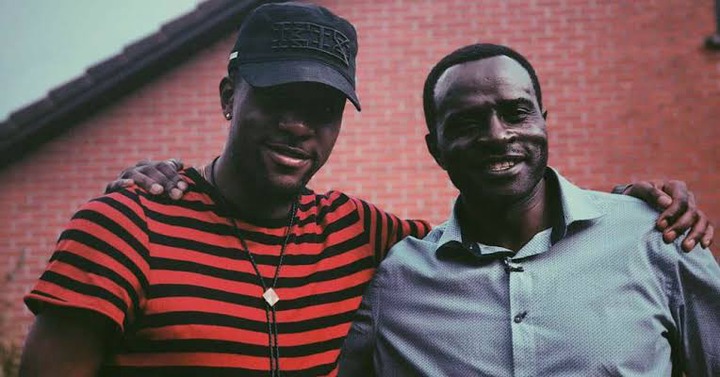 Okoth started his football career with Itierio Secondary School from where he was spotted by Shabana. He would feature for Shabana in the Kenyan Super League and at continental level in the African Champions Cup. 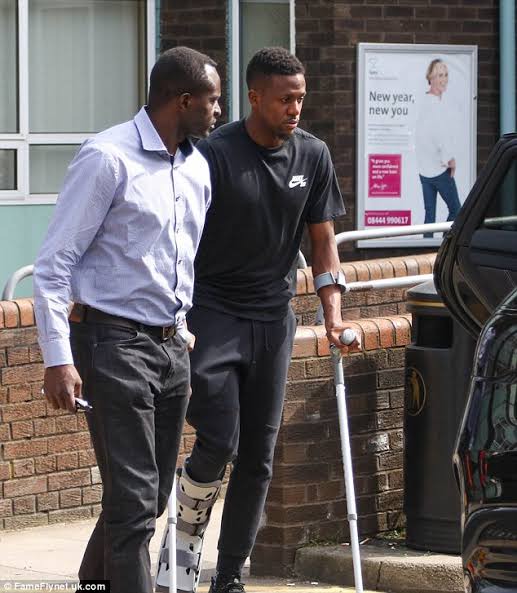 In 1992, he moved to Omani club Al Boshar and after the Africa Cup of Nations K.V. Oostende of the Belgian Second Division.

He would experience success with Racing Club Genk winning the 1998–99 Belgian First Division and the 1999-00 Belgian Cup.

Okoth would end his career in 2006 playing in the Belgian Third Division with K.S.K. Tongeren and later with Cobox 76. 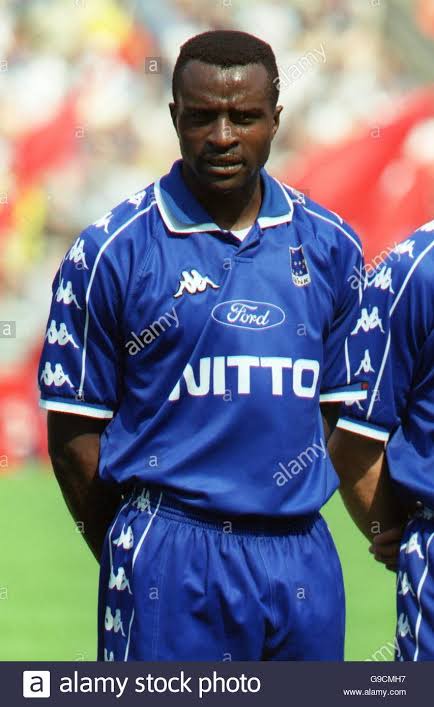 His son Divock Origi is one of Liverpool's most beloved footballers. He played for the Genk U-15 team and signed for Lille in May 2010. He scored on his debut for the Ligue 1 side against Troyes on 4 February 2013. He was selected to be part of the Belgium national team for the 2014 FIFA World Cup in Brazil by former player and then manager Marc Wilmots, and became the youngest Belgian player ever to score at a World Cup finals when he scored in the 88th minute of a 1–0 win over Russia to secure a spot in the knock-out stage for the Red Devils. Divock is also a UEFA Champions League winner and scored in the final.