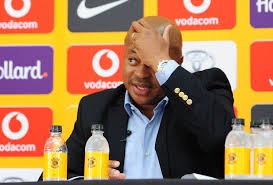 Kaizer Chiefs may need to review how they conduct their business in the transfer market, as there has been a number of mishaps in recent times.

Apart from the Andriamirado "Dax" Andrianarimanana transfer saga, that got Chiefs banned by FIFA in 2020, Amakhosi have been making a number of blunders in the transfer market.

The Glamour Boys are reported to have signed Siyethemba Sithebe from AmaZulu, at least on a pre-contract but the manner in which they went about acquiring his signature, with the intention of getting him early, in this window, did not go down well with Usuthu President Sandile Zungu. 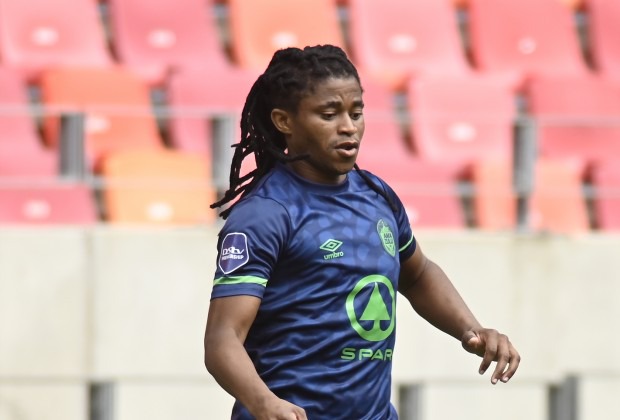 "I will be disappointed if Chiefs would want to define its relationship with AmaZulu in that manner. I can tell you we will not take kindly to it," Zungu said at the time, per Soccer Laduma.

Subsequently, the Glamour Boys have reportedly offered Usuthu two players in a proposed swap deal but the KwaZulu-Natal side have rejected it, with Zungu quoted as saying "We're not a dumping ground for rejects".

Perhaps if Chiefs made their intentions known from the onset, Usuthu were going to be open to negotiating a deal but them rejecting their offer could be a way of expressing their disapproval in the way they handled the Sithebe matter. 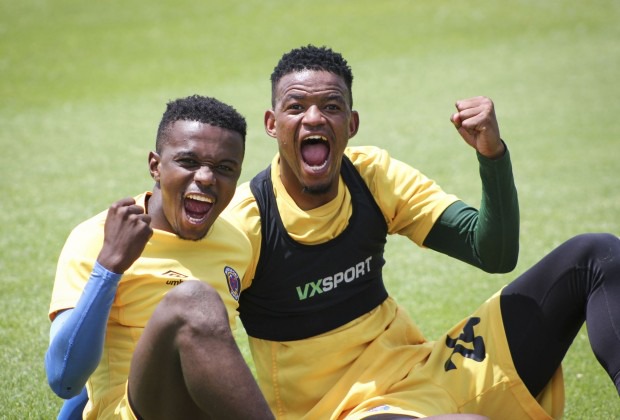 "There was interest, from Kaizer Chiefs in particular, but I think they didn't engage further with SuperSport," Binkin was quoted as saying by TimesLive.

"I think there was an initial discussion and that discussion wasn't taken any further,” Binkin said. 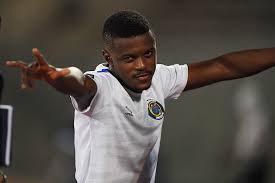 “I think from a player's perspective he would have been able to agree terms on that side too.

"But there are two parts of the equation and Sundowns were able to manage expectations on both sides of the table [with player and selling club], so that made things a lot easier.”

Chiefs were also linked with the signing of Ethiopian sensation Ahmed Nasir Ahmed but they were seemingly beaten to the 21-year old by Sundowns, who went about the official club channels.

Nasir Ahmed is reportedly on trail at the Brazilians, with the intention of signing. 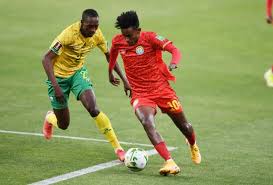 "He is at Sundowns for trials and as far as I know the agreement is that he will be there for two weeks," Ethiopian Coffee SC representative Mamo told Kickoff.

"In as far as Abubeker is concerned we are only dealing with one agent (name supplied) in South Africa. We don’t know of any communication with Kaizer Chiefs. If they are interested, then they haven’t made any official contact with us." 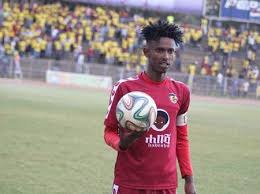 If Chiefs were interested, they were probably waiting to go about their business through agencies, without speaking directly to the club at first, a method which is letting them down so far.