The friendship of Orlando Pirates Football Club star players Zakhele Lepasa and Linda Mntambo is well documented, the two Soweto players have been close even before their time at the Soweto giants as they are said to have played together in amateur football. 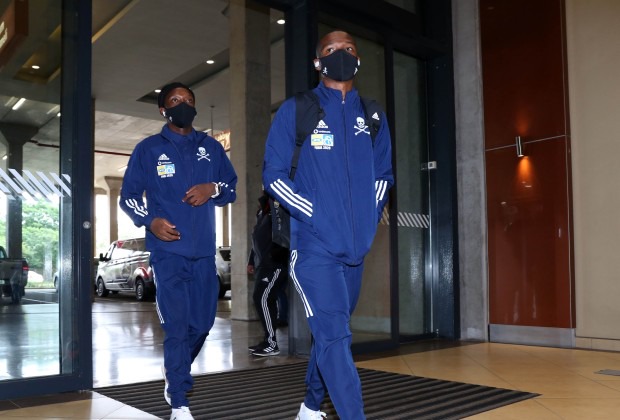 They may be in their second and third seasons at the club respectively but they have not played much together, but that doesn't stop them from giving each other their best of times.

Lepasa recently returned to action after missing a year of action due to injury and during that time the former Chippa United Football Club player, Mntambo, was one of the players alongside Richard Ofori who were mostly in his corner encouraging him to come back stronger. 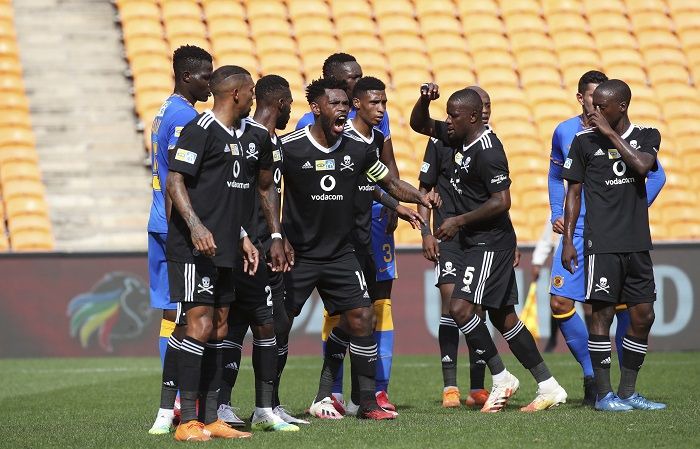 Lepasa showed his support for his friend as he chipped in Mntambo's charity drive in December 2021, where Pirates middlefielder gifted the disadvantaged families with food parcels to help them deal with and celebrate the festive season with some food.

As with friendship, there is the funny side of things where friends find a way to bring life and laughter to their lives and theirs is no different. Lepasa said that Mntambo has his Instagram account and has been posting inappropriate things to make his life uncomfortable. Mntambo was at it again as he posted a video of himself on Tik Tok of himself asking guys who impregnated his mother, which was followed by a beating by his mother, and even after trying to explain that it was for Tik Tok, the beating continued.

Lepasa took this video to Instagram and asked for help in talking to him as what he is doing is inappropriate. 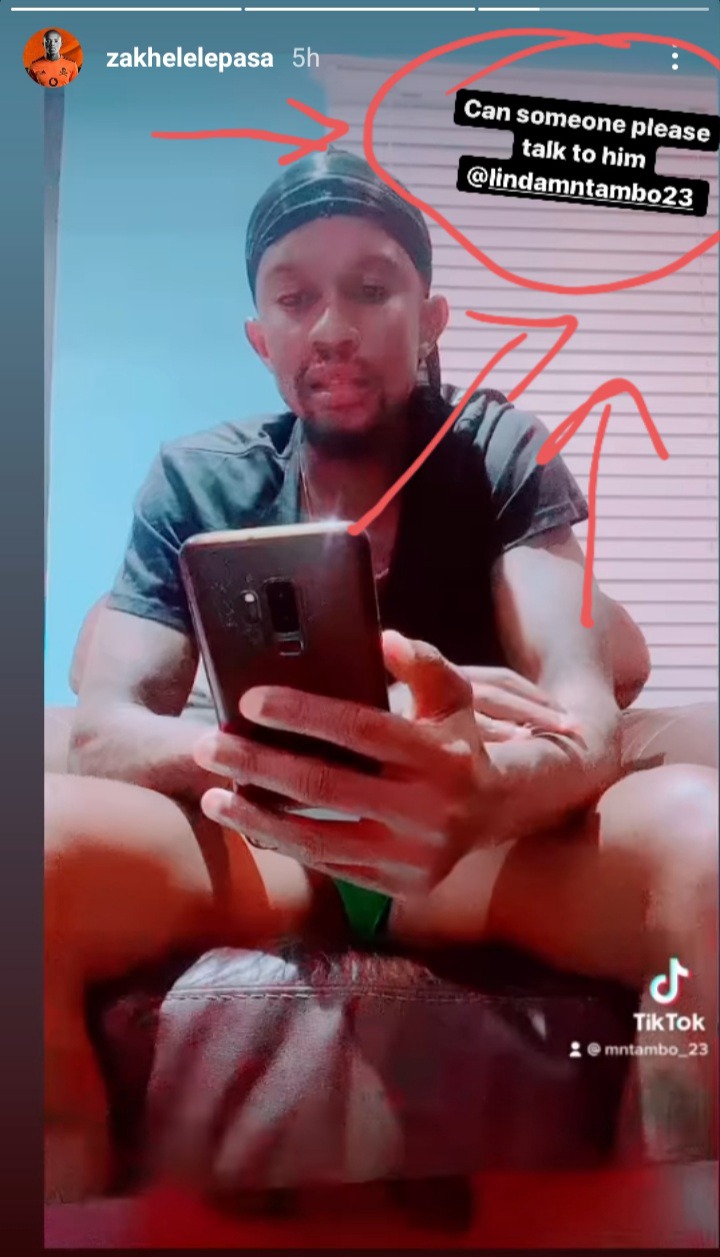 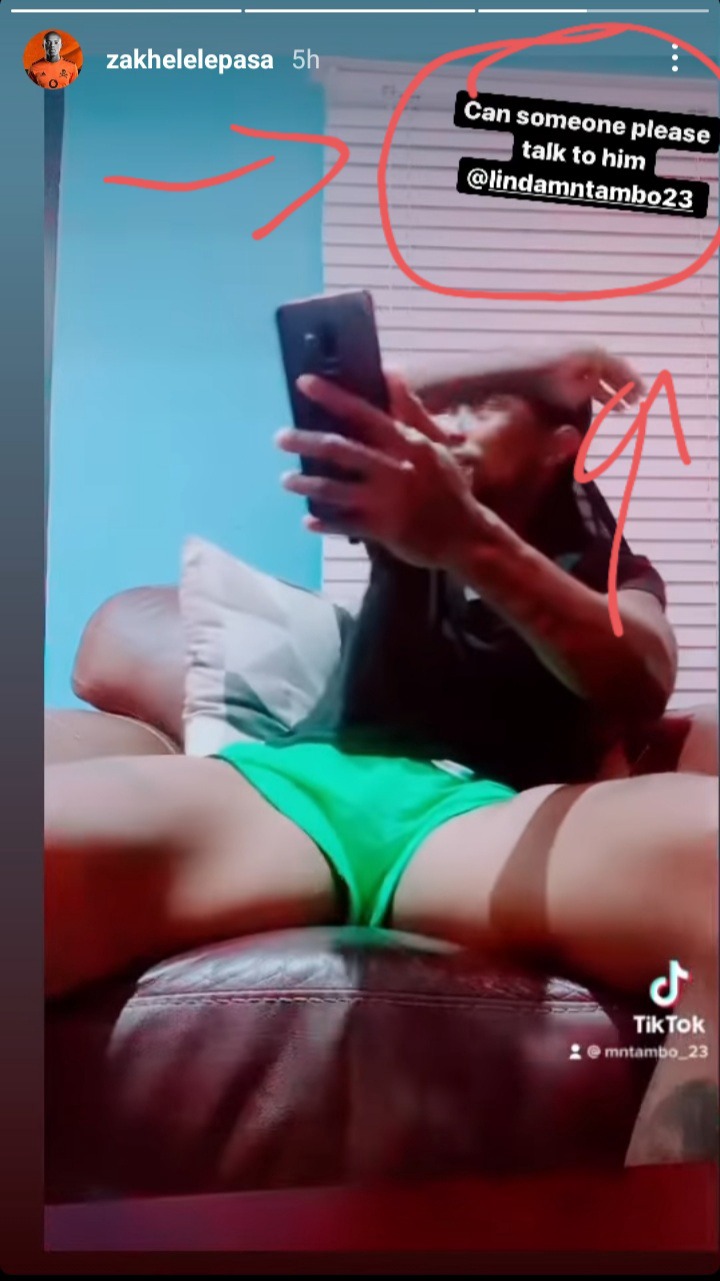 For me, this is the kind of friendship one should have as it brings out the best in both of them.

It is full of life, laughter, and most importantly love, which is important in everything.