By Journalism (self meida writer) | 4 months

Swallows started the DStv premiership campaign very well so far they are un-beaten.Swallows managed to beat Kaizer Chiefs which was their biggest win so far.Cheeseboy Mokoena , Vuyo Mere and the goalkeeper Vries they are adding a value in the club.The coach Branden Trutter win the coach of the month award for the month of October and November.Swallows are coming to this match very motivated ,the spirit is high ,they are motivated that they can get a maximum points.

Maritzburg United is currently under the new coach even thou years back he did coached the Team of choice. Ernst Middendorp since he arrived at Maritzburg he managed to get the first point of the season after the club were on zero points at the the bottom of the DStv premiership table.Under Ernst Middendorp Maritzburg United lost 2-1 to Supersport United and on that game Maritzburg scored first .In the second match managed to hold Mamelodi Sundowns in a 1-1 draw.

Coming to this match I don't see Maritzburg United failing to get a point against Swallows, I think Maritzburg will walk away with maximum points if otherwise can be a draw.Even thou Ernst Middendorp didn't win the league at Chiefs but he's a good coach who can't loose against Swallows. 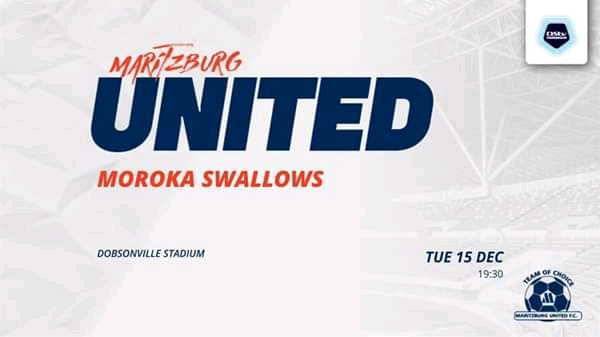 [OPINION] Reasons why Kaizer Chiefs should break their banks and sign Lorch and Themba Zwane.