[OPINION]Nuno Is The Worst Coach Tottenham Have Ever Had

By WhenDutyCalls.News (self media writer) | 21 days ago

Arteta is normally reserved on the touchline. Often he has had every reason to be. But here – sensing the big victory that was in the offing – he celebrated wildly. Before long he did so again as Kane lost the ball upfield and – in attempting to make good his error at the other end – presented Saka with a chance to score the third that the teenager was never likely to miss. 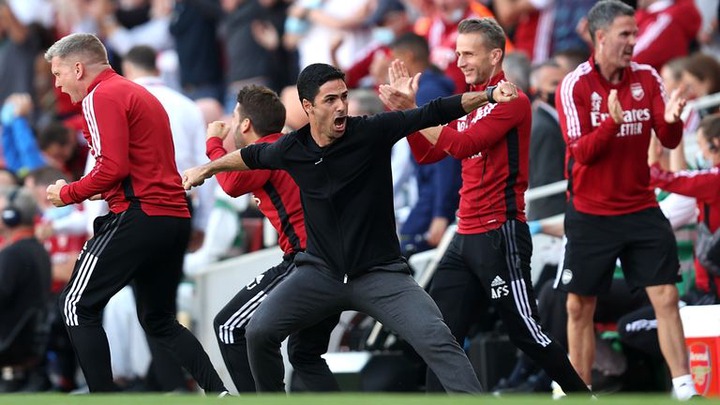 With more than ten minutes still to go before half-time, the Emirates was frenzied and the only question was how much more was to come. Would Tottenham’s bad afternoon turn in to something truly humiliating? It felt as though it may but by dint of two half-time substitutions – Dele Alli one of those to make way – and the injection of a little basic determination and sharpness, the visiting team did manage to stem the bleeding. 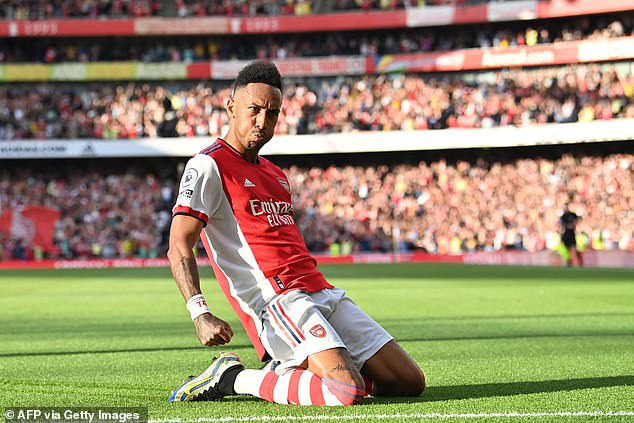 Kane missed a good chance and then Son-Heung Min turned in a Reguilon cross. At last – when it was too late – Tottenham were competitive. Lucas Moura even struck the bar with a deflected drive in added time but a one-goal margin would have been frankly ridiculous. Emile Smith Rowe says it is the 'best day in his life' after his Man of the Match display in Arsenal's 3-1 victory over Tottenham. It's without a doubt that Nuno is the worst coach Arsenal have ever had. 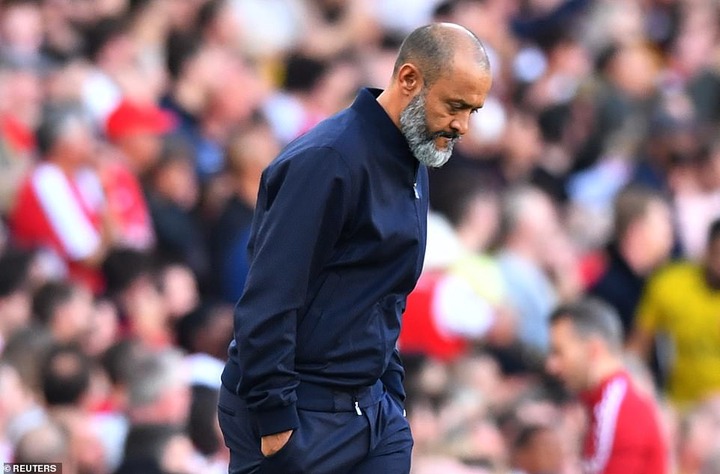 The Gunners ran rampant during the first half of the north London derby, with Smith Rowe opening the scoring before Pierre-Emerick Aubameyang and Bukayo Saka also found the net. Smith Rowe got a goal and an assist for the Gunners who held on despite Son Heung-min's late consolation. After the game, Smith Rowe told Sky Sports: 'It's the best day of my life. I've dreamed of this day to score against Tottenham.