Arsenal Football Club, giants of the English Premier League, have completed the transfer of Brazilian star Gabriel Jesus from Manchester City Football Club. The contract between the two clubs is for five years. 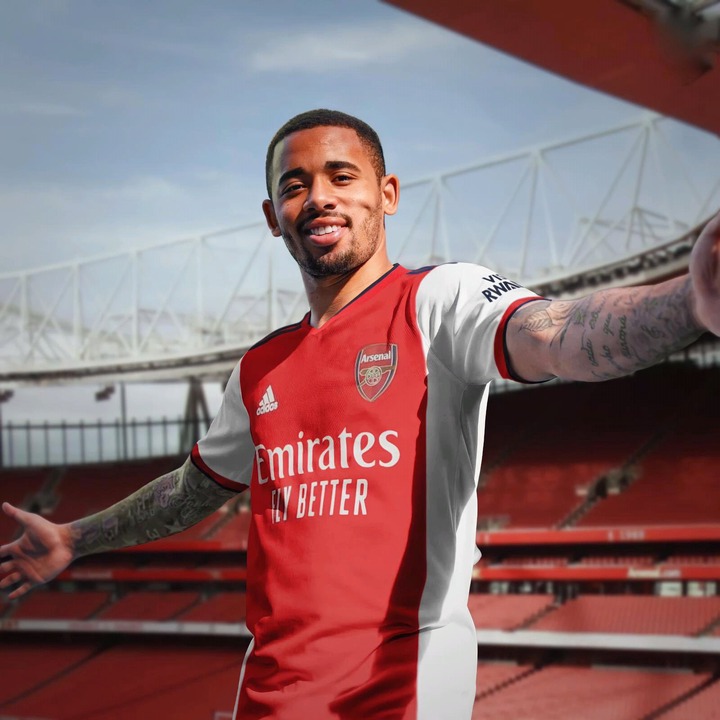 Since the beginning of the summer transfer window in June, rumors have been circulating that Gabriel Jesus will be moving to the Arsenal football club. The Gunners have now reached an agreement to officially sign the Striker.

The Brazilian superstar played for Manchester City during the 2021–2022 season and was a key factor in the club's success; as a result, they were crowned champions of the English Premier League. 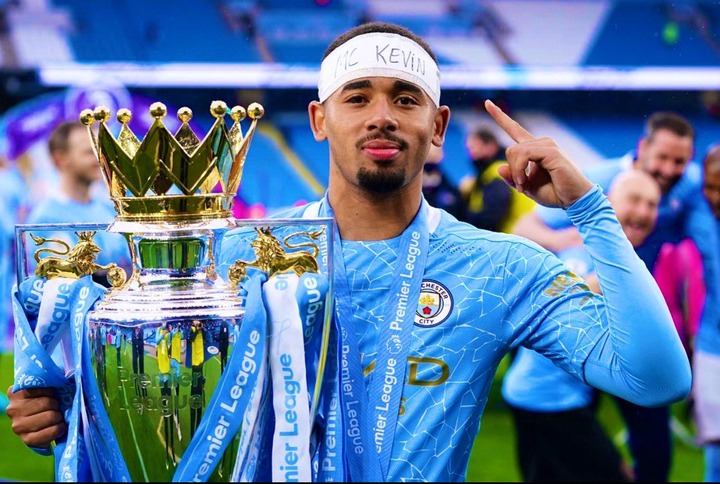 The football player, who will be 25 years old by the time the 2022/2023 season begins in August, will now be looking forward to having a spectacular season with the Arsenal football club. 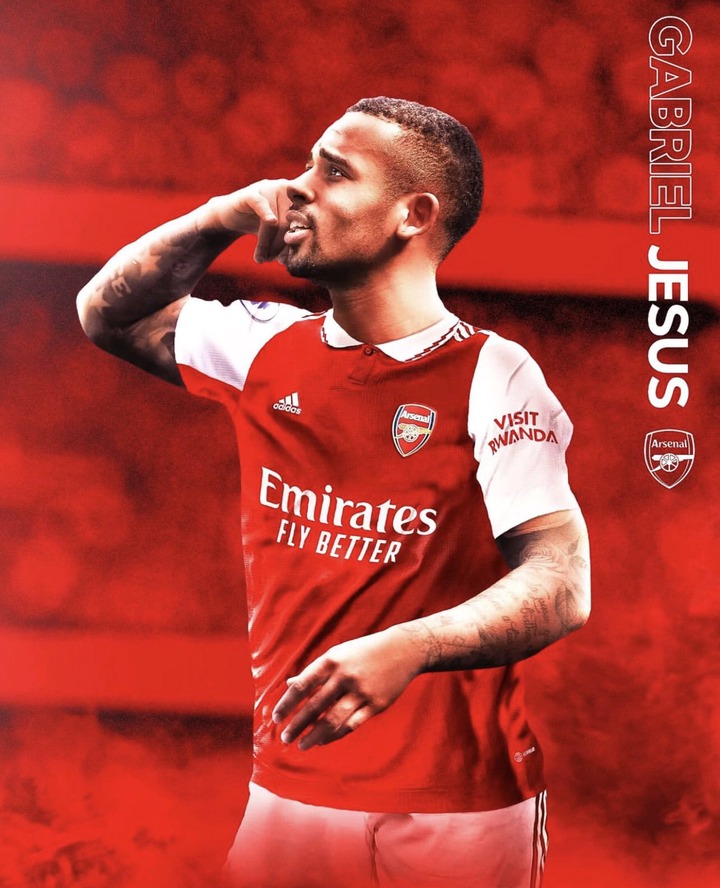 According to a report by Skysports and the Italian sports journalist Fabrizio Romano, it was stated that;

"We're off and running with Gabriel Jesus to the Arsenal! Personal conditions were discussed and settled upon to everyone's satisfaction with his agent Marcelo Pettinati and his two partners. Gabriel signs till 2027, it's 100 percent done. 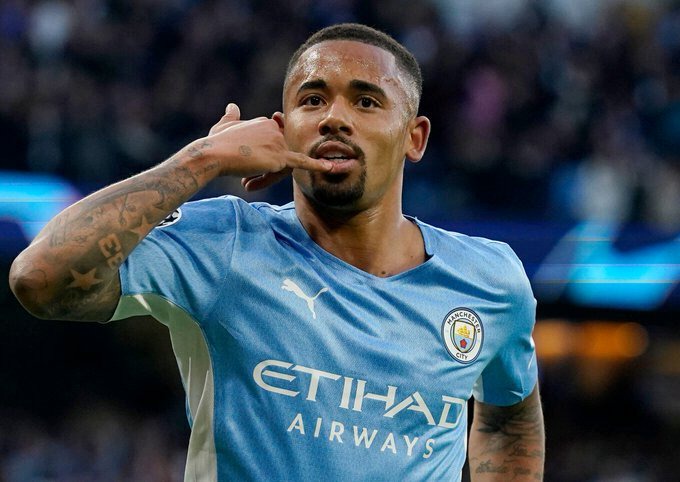 According to what was disclosed on Friday, Arsenal Football Club and Manchester City Football Club of England have already reached an agreement on a transfer cost of £45 million.

Both Edu and Arteta are essential to the transaction." 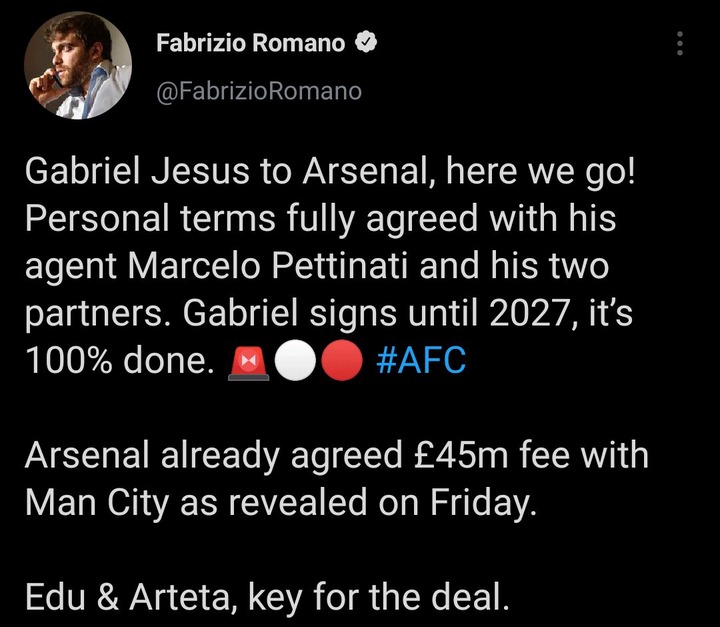