He is probably one of the most loudest football coaches South Africa has ever produced.

And he is never shy of giving out a worthy interview.

But after a very fruitful start to life in KwaZuluNatal in the 2020-21 season, it all came tumbling down as Benni McCarthy ended up parting ways with AmaZulu in March this year. 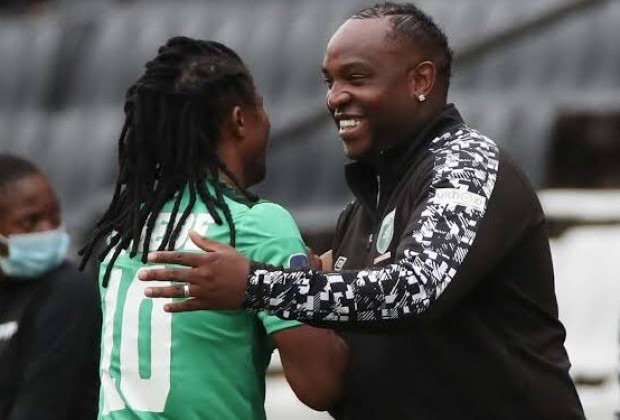 In an exclusive interview with the leading KickOff magazine, McCarthy finally spoke about his alleged beef with his AmaZulu bosses over Siyethemba Sithebe.

The Siyethemba Sithebe situation turned into a back-and-forth mess with club official, Manzini Zungu, not allowing him to play after he reportedly signed with Kaizer Chiefs.

"The hierarchy decided that they wanted to keep their pride intact and not bow down because the player decided to go elsewhere to Chiefs. They decided to punish him and not allow him to play for the club which I think is completely mind-boggling that you cut your nose to spite your face because he is one of the best players in the team. 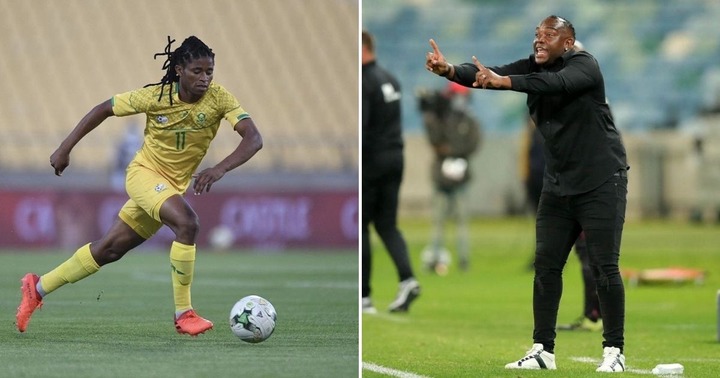 "Helping the team get results is what matters most, whether a player is leaving or not," said Benni.

"But it was a conflict because the president and the general manager, along with the hierarchy of the club, did not want Sithebe to play and they took it to the papers without consulting the coach and stated that the player will never play again and because of that, I could not use the player.

"You accept it because at the end of the day, it is their club so they make the rules and decisions. I am just the head coach, so I could not really fight that battle because I was not going to win," he added. 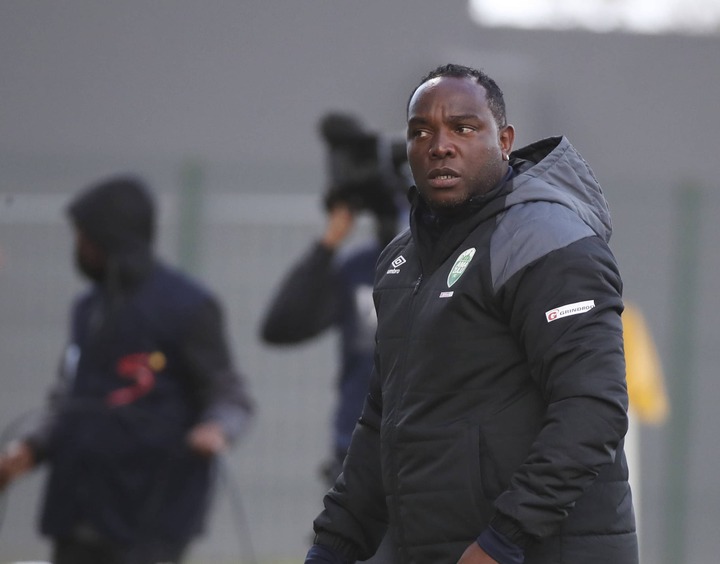 McCarthy said he had no other choice or option but to do what the club owners had directed. 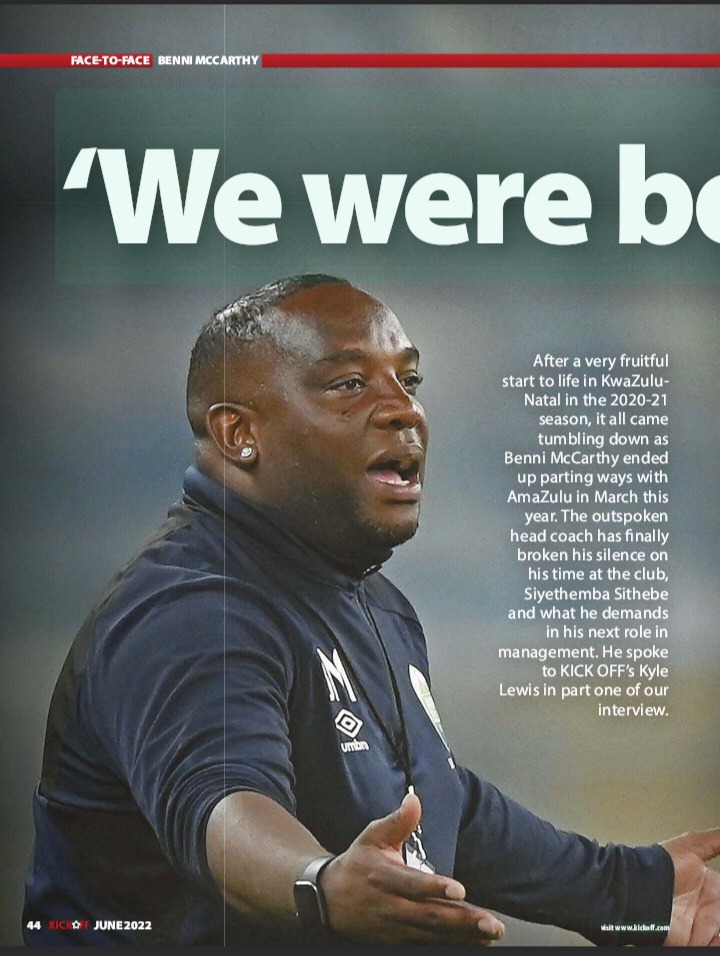